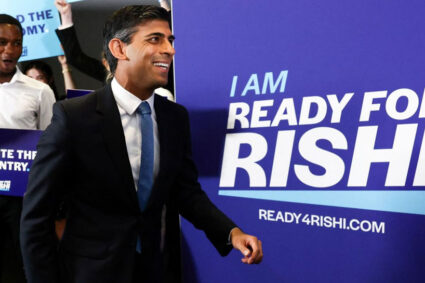 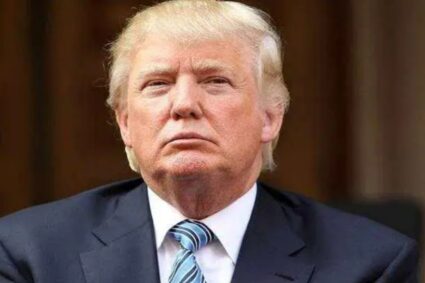 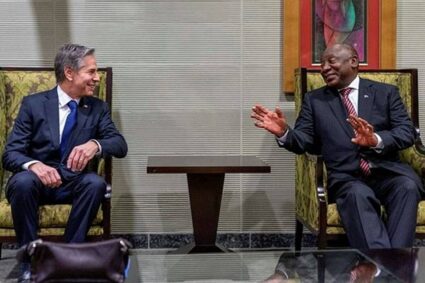 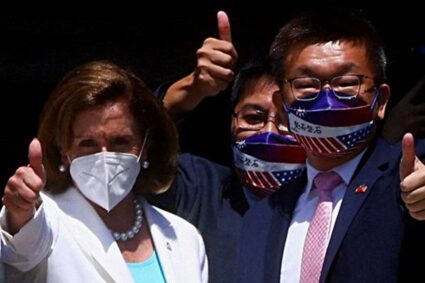 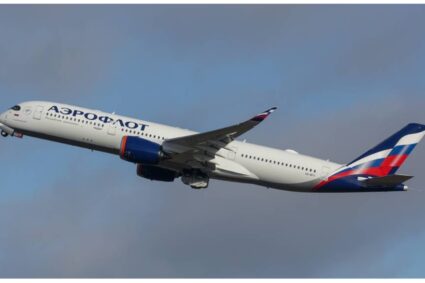 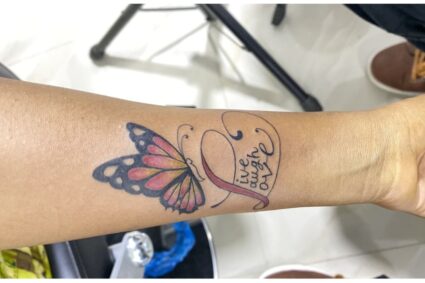 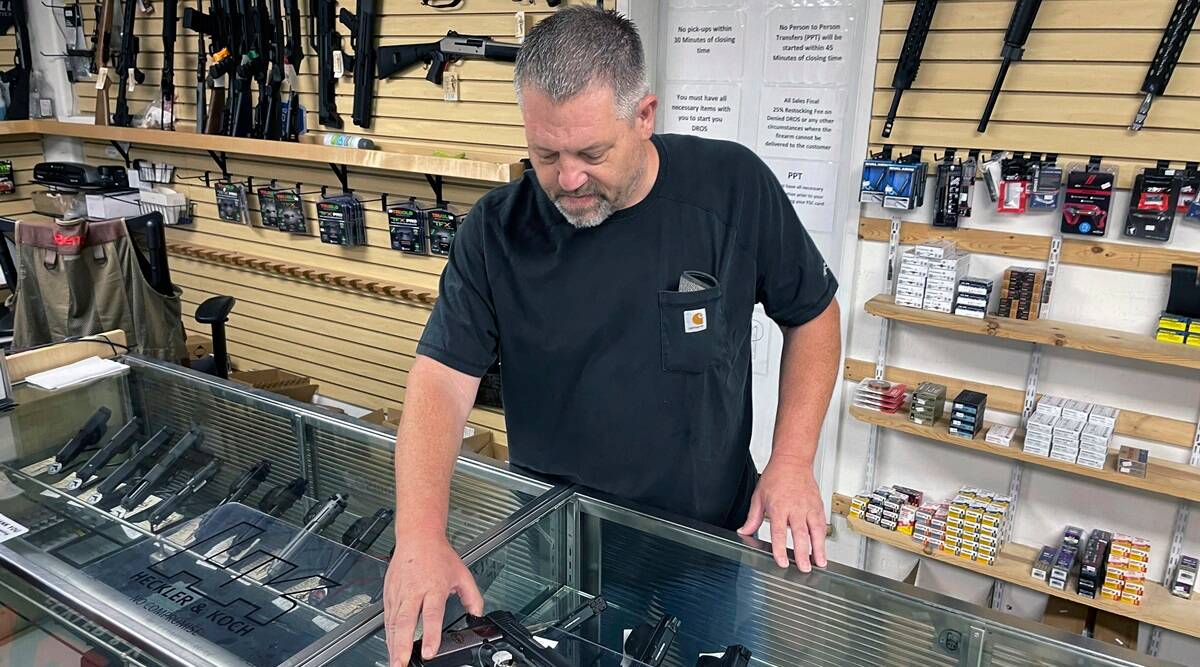 More than one-quarter of Americans believe that it may “soon be necessary to take up arms” against the United States government, according to a new poll reported by The Guardian.

The results of the University of Chicago’s Institute of Politics (IOP) poll come amidst a series of hearings on the January 6 US Capitol riots which saw a violent mob breaching security officers to enter Washington’s famed centre of power.

The survey saw the participation of 1,000 registered voters and was conducted in May by Republican pollster Neil Newhouse and Democratic pollster Joel Benenson, with input from students at the IOP.

The poll said that 28% of voters, including 37% who have guns in their homes, said “it may be necessary at some point soon for citizens to take up arms against the government.” About 45% of self-identified strong Republicans held this view while 35% of Independent voters and 20% of Democrats agreed.

While overall, 56% of the participants said they “generally trust elections to be conducted fairly and counted accurately,” only 33% of respondents who identified as Republicans agreed with this statement as opposed to 78% of Democrats. Among those who reported voting for Donald Trump in 2020, the number who say they generally trust elections is 31 per cent, said the poll.

Driving home the sense of alienation among the voters, nearly half of the respondents (49% of them, to be precise) said they felt “more and more feel like a stranger in [their] own country.”

The survey also documented a mutual distrust between Democrat and Republican responders.

About 73% of the voters who participated in the poll who self-identified as Republicans said “Democrats are generally bullies who want to impose their political beliefs on those who disagree” while nearly 74% of Democrat respondents said the same about Republicans.

A similarly lopsided majority of each party holds that members of the other are “generally untruthful and are pushing disinformation,” said the survey. It added that over a quarter of respondents reported losing friends over their political stances and having “unfriended or
stopped following someone on social media because of their political views.”