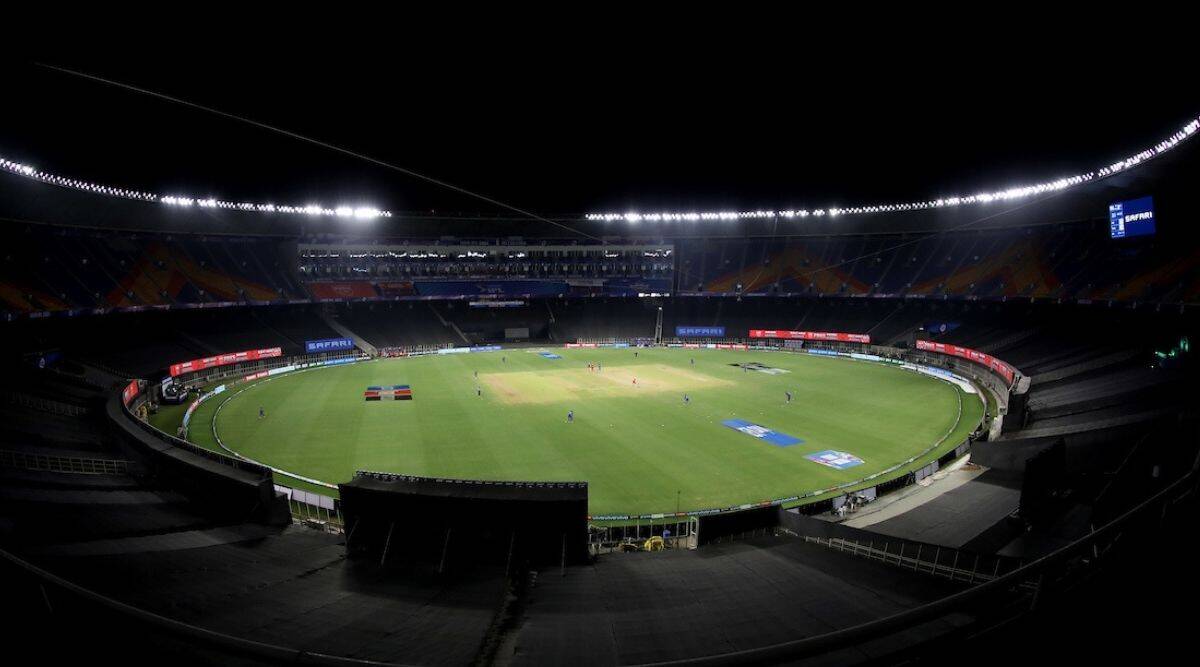 The postponement of cricket’s richest league because of surging coronavirus cases has raised questions about India’s ability to host the Twenty20 World Cup later this year.

The Board of Control for Cricket in India last month gambled on going ahead with its marquee IPL tournament during the pandemic.

But as COVID-19 cases increased closer toward 400,000 a day across India, the tournament’s so-called bio-secure bubble was breached this week when players and team staff started returning positive tests for the coronavirus.

The IPL was postponed indefinitely on Tuesday, leaving the BCCI and the International Cricket Council pondering how or if India can host the 16-team T20 World Cup in October and November.

Many of the world’s star players who compete in the IPL were scrambling to depart. The BCCI assured players it would do everything possible to help them get home but there’ll be difficulties for some. Australia, for example, has temporarily barred travelers from India. There are 38 Australians either playing, working as coaches or as commentators in the IPL.

Last year, the BCCI staged the IPL in the United Arab Emirates because of the pandemic. But this year India wanted to bring the tournament back home, at least in part to use it as a rehearsal for the World Cup.

To cut down on travel, the competition was designed to move the teams into two cities in phases. But the cracks started to appear in the bio-secure bubble once the franchises were shifted to Ahmedabad and Delhi — two cities experiencing surges of coronavirus cases — after the first phase of the tournament was completed at Chennai and Mumbai.

On Monday, two players from Kolkata Knight Riders tested positive at Ahmedabad and Game 30 was postponed — the first major delay of the tournament that started on April 9.

On Tuesday, it was revealed that Chennai Super Kings’ bowling coach Lakshmipathy Balaji and one of its support staff members returned positive tests in Delhi and Sunrisers Hyderabad wicketkeeper Wriddhiman Saha also tested positive and was isolated.

Organizers made the decision to suspend competition indefinitely. The BCCI is adamant that the IPL will resume once the pandemic situation improves, but windows for the tournament are limited.

It remains to be seen whether India tries to move the IPL to the UAE. The BCCI has already suggested the UAE as the alternative venue for the T20 World Cup if things don’t improve enough for India to stage the touranment.

“One thing I want to make very clear, it (IPL) has not been cancelled. It has been suspended, it has been postponed, it has been deferred. So it will happen,” BCCI vice-president Rajiv Shukla told the IPL’s official broadcasters. “The remainder of the IPL will happen but in due course.”

India successfully hosted matches against England during the pandemic in Chennai and Ahmedabad and has also shortlisted eight cities to host the T20 World Cup. But coordinating a World Cup featuring 16 teams will be a harder assignment again.

India has already reported more than 20 million COVID-19 cases, and thousands of people are dying every day.