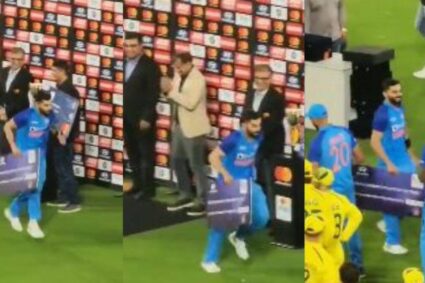 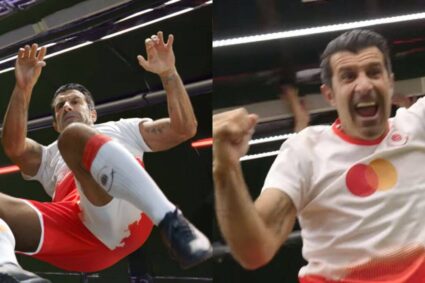 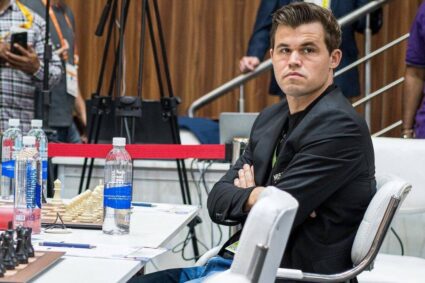 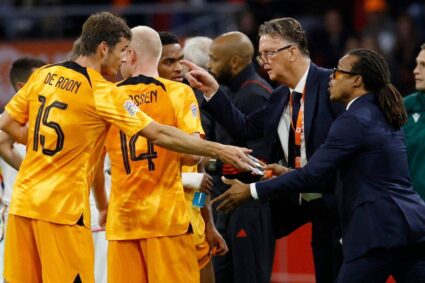 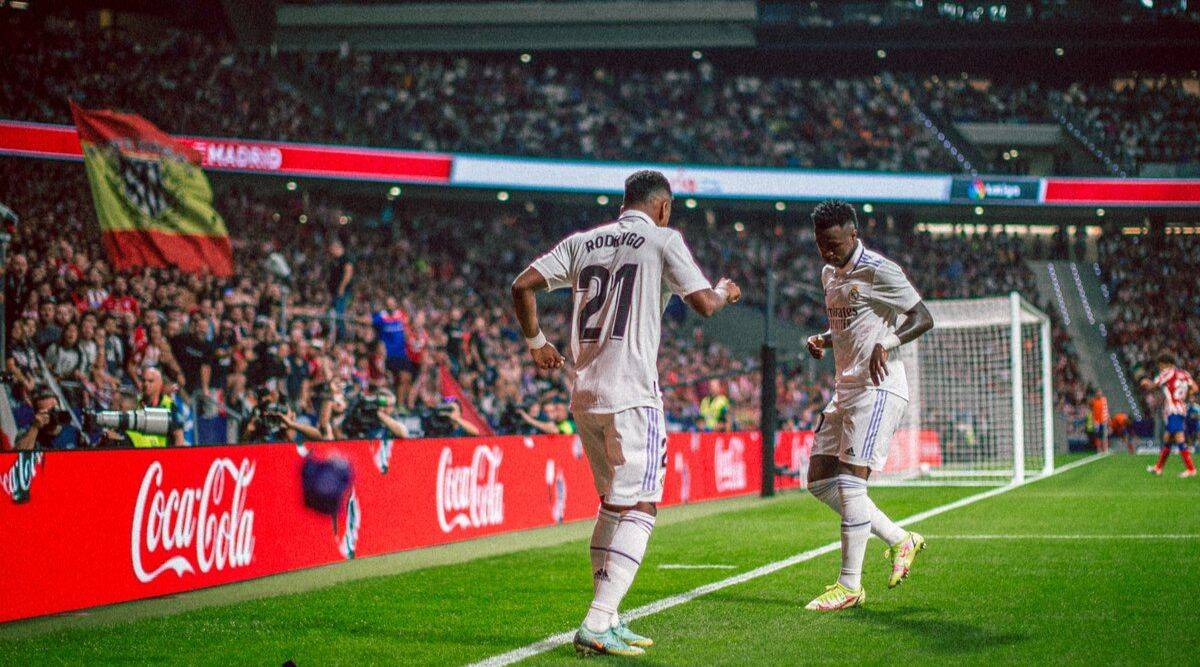 Real Madrid defeated rivals Atletico 2-1 at the Wanda Metropolitano in a heated and intriguing Madrid derby on Sunday to keep their 100% record at the start of the season.

In the first half, Atletico pushed a high line, pressed Real for the ball, and played with intent. Yet, through an incredible bit of interplay between Rodrygo and Aurélien Tchouaméni, whose perfectly-weighted lobbed pass tore through Atletico’s defensive line for the Brazilian to score with an outside-of-the-boot half volley, Real were ahead against the run of play.

What followed overshadowed anything else on the day, as Rodrygo and his compatriot Vinicius Jr raced to the corner flag, and danced together in celebration in front of the Atleti faithful.

Despite all the action on the pitch, the game and week’s buildup will be marred by the racial abuse faced by Vinicius. Fans, not just a select few but well over a ton, outside the Wanda Metropolitano were filmed chanting “You are a monkey. Vinicius is a monkey” before kick-off by COPE.

Vinicius, one of Real’s most potent attacking threats in the past few years, has had an excellent start to the season. He dominated the buildup to the match for all the wrong reasons though, as there had been considerable controversy over the Brazilian’s dancing goal celebrations. The 22-year-old, a black man, came out on social media to criticise the racially suggestive comments made by football agent Pedro Bravoa, as a guest on a Spanish talk show.

The Brazilian has been accused of being intentionally provocative and disrespectful of his opponents through his samba-like dance moves, but he categorically denied those claims, and openly revelaed that he feels he is subjected to a different standard of scrutiny due to his race, and the underlying racism is the basis for the criticism.

He was later supported by the likes of Neymar and Pele, and Arsenal forward Gabriel Jesus even danced after scoring against Brentford in the Premier League as a tribute.

Vinicius was heavily involved in the second goal also, as he darted in from the left wing and hit the post before Federico Valverde slotted home to give Real a flattering 2-0 lead at half time. Much of the second half was cagey, and even though defender Mario Hermoso pulled one back late into the match, the Spaniard was later sent off and Real left with the three points.

There was plenty of action on the pitch to talk about, including a brilliant performance from Tchouaméni, who is proving with every small step he takes exactly why Real spent upwards of 80 million euros for him and let go of Casemiro. But the racist abuse and incidents will inevitably take the headlines.