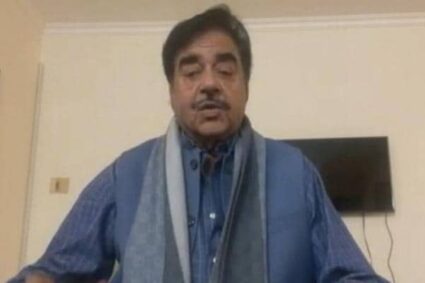 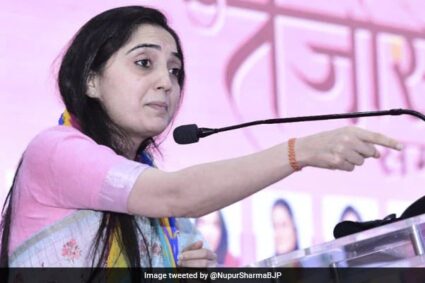 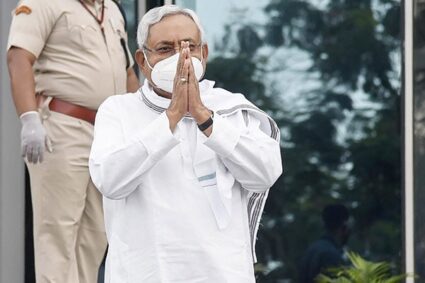 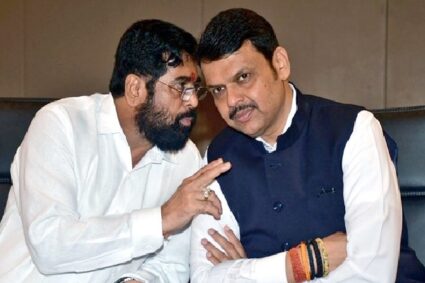 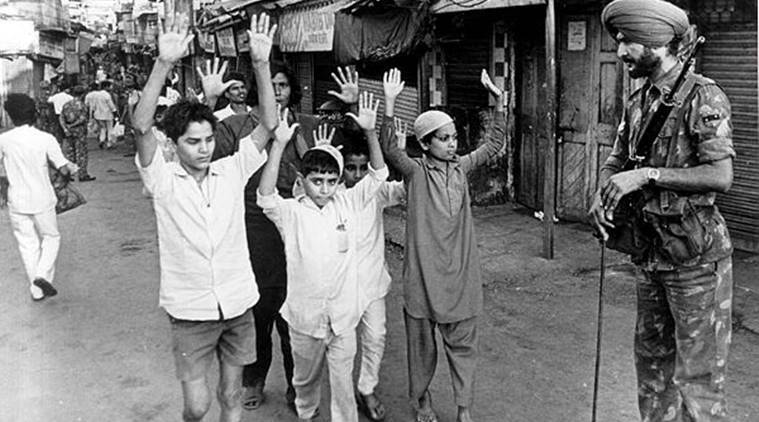 In the week immediately succeeding December 6,1992, riots broke out in Bombay as a result of communal tension prevailing in the city after the Babri Masjid demolition. The riots left close to 900 dead as many as 2,036 people injured in Bombay. The Srikrishna Committee, which was formed to probe the riots identified two phases. The first was Muslim backlash and the second was Hindu backlash occurring as a result of the killings of Hindu Mathadi Kamgar (workers) by Muslim fanatics which happened in January 1993. (Source: Express Archive)