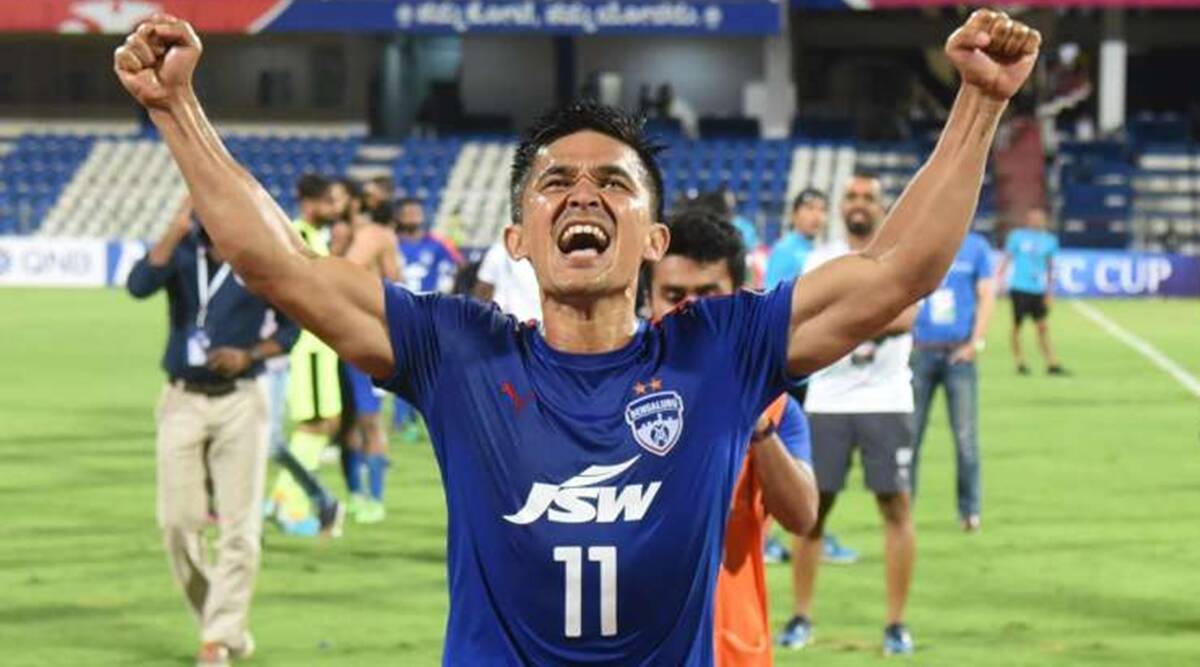 It was a chaotic Sunday for Indian football as Bengaluru FC’s AFC Cup play-off against Eagles FC was postponed and the team asked to leave Male for violating COVID-19 protocols, while all Group D fixtures in the same event were also put off after ATK Mohun Bagan reported two positive cases.

The Asian Football Confederation did not give any reason for postponing the matches but it is understood that the deadly resurgence of COVID-19 in many Asian countries is behind the decision.

It all started with Bengaluru FC’s play-off match against Eagles FC, scheduled here on May 11, being left in doubt after the host country’s sports minister asked the ISL side to leave citing breach of COVID-19 protocols.

“Bengaluru FC’s 2021 AFC Cup playoff stage clash against Eagles FC has been postponed until further notice, as confirmed by the Asian Football Confederation on Sunday. The club is making all arrangements to get all its players and staff home at the earliest,” BFC said in a statement.

“Bengaluru FC would like to place on record an unconditional apology for a health and safety breach, involving one member of staff and two players, in the Maldives, on Saturday,” it added in the statement.

The exact nature of the violation by BFC, which is captained by India skipper Sunil Chhetri, was not specified but sports minister Ahmed Mahloof termed it as “unacceptable”.

The sentiment was echoed by BFC owner Parth Jindal, who apologised and promised strict action against the errant players and support staff.

“Unacceptable behavior from @bengalurufc breaching the strict guidelines from HPA (Health Protection Agency) & @theafcdotcom. The club should leave Flag of Maldives immediately as we can’t entertain this act,” Mahloof tweeted from his official handle.

“We have informed FAM that we cannot hold the match, and asked them to make arrangements for @bengalurufc’s departure. We will be in further correspondence with AFC through @MaldivesFA to postpone the group stage.”

The minister’s tweets came after reports emerged that some players of the side were seen roaming Male’s streets in violation of the quarantine protocol.

“Participating clubs who have travelled to Maldives will be required to arrange for their return home while adhering to the COVID-19 health and travel protocols put in place by the country,” the AFC said in a statement.

“At the same time, the AFC is in contact with all other participating clubs and officials who have not entered the Maldives to cancel their travel arrangements.”

The other two teams in Group D are Bashundhara Kings of Bangladesh and Maziya Sports & Recreation of Maldives.

“The AFC Cup (South) Group Stage matches are now postponed until further notice with more information to be announced in due course,” the AFC said.

ATK Mohun Bagan were to open their campaign on May 14 against the winner of Tuesday’s play-off between Bengaluru FC and Club Eagles.

Maldives’ sports minister asked BFC to leave after along with other reports, Channel Nine Maldives posted a photo of BFC’s Australian import Erik Paartalu walking on a street in Male.

Jindal apologised for the “inexcusable behaviour of three foreign players/staff” and promised strictest action against them.

The BFC had been granted special permission to be in Male despite the ban on tourists from India because of a COVID-19 surge there.

The players and staff were required to be confined to their hotel at all times except when going for training and the matches.

Apologising for the behaviour of his players, Jindal said he will ensure such events do not happen in future.

“On behalf of @bengalurufc I am extremely sorry for the inexcusable behaviour of three of our foreign players/staff while in Male – the strictest action will be taken against these players/staff,” he tweeted.

“We have let @AFCCup down and can only say that this will never happen again.”

Maldives was the host for the play-off match and all the Group D matches as AFC wanted single venues in view of the pandemic.

“We honoured the commitment we gave a few months back even with the surge in cases & pressure from the public,” Mahloof said in another tweet.

The ATK Mohun Bagan positive cases came to light after all the team members underwent COVID-19 tests at a private hospital in Kolkata on May 7.

Under the AFC protocols, competing players have to produce COVID-19 negative reports two days before departure from their home base.

“Yes, Prabir Das and Sahil have tested positive and so they will be left out. All others have negative results,” a source in the ATKMB team told PTI on conditions of anonymity.

ATKMB were scheduled to leave for Maldives on Monday but that plan stands cancelled after the AFC’s announcement.