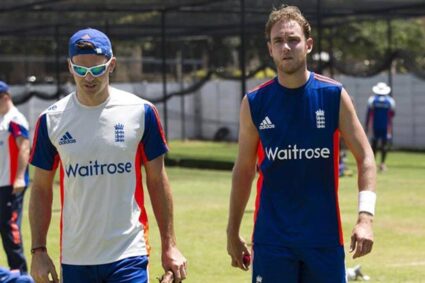 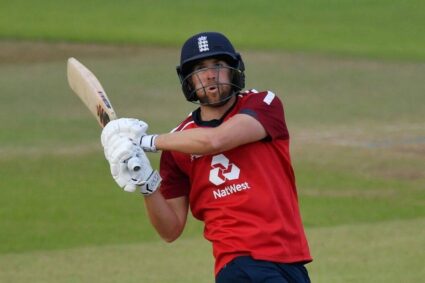 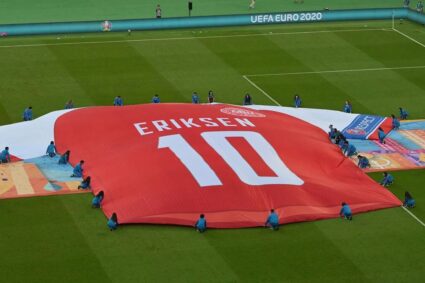 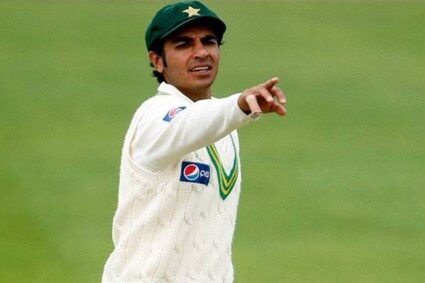 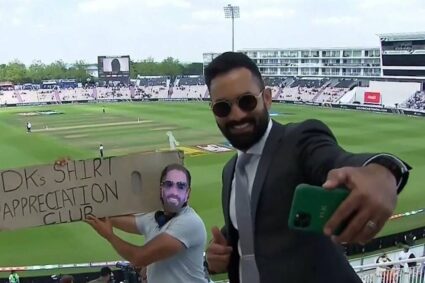 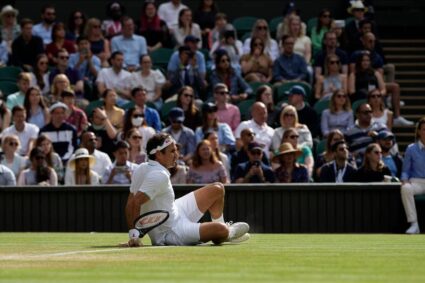 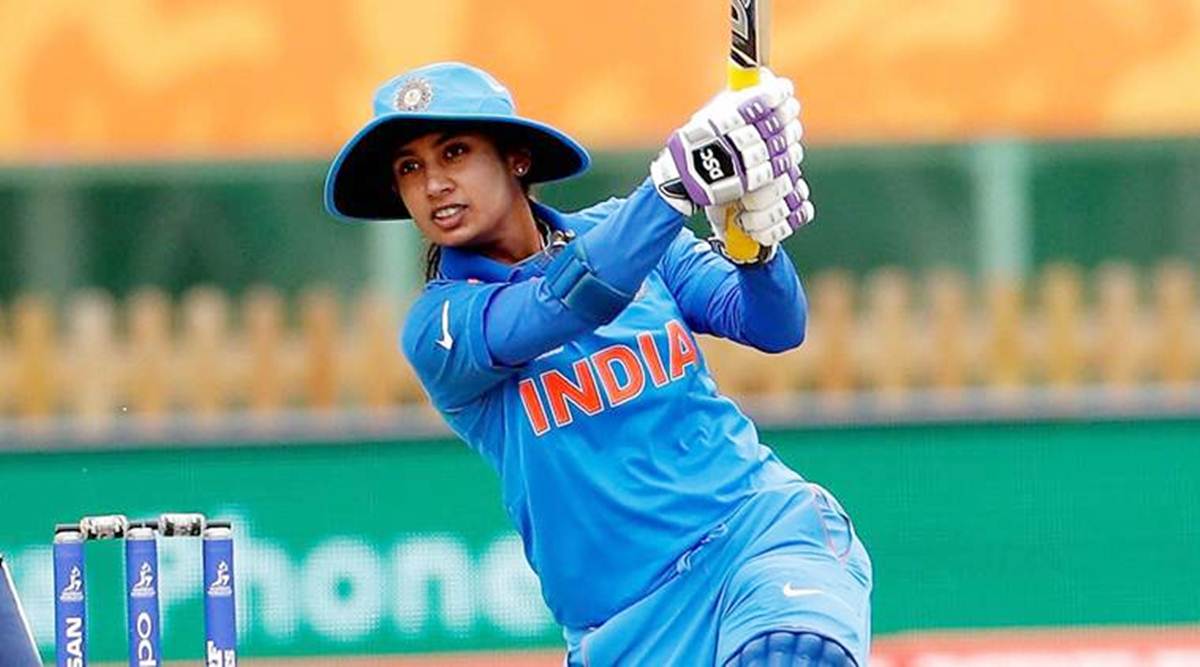 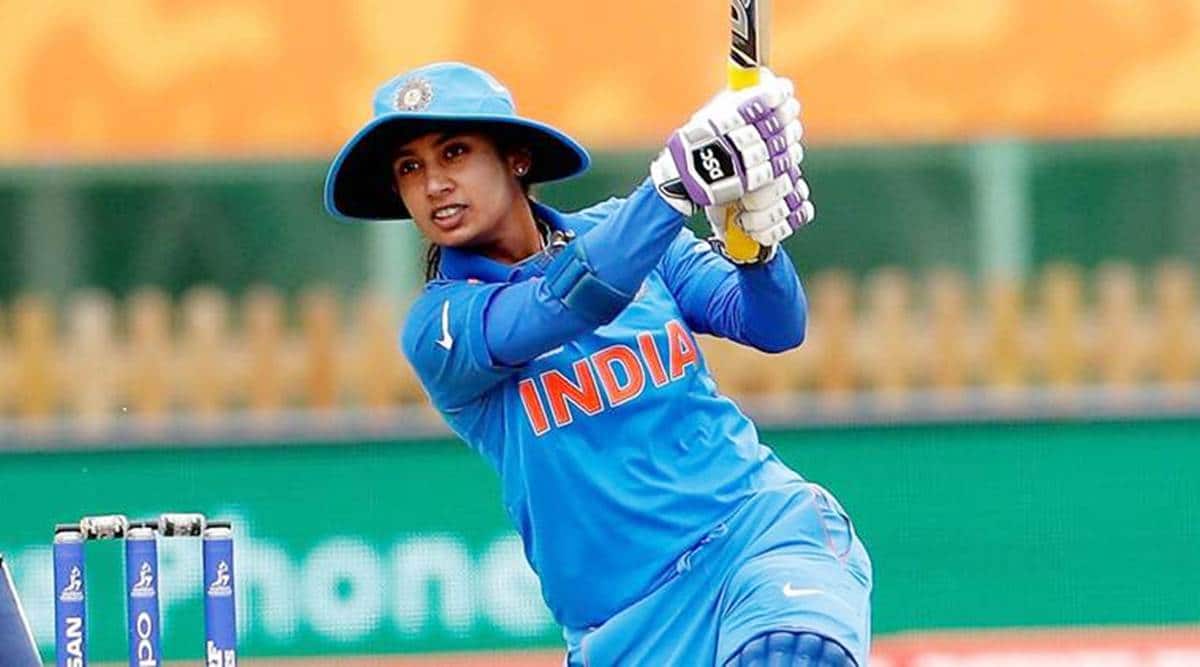 Shortly after she had let her bat do all the talking amid criticism of her strike rate, record-breaking Indian women’s team skipper Mithali Raj hit back at her detractors, saying “I don’t seek validation from people” after playing for so long.

Mithali on Saturday became the highest run-getter in women’s cricket across formats while guiding India to a four-wicket win over England in the third and final ODI here.

As the discussion turned to the criticism around her strike rate at the post-match press conference, she responded strongly.

“I do read that the criticism is about my strike rate, but as I have said earlier also, I don’t seek validation from people. I’ve played for a long time and I know that I have a certain responsibility in the team,” Mithali said at the virtual press conference.

“I don’t look to please people. I’m here to play the role that is assigned to me by the team management. When you’re chasing a target you pick your bowlers, you pick your length, you pick the areas.

“Because I’m in good flow, I need to make the best use of me in the middle and the entire batting unit revolves around me,” said Mithali.

The ODI skipper said she only follows the instructions of the team management.

“That’s the job that is given to me by the coach and I look forward to sort of not get bogged down because at some point I know that the top order is already in the dugout and it was important for me to understand the situation and how I can manoeuvre and try to get the match close as possible with the batters who are yet to come.”

Mithali surpassed former England batter Charlotte Edwards’ record for most runs when she went past 10,273.

Despite playing international cricket for over two decades, Mithali said her hunger for runs remains the same as she looks to add “new dimensions” to her batting.

“The way things have gone it wasn’t an easy journey. It had its trials and challenges. I always believed that trials have a purpose,” she said about her journey that started in Milton Keynes against Ireland on June 26, 1999.

“There were times when I wanted to give up for various reasons but something kept me going and here I am — 22 years of international cricket — but the hunger for runs have never sort of dried up.

“I am still very passionate to go out there, be there in the middle and win games for India. I know there is still room for improvements in terms of my batting and that is something I am working on… There are certain dimensions I would like to add to my batting…” she said.

Mithali, who has retired from T20 cricket in 2019, has already hinted that next year’s ODI World Cup, to be held in New Zealand from March 4 to April 3, could be her last hurrah.

“Chasing gives me a better picture of building an innings along with other batters in the middle. I am able to control the game. That really worked for me and also having some young girls in the team, it helps to guide them when you are in the middle.”

Mithali heaped praise on all-rounder Sneh Rana, with whom she shared a valuable 50-run stand for the seventh wicket on Saturday, and said she has a bright future.

“Need to give credit to Sneh Rana because that partnership was very crucial. Definitely, at that slot we have always looked for somebody who have the shots to clear the field, strong shots all around and it helps to have a player who can also bowl.

She expects her deputy and T20 skipper Harmanpreet Kaur to hit form soon.

“It does happen with any player,” Mithali said of Kaur’s lean patch.

“Sometimes you’re just not in form. But as a team and as a unit we back players who have been match-winners. We also know that single-handedly she has won games for us with her innings. This time around she needs the support of the team to back her.”

She also backed young Jemmimah Rodrigues to get back to form.

“A young player – obviously, she (Rodrigues) will take some time. It’s just matter of experience and exposure for players like her.

“When a player goes through bad form, as (fellow) players, seniors, and team management we can give her the confidence and the backing, but it boils down to the player herself to have that belief to come out of the (bad) form.”

Mithali said the win in the third ODI augurs well for the team going into the three-match T20 series, which starts on July 9.

“Yes, it is a confidence-booster because that’s what I told the girls, I said – we’re still in the series. Winning a game like this puts pressure on them. Getting into the T20s, the entire unit should be confident.”