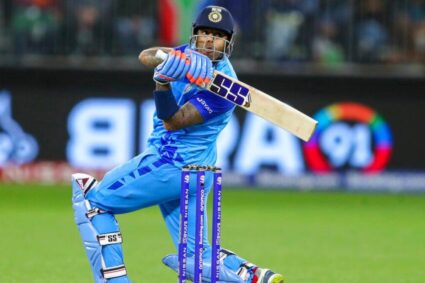 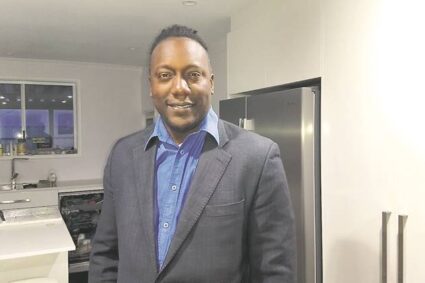 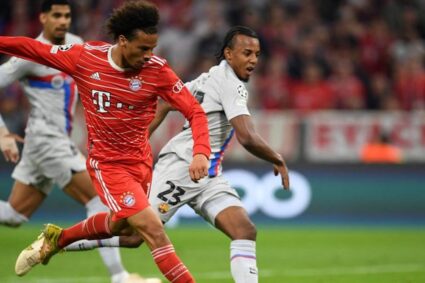 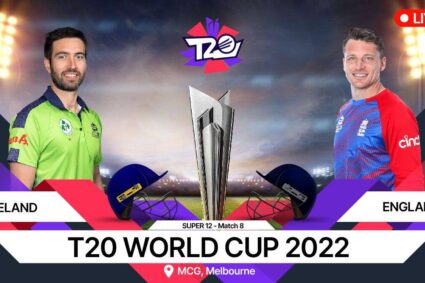 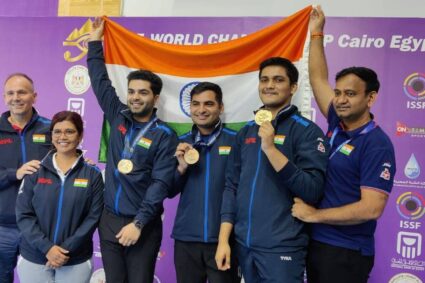 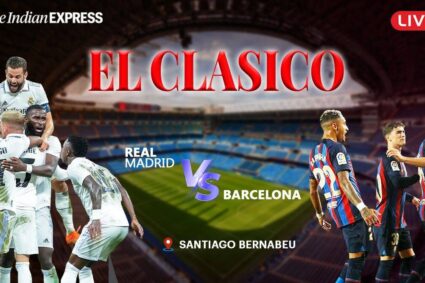 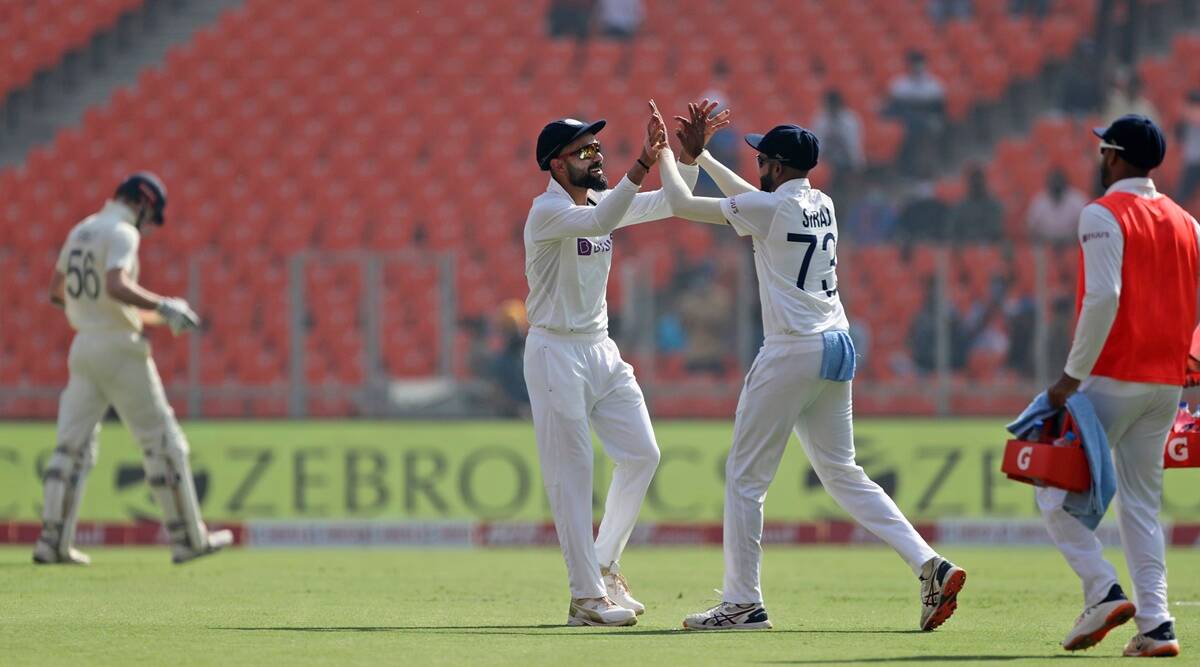 India A regulars like Abhimanyu Easwaran and Priyank Panchal will be in contention along with rookie sensation Devdutt Padikkal when the selectors on Friday pick a 30-strong India squad for the four-month trip to United Kingdom.

The Indian team is scheduled to play the World Test Championship final against New Zealand at Southampton from June 18-22 before taking on England in a five-Test series.

A 14-day hard quarantine for passengers travelling from India to UK and the existing COVID-19 situation in the country has forced BCCI to pick at least 30 members in the squad which will have some automatic choices and the best performers from India.

There will be very few places which are up for grabs. An extra opener’s slot could see a three-way fight between Abhimanyu Easwaran, Priyank Panchal and rookie Devdutt padikkal.

Prithvi Shaw is expected to back after getting his form back in IPL. He played only one Test in Australia and was dropped for lack of form.

Easwaran and Panchal were back-up openers during the Test matches against England.

Similarly Ishan Kishan and Kona Bharath will be fighting for the third wicketkeeper’s slot after Rishabh Pant and Wriddhiman Saha.

Axar Patel and Rahul Chahar could fight it out for the wrist spinner’s slot behind R Ashwin and Ravindra Jadeja.

Hardik Pandya despite not bowling much will be the batting all-rounder while Shardul Thakur could be used as the bowling all-rounder.

In the absence of T Natarajan, the left-arm seam bowling option could be Jaydev Unadkat while youngsters Prasidh Krishna and Avesh Khan are also expected to board the England flight.

Mohammed Shami, Hanuma Vihari, Bhuvneshwar Kumar are expected to be back after recovering from their respective injuries.