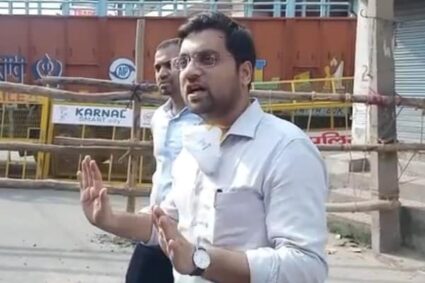 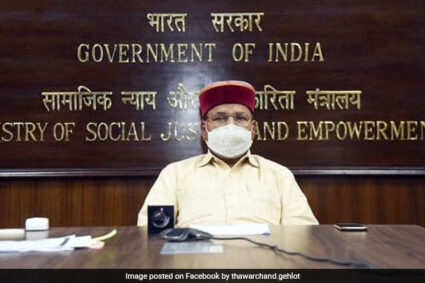 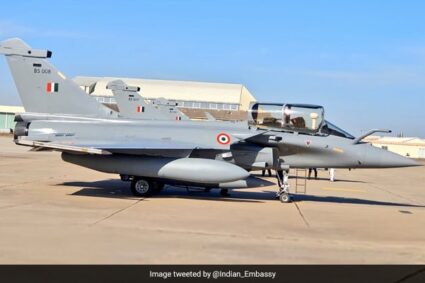 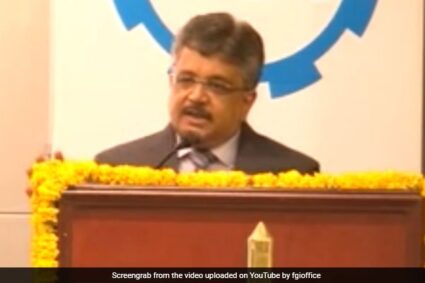 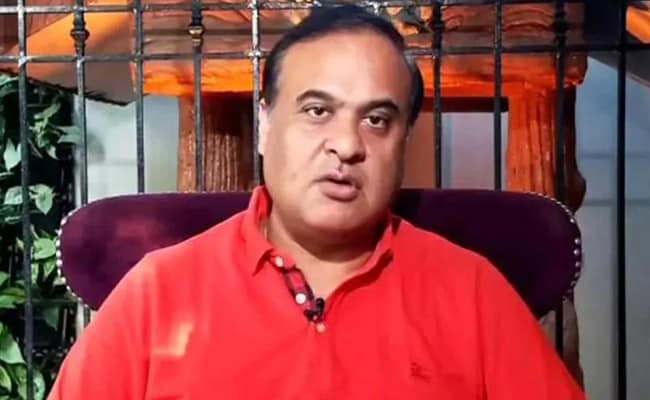 A consensus has been reached with the indigenous Muslims of Assam on the state government’s proposed new population initiative involving a two-child policy, Chief Minister Himanta Biswa Sarma said today. He will next attempt a similar agreement with Bengali-speaking members of the religious community, he said.

Flagging off his government’s biggest outreach programme for Muslims, Chief Minister Sarma was scheduled to meet around 150 intellectuals from the community today. He was set to hold detailed discussions on the development of minorities and the implementation of the two-child policy.

Conspicuously though, the Bengali-speaking Muslims, often branded by his BJP as illegal migrants, were not invited for this first in a series of parleys. Muslims form about 35 per cent of Assam’s population — this includes 5 per cent indigenous to the state and 30 per cent Bengali-speakers.

“I met about 150 intellectuals. We discussed various issues of indigenous Muslims who have a rich cultural heritage…In the broader landscape, population explosion in some parts of Assam had posed a real threat for development, particularly in economic sense,” Mr Sarma said after the meeting.

“If we have to be among the top five states in the country, we have to manage our populatuon explosion…Next I’m meeting migrant Muslims (Bengali-speaking Muslims of lower and central Assam) to deliberate on this.”

He said eight sub-committees will be formed for various areas like health, education, population stabilisation, cultural identity, financial inclusion, and skill development. They will submit a report within three months and then meet again to set up a road map.

Mr Sarma is of the belief that only a two-child policy can eradicate poverty and illiteracy among his state’s Muslim minority.

“There is no resistance from the Muslim people,” Mr Sarma had told media persons in Guwahati last week. Organisations operating in the community, he said, had welcomed his proposal of adopting good family planning norms, including a two-child policy.

This new policy, announced by him a few days ago, will be gradually implemented. His government may even bring in new legislation during the state Assembly’s next budget session this month to enforce it. The law could make only those with up to two children eligible for government jobs and welfare schemes, official sources had indicated earlier.