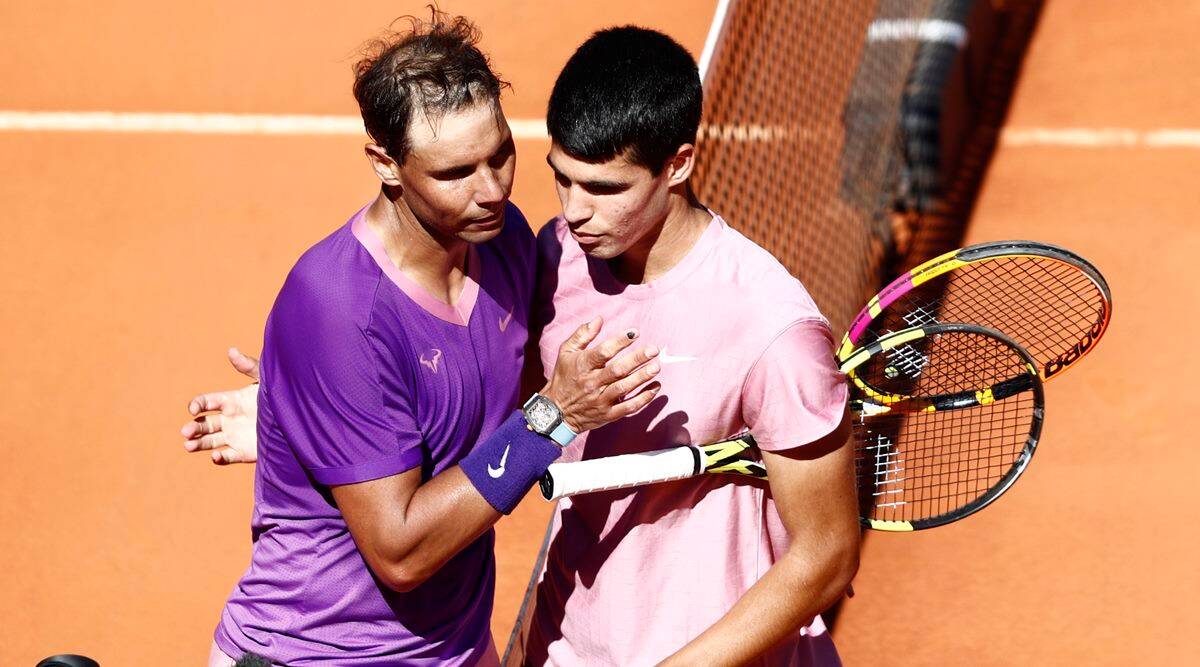 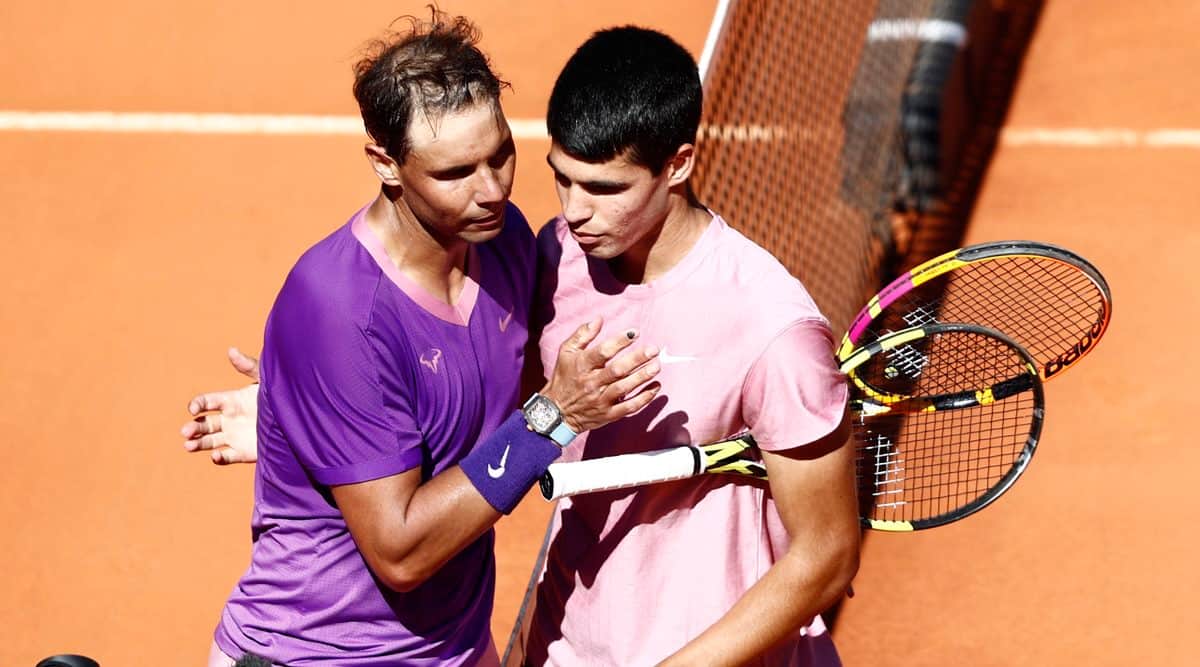 In a much-anticipated battle of generations, Rafael Nadal showed he is still clearly the man to beat in Spanish tennis, cruising to a 6-1, 6-2 win over teenage sensation Carlos Alcaraz in the second round of the Madrid Open on Wednesday.

Nadal, seeking his sixth title in Madrid and looking to regain top form ahead of the French Open, was never threatened by Alcaraz, who turned 18 on Wednesday.

The 120th-ranked Alcaraz was coming off his first victory at a Masters 1000 event and had called the match against his idol a “dream come true.” He has been touted by many as the successor to the 34-year-old Nadal.

After the crowd at the “Magic Box” centre court sang “Happy Birthday” to him, Alcaraz squandered a break point in the first game and then struggled to keep up with the 20-time Grand Slam champion. The wild-card entry was marred by unforced errors, earning his lone break toward the end of the second set.

Alcaraz needed medical attention in the third game after losing a long rally, apparently hurting his arm or shoulder while going for an overhead smash.

The two Spaniards had never played a match against each other but practiced together at the Australian Open, when Alcaraz reached the second round.

“It was a difficult match against a youngster who has been playing very well and who has an enormous potential ahead of him,” Nadal said on Wednesday. “All he needs is some time. In addition to being a great tennis player, he also has great values, which is something society needs right now.”

After the match, tournament director Feliciano Lopez, who lost to Alcaraz in the Andalucia Open last month, brought out a birthday cake, and Nadal also joined the celebration.

Earlier, second-seeded Daniil Medvedev broke his six-match tour-level losing streak on clay with a 4-6, 6-4, 6-2 win over Alejandro Davidovich Fokina. The third-ranked Medvedev hadn’t played since March at the Miami Open. He will next face Chilean Cristian Garin, who defeated Dominik Koepfer 6-3, 6-4.

“Kei is someone who has done well here, reaching the final and he has beaten me on clay before,” Zverev said. “I’m definitely happy with this performance.”

The fifth-seeded German has reached the Madrid quarterfinals or better in his last three appearances in the Spanish capital. He will next face Daniel Evans, who defeated John Millman 6-7 (5), 6-2, 6-3.

In the women’s draw, Paula Badosa defeated Belinda Bencic 6-4, 7-5 to become the first Spanish woman to reach the semifinals in Madrid. She will face top-ranked Ashleigh Barty, who got past Petra Kvitova 6-1, 3-6, 6-3.