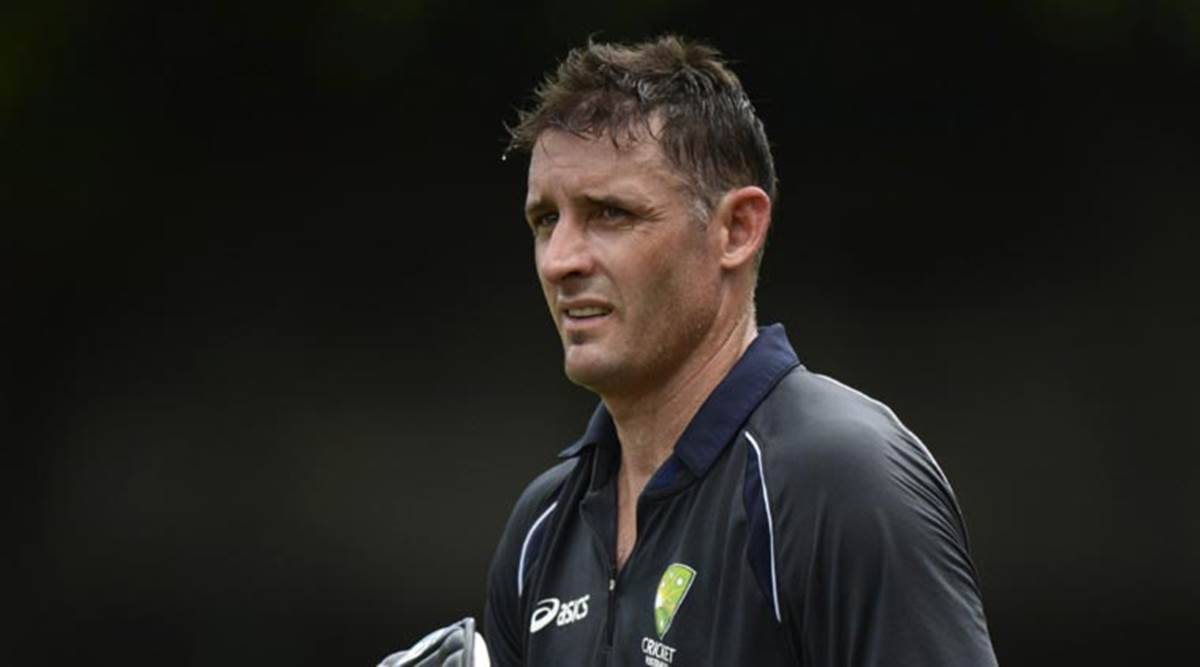 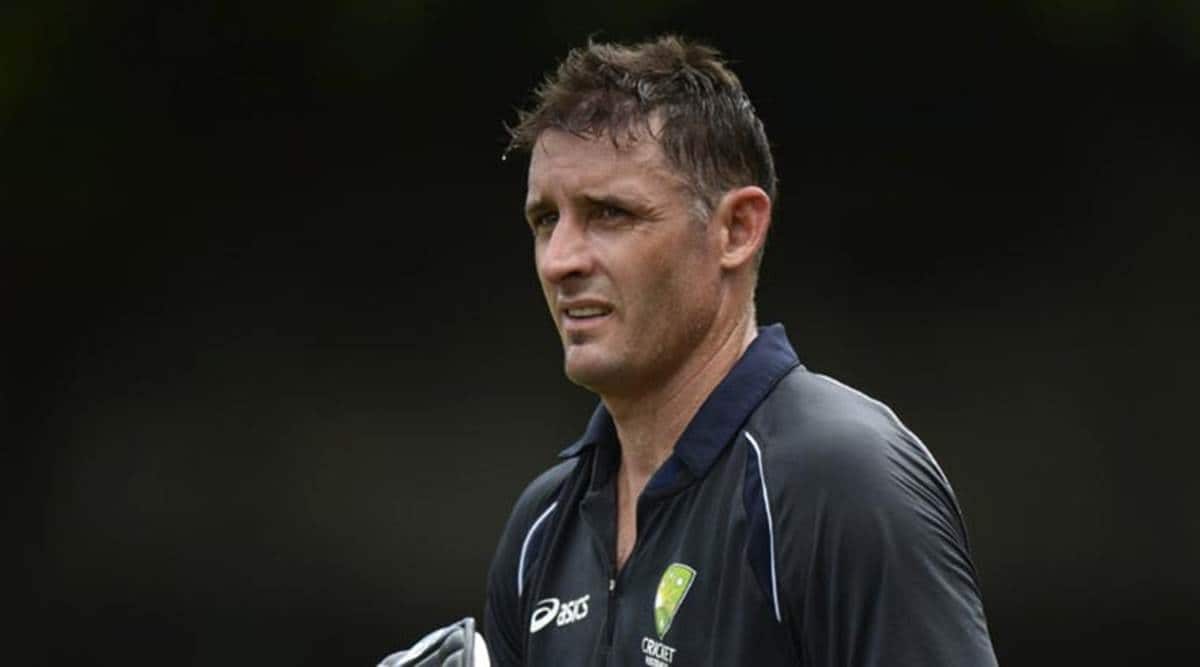 Australian media outlets reported that Hussey can join fellow countrymen in Maldives if he returns another negative test.

“He tested negative before getting on an air ambulance from Delhi to Chennai (on Thursday). He is doing fine. All other overseas personnel have left, head coach Stephen Fleming will be flying out tomorrow,” said Viswanathan.

Hussey and CSK bowling coach L Balaji were among the prominent non-playing staff to test positive when the IPL was “indefinitely suspended” on Tuesday, following multiple COVID-19 cases inside the bio-bubble. They both flew together to Chennai.

The Australian contingent, comprising players, coaches and commentators, flew to Maldives on Thursday to serve out the waiting period before they can board a flight back home.

Australia has banned flights from India until May 15 due to a massive surge in COVID-19 cases in the country.

Hussey said he is grateful to his IPL franchise for taking good care of him.

“I’m resting well and I’m feeling stronger. I’m hugely appreciative of what CSK have already done and are doing for me,” he was quoted as saying by ‘Sydney Morning Herald’.

“It’s horrific what’s taking place in India at the moment with the pandemic and I’ve been blessed with the great support I have received.

“I’m grateful for all the messages of support from cricket fans in India and Australia,” he said in a statement.