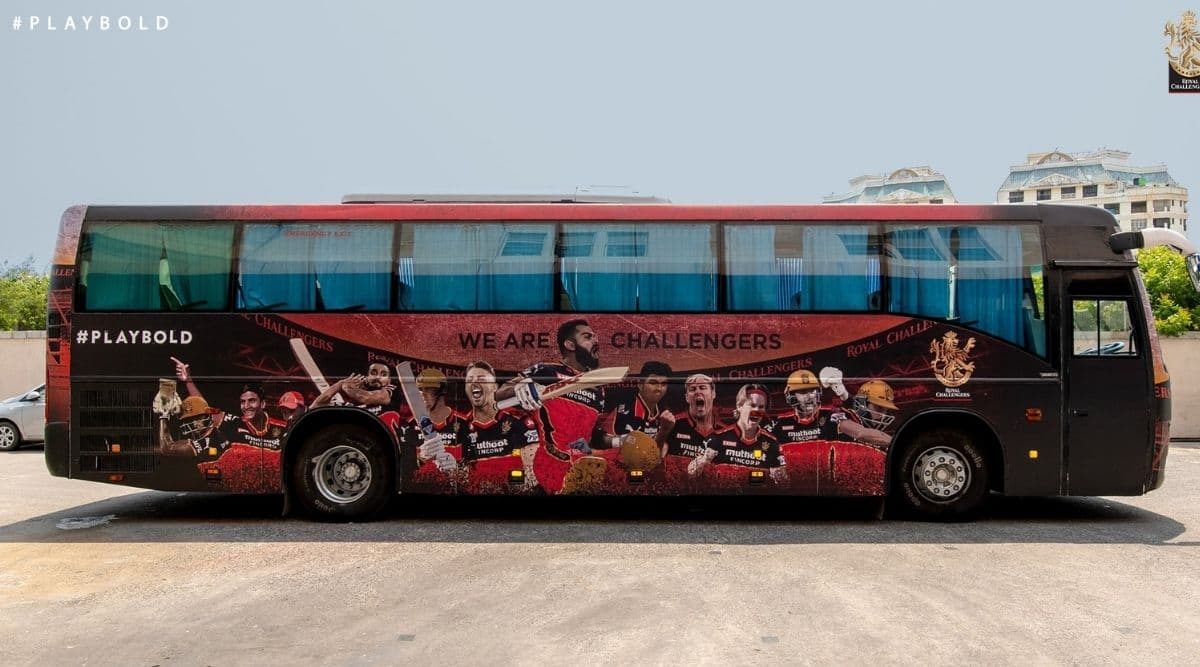 RCB skipper Virat Kohli reached Mumbai on Tuesday, the day IPL-14 was indefinitely suspended due to multiple COVID cases in its bio-bubble. By Thursday early morning, all the other playing and non-playing staff had also left for their onward destinations.

“We worked in consultation with BCCI and the respective cricket boards to ensure the safe return of all our personnel to their homes. There are stringent SOPs put in place by us, for those who are transiting from central hubs to their respective cities,” RCB said in a press release.

“We will be in constant touch with them till they reach home and continue to offer support to our personnel whenever necessary,” it stated.

In consultation with the BCCI, RCB booked a chartered flight for all its domestic players, staff and management, sending them to specific pre-identified hubs and then connected to their respective cities.

The Australian players and staff will complete a mandatory quarantine period in a hotel arranged by RCB in the Maldives and will continue to be in touch with Cricket Australia on SOPs. They will leave for Australia when the borders open in that country.

The franchise arranged a special flight to Auckland for its New Zealand players and staff. They will be in touch with New Zealand Cricket on SOPs. The New Zealand Test players, including captain Kane Williamson, who were part of the IPL 2021 will be leaving directly for the UK on May 11.

While the South African contingent is travelling to Johannesburg via Mumbai and Doha.

“We thank all our players, the support staff and the fans for their immense support this season and wish for their safety and health,” the release stated.