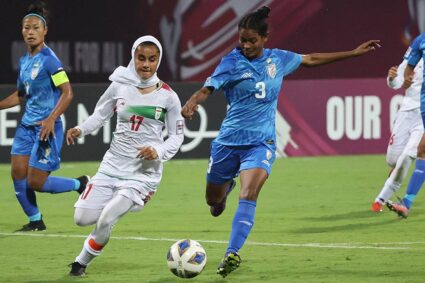 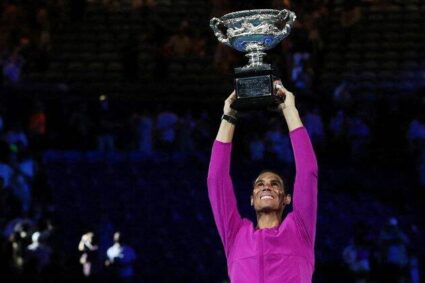 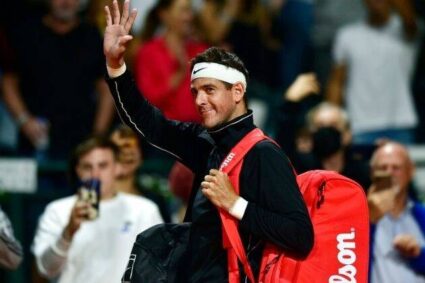 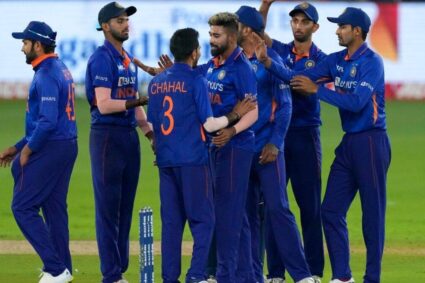 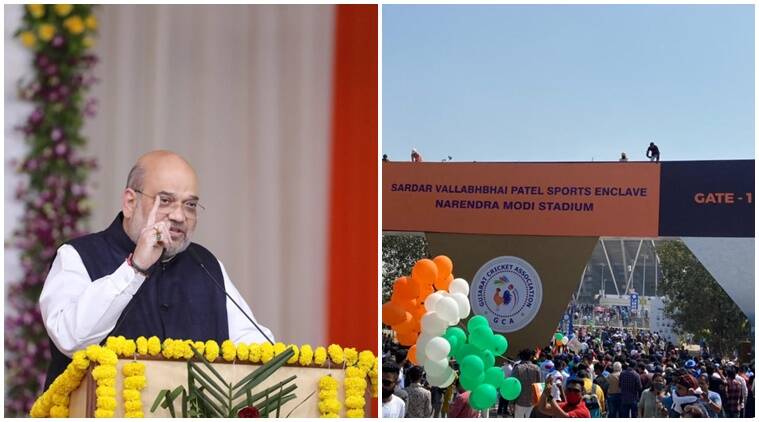 The ground, which was earlier named the Sardar Patel Stadium, and more popularly known as the Motera stadium, has been renamed after the Prime Minister, who was also formerly a president of the Gujarat Cricket Association.
The stadium also has 55 rooms in the clubhouse which also has a 3D mini theatre, an Olympic-size swimming pool, gymnasium, steam and sauna, and squash court. (Expresss Photo by Nirmal Harindran)