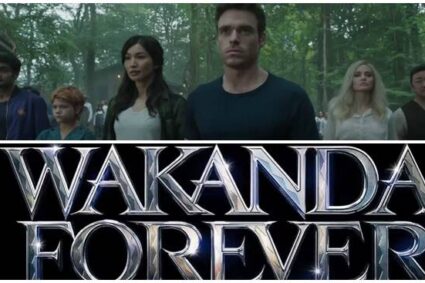 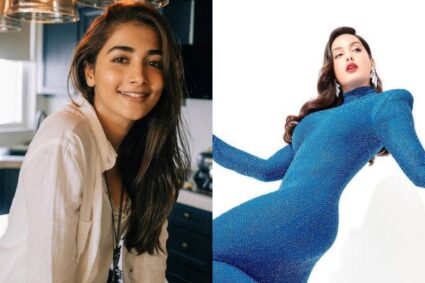 Pooja Hegde, Nora Fatehi and others: Celeb photos of the day 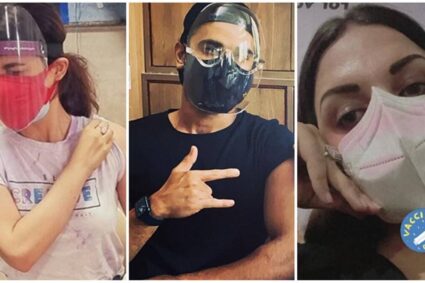 Radhika Madan, Himanshi Khurana and Devoleena Bhattacharjee among others take the first dose of Covid-19 vaccine 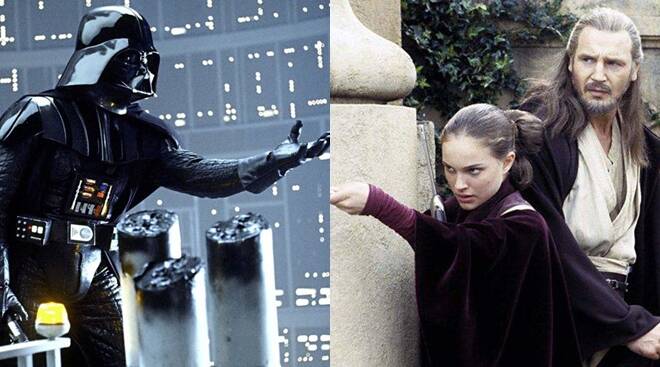 The film that kicked off the space-opera franchise, A New Hope gave us a protagonist, Luke Skywalker, whose story still continues in the ongoing sequel trilogy. It gave us an immersive world (galaxy, to be precise) full of interesting characters, beings, exciting space battles and ruthless villains. 40 years after its release, A New Hope still remains THE Star Wars film. (Photo: Disney, Lucasfilm)