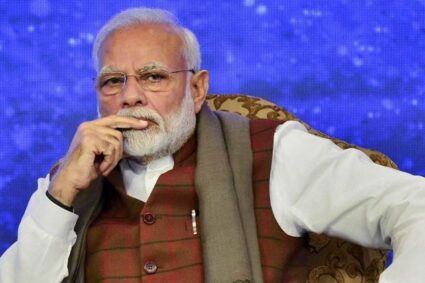 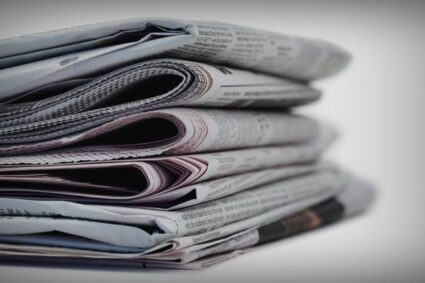 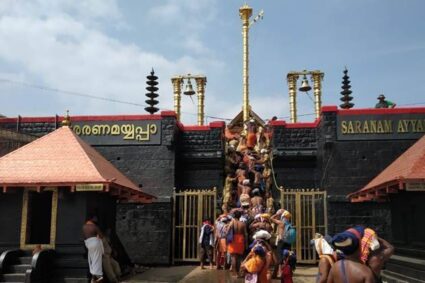 Under pressure, Kerala decides to not open Sabarimala temple 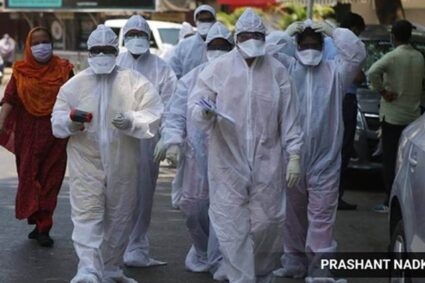 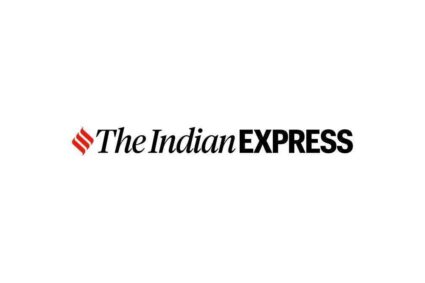 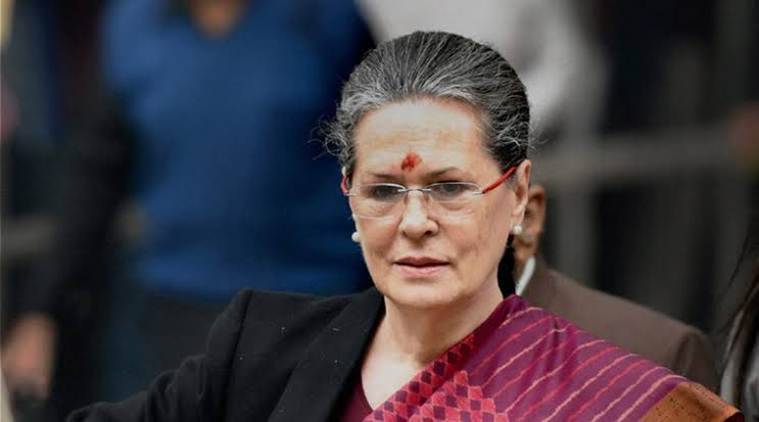 She also wrote similar letters to the chief ministers of Rajasthan, Chhattisgarh, Punjab and Puducherry, where her party is in power.

In her letter to the Prime Minister, Gandhi pointed out that Building and Other Construction Worker’s Welfare Boards in states have reportedly collected cess amounting to Rs 49, 688 crores till March 31. “However, only an amount of Rs 19,379 crores had been spent,” she said.

Arguing that “several countries.most notably Canada has announced wage subsidy measures as part of its COVID-19 Economic Response Plan”, she requested that the government “consider advising the State Building and Other Construction Worker’s Welfare Boards to roll out emergency welfare measures, particularly wage support, to the construction workers who are in distress”.

The Congress president said lakhs of migrant workers in major cities across India have left for their hometowns and villages, fearing a prolonged economic downturn. “As the second largest employer in India, over 44 million construction workers are now faced with a precarious future. Many are stranded in cities and are deprived of their livelihood due to the stringent lockdown measures,” she said.

In her letter to the chief ministers, she said the construction sector is still reeling under the twin blow of demonetisation and GST and argued that the “slowdown triggered by COVID-19 is likely to further deepen the crisis”.

Meanwhile, Congress leader Rahul Gandhi in a statement asked people to “follow strict social isolation distancing measures” to slow down transmission of the novel coronavirus disease. “Over the last few months, several countries, most notably Singapore, South Korea and Taiwan that enforced social isolation and conducted mass testing early on, were able to contain the outbreak and drastically reduce fatalities.

“Global public health experts have warned that a large number of cases remain undetected in India and could spread in the absence of containment measures. In this backdrop, the next 3-4 weeks is a crucial window to contain the pandemic in India and involved making urgent lifestyle changes,” he said.

Here’s a quick Coronavirus guide from Express Explained to keep you updated: Are smokers at high risk form coronavirus? | Can Vitamin-C prevent or cure coronavirus infection? | What exactly is community spread of coronavirus? | How long can the Covid-19 virus survive on a surface? | Amid the lockdown, what is allowed, what is prohibited?