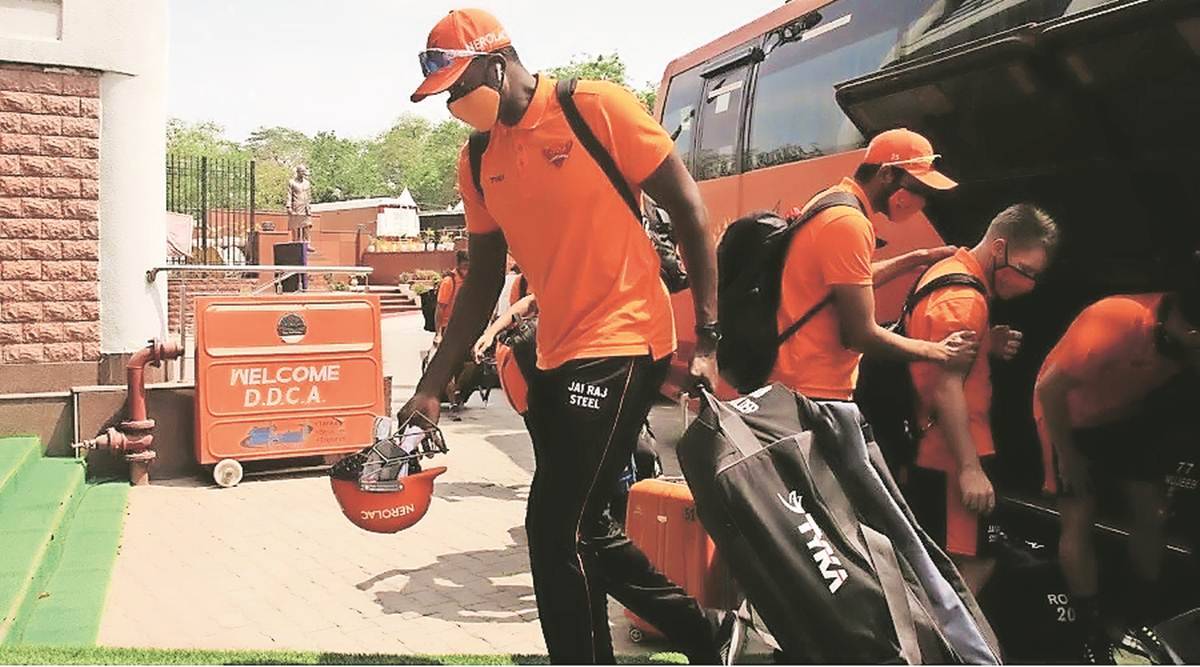 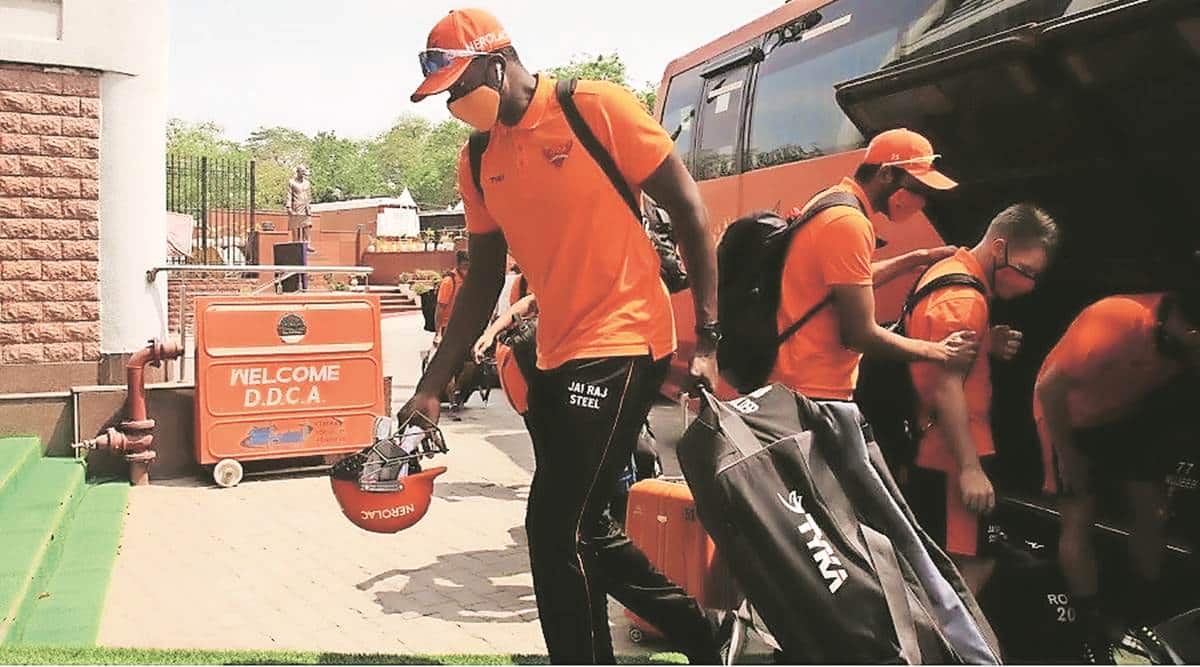 An online meeting of the Indian Premier League (IPL) Governing Council lasted just 10 minutes on Tuesday morning before it was decided to postpone the tournament indefinitely. BCCI secretary Jay Shah told attendees that it was untenable to carry on because of the breach in the IPL bio-bubble. The secretary told the GC members that the safety of the players was most important and the only option was to postpone the tournament.

A member in the meeting wanted the tournament to go on, but the majority was in favour of postponement for now. Covid-19 cases were detected in Sunrisers Hyderabad and Delhi Capitals on Tuesday to go with those in Kolkata Knight Riders and Chennai Super Kings the previous day. Once Shah spoke to the officials, the next course of action was as clear as daylight for the governing council.

The tournament which the BCCI was conducting in the midst of a raging pandemic in India had to be called off midway, with 29 games played and 31 left to be conducted.

The Indian cricket board had run out of options because of multiple reasons, with fear of more players testing positive looming. The rise in the number of cases within the IPL bio-bubble in Delhi and Ahmedabad was a setback. Players were wary of travelling to Kolkata and Bangalore, venues for the next leg, because both cities have been witnessing a steady increase in new Covid-19 cases.

BCCI officials also realised it was impractical to set up a new bio-bubble for all the teams in a single city to reduce travel.

“Frankly, things started unravelling once the positive cases emerged within the bio-bubble. We don’t know how many players, coaches and support staff will test positive in the next few days. The secure bio-bubble no longer existed and everyone was worried. There was no other option. We could not continue with the tournament,” a top BCCI official, who was part of the meeting, told The Indian Express.

The BCCI considered suspending the tournament for a week and then holding double-headers to make up for lost time, but the possibility of positive cases increasing in the days to come was seen as too big a risk.

“We have no other choice other than postponing the tournament as more cases were detected in the past few days. We had kept all precautions and protocols in place but the virus still sneaked in. We had a discussion and we all felt that it’s the right time to postpone the tournament,” informed BCCI vice-president Rajeev Shukla.

Teams out of action

Things took a turn for the worse when two more teams reported players testing positive, taking the number of Covid-19 cases, including non-playing members, to six. Sunrisers Hyderabad wicketkeeper Wriddhiman Saha had tested positive on Tuesday. This was followed by reports of spinner Amit Mishra testing positive in the Delhi Capitals camp.

Both teams would have to isolate for six days as per Covid-19-related Standard Operating Procedure which would have resulted in a scheduling nightmare.

CSK chief executive Kasi Viswanathan and bowling coach Laxmipathy Balaji, too, tested positive although Viswanathan’s second test returned negative, while Balaji was asymptomatic. CSK, on Monday evening itself, had informed the BCCI about their inability to play the match against Rajasthan Royals on Wednesday.

DC and KKR in Ahmedabad and CSK and SRH in Delhi were out of action for the next five to six days.

READ | BCCI treasurer Arun Dhumal: ‘Had we known, we could have held the IPL overseas’

A BCCI official also said that the sentiment leaned towards calling off the tournament because players would have had to travel for the next leg to Bangalore and Kolkata, cities where Covid-19 cases are on the rise.

Just last week, after three Australian players decided to head back home, BCCI interim CEO Amin had assured everyone that the bio-bubble was safe. However, things have changed since.

“The BCCI does not want to compromise on the safety of the players, support staff and the other participants involved in organising the IPL. This decision was taken keeping the safety, health and well-being of all the stakeholders in mind,” the IPL said in its statement.

“These are difficult times, especially in India, and while we have tried to bring in some positivity and cheer, however, it is imperative that the tournament is now suspended and everyone goes back to their families and loved ones in these trying times. The BCCI will do everything in its powers to arrange for the secure and safe passage of all the participants in IPL 2021.”