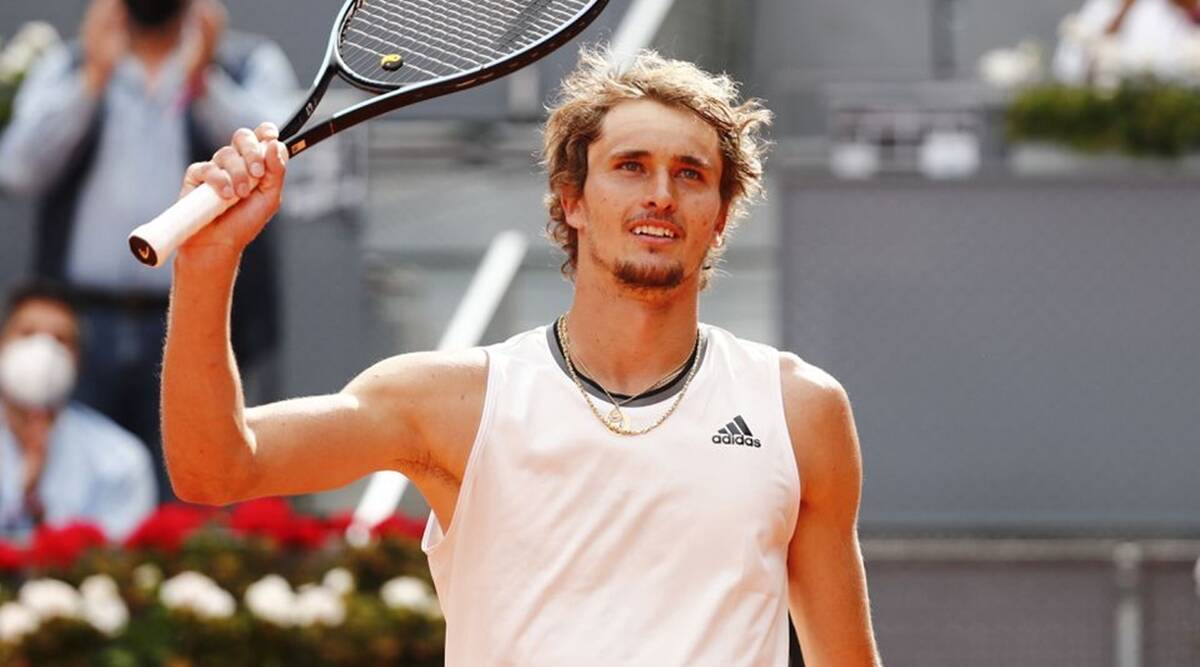 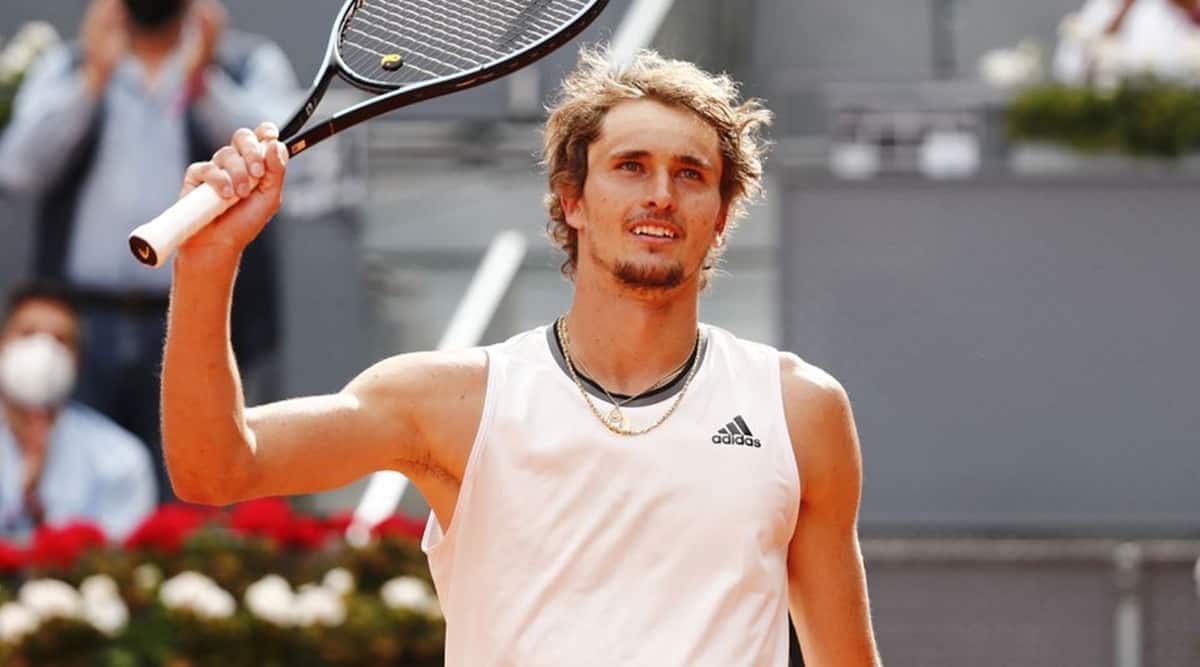 Alexander Zverev avenged his defeat by Dominic Thiem in last year’s U.S. Open final in clinical fashion on Saturday, beating the Austrian 6-3 6-4 to reach the final of the Madrid Open.

Zverev, who beat top seed and tournament favourite Rafa Nadal in straight sets in the quarter-finals on Friday, will meet Italy’s Matteo Berrettini in Sunday’s final.

We have our finalists!

The German, who was champion in Madrid in 2018, made a strong start, breaking Thiem early in each set in what turned out to be a routine victory, despite a swirling wind at Caja Magica.

“I’m quite happy to win this one,” fifth seed Zverev said in a courtside interview. “We’ve had some fantastic matches. I think we played the biggest matches in the world.

“I’m definitely looking forward to playing in another big (Grand Slam) final and I hope I can turn it my way this time.”

Thiem held an 8-2 head-to-head advantage over Zverev coming into the semi-final, winning their last four meetings, including his come-from-behind victory at last year’s U.S. Open where he claimed his first major title.

The third seed’s only defeat to Zverev on clay was in the final in Madrid two years ago, but he never really settled into his stride on Saturday, struggling with his first serve and making 20 unforced errors, including three double faults.

Zverev, on the other hand, sent down six aces and 25 winners as he cruised to victory.

“It was a little bit of a weirder match than against Rafa,” the German added. “I feel like the conditions were difficult. It was clearly windy today. Sometimes (that’s) not easy but I’m definitely happy with the win.”