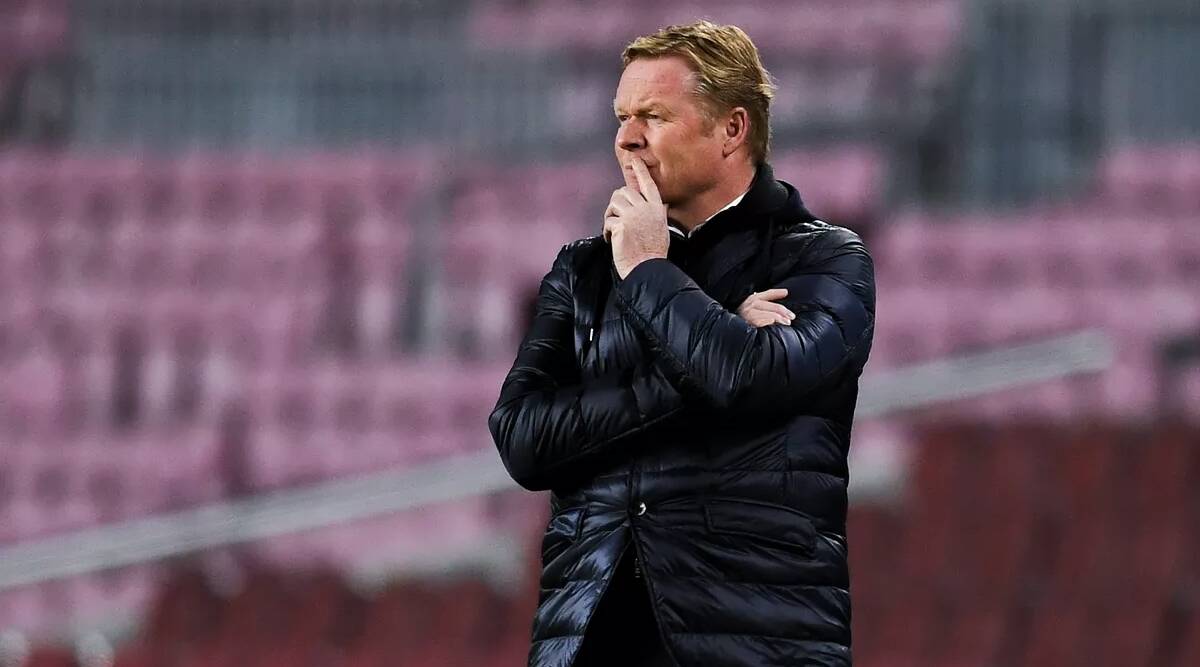 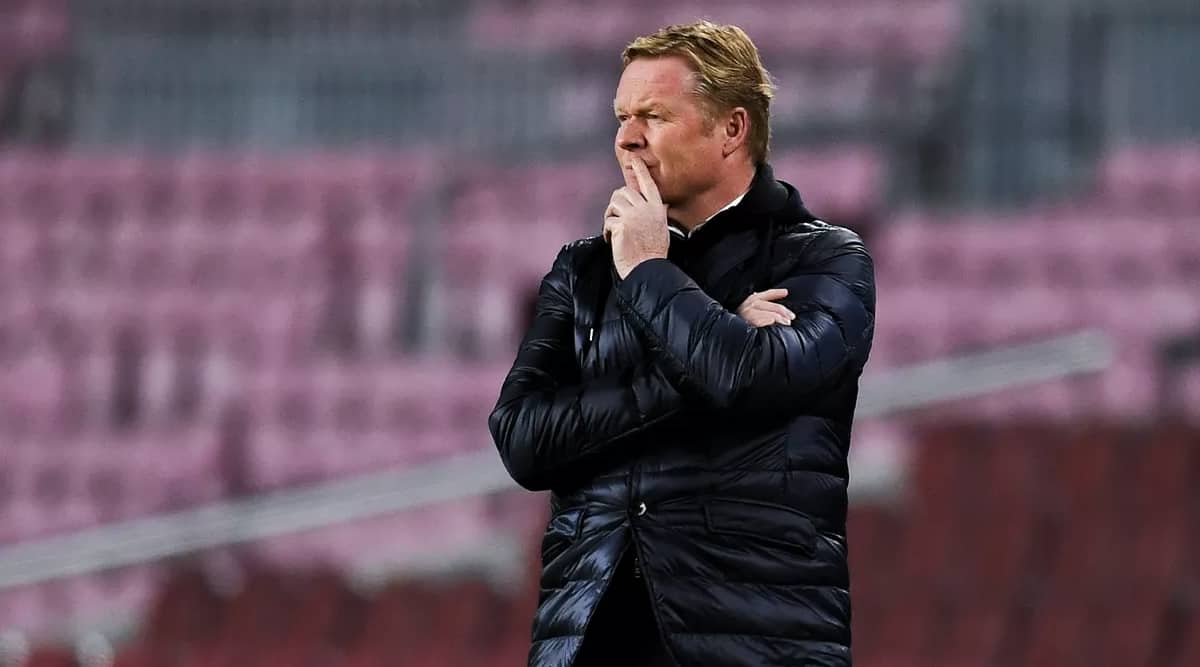 Barcelona will appeal a two-game suspension handed to coach Ronaldo Koeman that will rule him out of a critical clash against Atlético Madrid in the wide-open La Liga title race.

Koeman was shown a red card during Barcelona’s 2-1 home loss to Granada on Thursday for his use of what the referee considered disrespectful language. That defeat cost his team the chance to take the lead of the Spanish league.

The Spanish football federation increased the mandatory one-game ban to two games after reviewing the case, prompting an appeal from Barcelona.

“According to the referee report, I disrespected the assistant referee and for me that is not correct,” Koeman said Saturday. “To disrespect is to insult, and I was only commenting on several plays in a respectful manner.

“The sending off bothers me because it is not fair,” the Dutchman continued. “We will have to see what happens (regarding the appeal).”

Referee Pablo González recorded in his match report that Koeman was shown a red card for saying to the referee assistant “what a character” after having been warned several times to watch his language. The federation’s competition committee then added a second game to the suspension on Friday night.

That would keep Koeman out of the dugout for Barcelona’s match at Valencia on Sunday and next round’s game against Atlético at Camp Nou that will directly impact the title fight.

Atlético, Real Madrid, Barcelona and Sevilla are all in contention to win the most disputed league title in years.