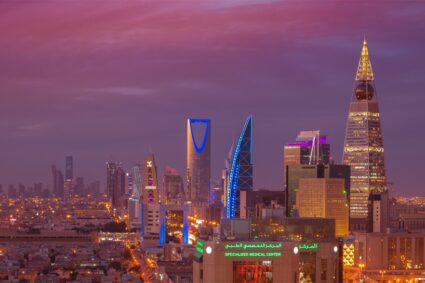 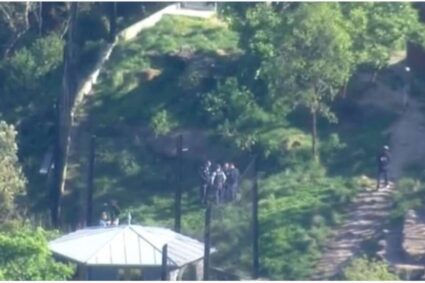 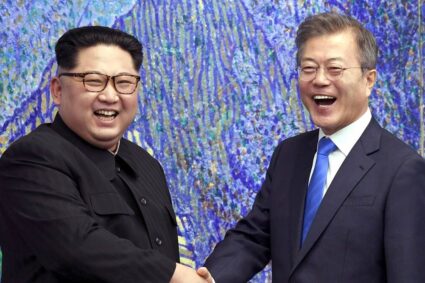 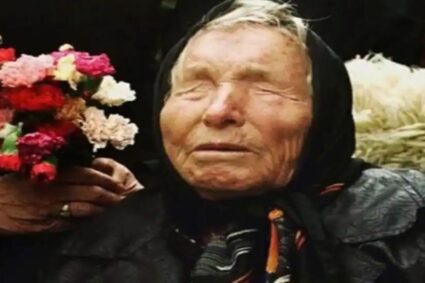 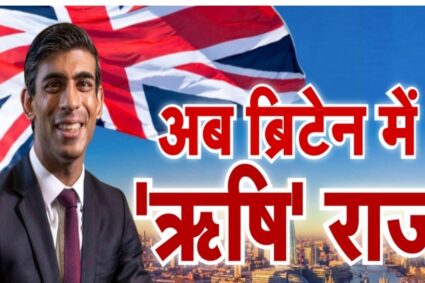 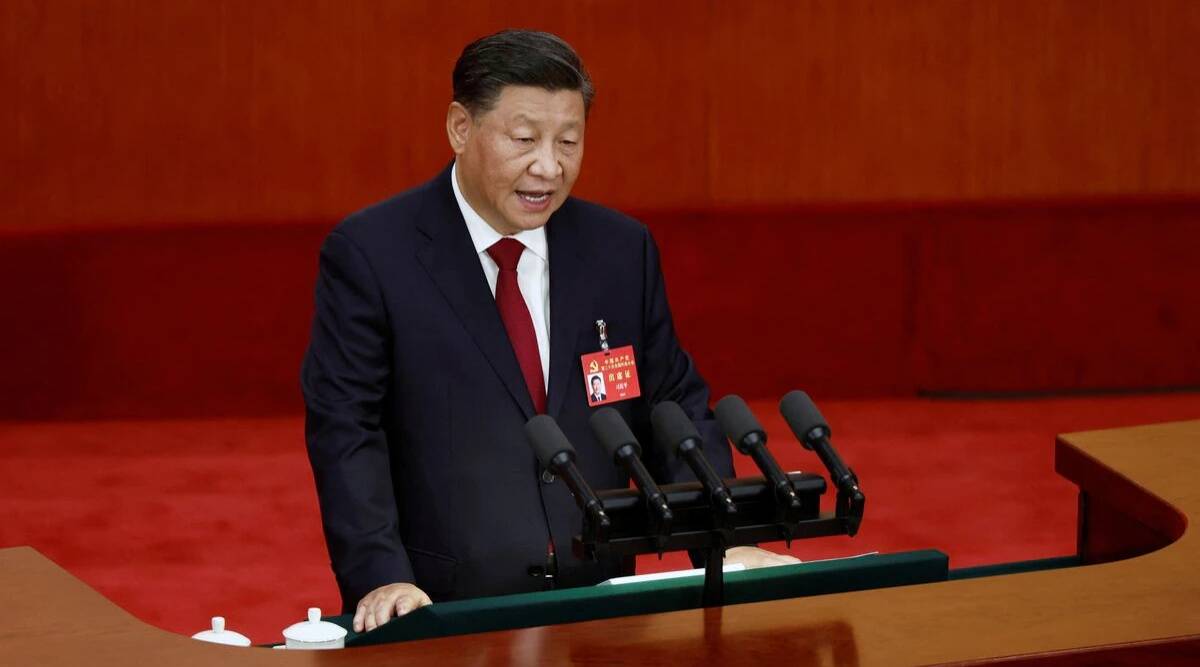 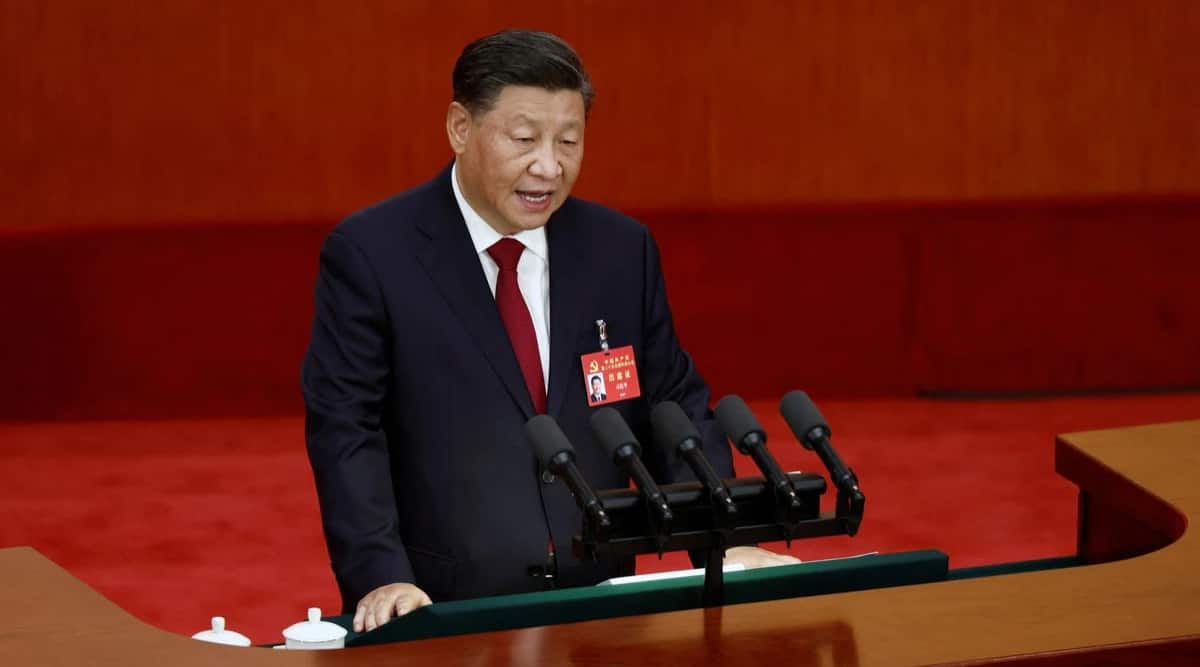 It is up to the Chinese people to resolve the Taiwan issue and China will never renounce the right to use force but will strive for a peaceful resolution, President Xi Jinping said on Sunday at the opening of a major party meeting.

China views democratically ruled Taiwan as its own territory, despite the strong objections of the government in Taipei, which rejects the sovereignty claims and says only the island’s people have the right to decide their future.

Tensions rose dramatically in August after China staged war games near Taiwan following the visit to Taipei of U.S. House Speaker Nancy Pelosi. Those military activities have continued though at a reduced pace.

In a speech opening the ruling Communist Party’s 20th party congress in Beijing, Xi said China always “respected, cared for and benefited” Taiwan’s people and was committed to promoting economic and cultural exchanges across the Taiwan Strait.

“We insist on striving for the prospect of peaceful reunification with the greatest sincerity and best efforts, but we will never promise to give up the use of force and reserve the option to take all necessary measures.”

That option is aimed at “interference” by external forces and a “very small number” of Taiwan independence supporters rather than the vast majority of the Taiwanese people, Xi said.

In her national day speech on Monday, Taiwan President Tsai Ing-wen said war between Taiwan and China was “absolutely not an option” and reiterated her willingness to talk to Beijing.

China refuses to speak to Tsai, considering her a separatist.

Beijing has offered Taiwan a “one country, two systems” model of autonomy, the same formula it uses for Hong Kong. But all mainstream Taiwanese political parties have rejected that proposal and it has almost no public support, according to opinion polls.