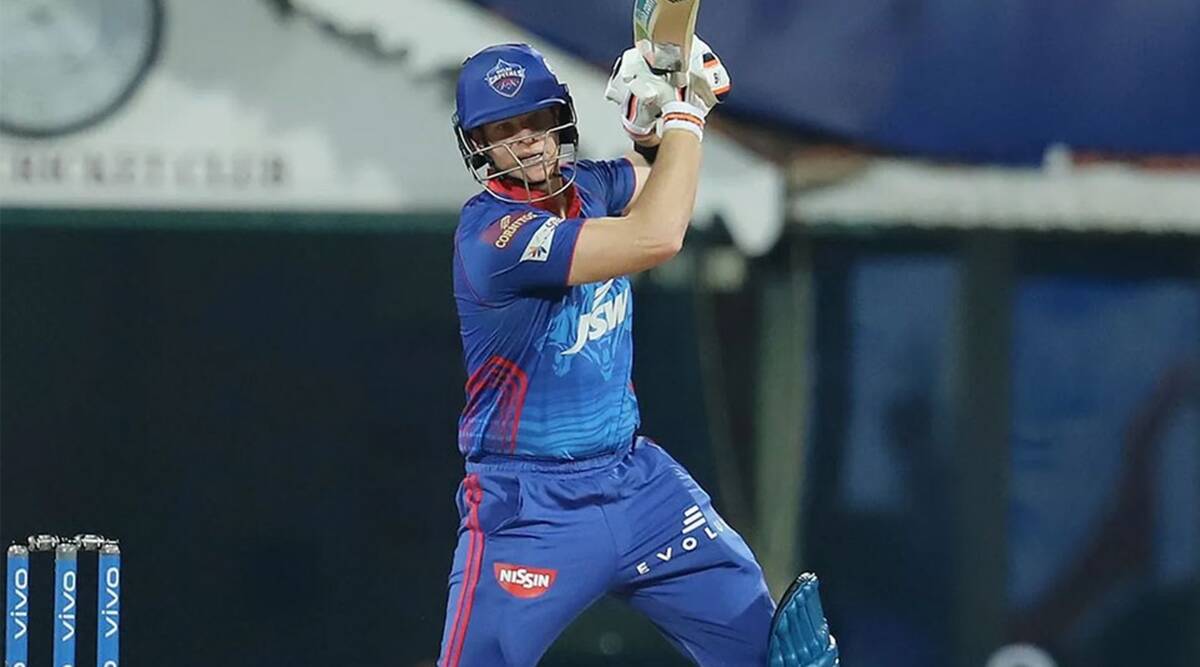 Cricket Australia on Tuesday said it will not seek exemption from a government-imposed travel ban on flights from India but will coordinate with the BCCI to ensure that players from Down Under return safely following the suspension of IPL.

The IPL was suspended indefinitely on Tuesday due to multiple cases being reported within its bio-bubble, CA and the Australian Cricketers’ Association, in a joint statement, said they would work out a plan to ensure the safe return of the Australian players and support staff.

“CA and the ACA respect the decision of the Australian Government to pause travel from India until at least May 15 and will not seek exemptions,” the joint statement said.

“CA is in direct contact with the BCCI as they work through plans to ensure the safe accommodation and repatriation of Australian players, coaches, match officials and commentators back home to Australia.”

Cricket Australia and the @ACA_Players understand the decision of the BCCI to indefinitely postpone the 2021 Indian Premier League for the safety and wellbeing of all participants. pic.twitter.com/M612hrnZFo

IPL chairman Brijesh Patel told PTI that the BCCI will “find a way” to send the league’s foreign recruits back to their respective countries, and CA thanked the Indian Board for their efforts and cooperation.

“CA and the ACA understand the decision of the BCCI to indefinitely postpone the 2021 Indian Premier League for the safety and wellbeing of all participants.

“CA and the ACA thank the BCCI for their efforts and cooperation for the safe repatriation of all participants at the IPL.”

Australia has shut its borders and not allowing any commercial flights from India because of the massive COVID-19 surge there. India is currently recording over 3 lakh cases everyday and more than 3,000 daily deaths.

Threatening a five-year jail term or hefty fine, the Australian government temporarily barred its citizens from entering the country if they happened to be in India within 14 days of their intended arrival.

As many as 14 Australian players were competing in the IPL.

Besides the players, some support staff members, including the likes of Ricky Ponting, match referees like Paul Reiffel and a few commentators were also part of the IPL.

Three Australian players left the IPL before the travel ban came into force.