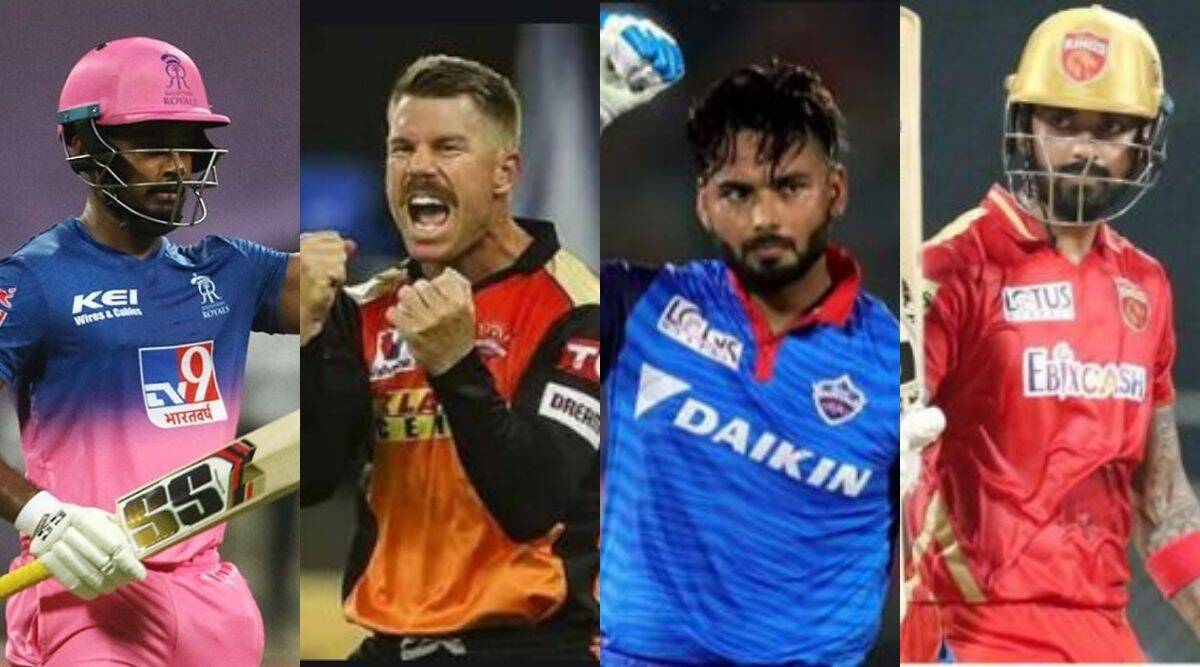 Their campaign in complete shambles, Rajasthan Royals and Sunrisers Hyderabad square off on Sunday trying to find some form and consistency going into the second phase of Indian Premier League.

The Royals have won two out of their six matches so far while the Sunrisers have one victory from six games. No wonder, RR is placed seventh while SRH occupied the bottom slot in the IPL table.

The Sanju Samson-led RR lacked consistency. They notched up their first win in their second game and lost their next two matches before winning again — against a struggling Kolkata Knight Riders.

In their last match against Mumbai Indians, the top-order did a decent job to put up 171 for 4 but their bowling let them down with all of them leaking runs and allowing MI batsmen score freely to lose by seven wickets with nine balls to spare.

RR have a lot of issues to sort out, particularly in the absence of key foreign players like Jofra Archer and Ben Stokes.

Their batting depends heavily on Samson but the inconsistent captain has not fired since the 119 in the opening match with 42 being the highest after that. Opener Jos Buttler is yet to score a half century in six matches.

The middle-order is struggling with David Miller having scored just one half century in five games while Riyan Parag is out-of-form with 25 as his highest.

SRH are coming into Sunday’s match after losing their last two matches, though they were unlucky to suffer defeat in the Super Over against Delhi Capitals.

They also rely heavily on the top-four of captain David Warner, Jonny Bairstow, Manish Pandey and Kane Williamson but rarely they fired together and that is the concern as they do not have a much batting in the middle order.

Warner has two half centuries but he is yet to score a big one. The same is for Bairstow while Williamson has played in just three matches with 66 not out as his highest.

The Kiwi batsman and Pandey, who has two half centuries in four matches, hold the key for SRH if their openers fail to give good starts.

The poor quality of Indian talent has also been SunRisers’ bane.

In the bowling department, a lot depends of Afghan spinner Rashid Khan and he has been doing a decent job if not excellent, with nine wickets from six matches. But the problem is he is not getting enough support from his bowling colleagues.

Brar’s match-winning 3/19 was wonderfully complemented by Bishnoi’s 2/19 as their combined haul of 5/36 in 8 overs decimated a star-studded Royal Challengers Bangalore.

Come Sunday, the duo will face a tougher task against the Delhi team which has a slightly better record against spin attacks with openers Shikhar Dhawan and Prithvi Shaw in imperious form.

Dhawan (311 runs) and Shaw (269 runs) have provided flying starts with five half-centuries between them along with 71 fours and 15 sixes.

For any bowling unit, facing the Dhawan-Shaw duo is a scary proposition.

Are your one-touch skills as good as our DC stars? 😉#YehHaiNayiDilli #IPL2021 #DCAllAccess @OctaFX pic.twitter.com/oKTgJsQdQ2

Even Steve Smith and Rishabh Pant are fantastic players when it comes to tackling the slow bowlers.

In fact, Bishnoi, who primarily bowls the googly, will like to challenge the DC skipper, who has a knack of hitting against the spin over deep mid-wicket region.

The Narendra Modi Stadium track has shown that balls tend to grip and batting becomes difficult as the game progresses.

It won’t be therefore surprising if the in-form KL Rahul wants to bat first again and replicate his smashing 57-ball-91 not out against RCB the other day.

Axar Patel’s all-round presence gives much-needed stability as he could prove to be a handful on the slower tracks.
It will be a battle of top orders where Rahul’s finesse will be countered by Prithvi Shaw’s exuberance while Chirs Gayle will try to overpower Pant’s pyrotechnics with his own marauding style of batsmanship.

However, one area where DC is slightly ahead will be the pace bowling department, comprising the troika of Avesh Khan, Kagiso Rabada and Ishant Sharma.

While Avesh has had a stand-out season so far with 13 scalps at less than 7.5 run economy rate, Rabada has got some kind of rhythm in the past two games that was absent during some of the earlier games.

For Punjab also, the problem has been consistency save skipper Rahul, who has scored 331 runs so far.

In the bowling department, Mohammed Shami has only eight wickets from seven games while premium buys like Jhye Richardson and Riley Meredith have been very expensive.

Chris Jordan has been just about okay in a couple of games which has made Rahul’s job of identifying the perfect pace combination infinitely difficult.

The length that Punjab Kings pace attack has bowled has been cannon fodder for the batsmen going for the jugular during the back-end of the innings.