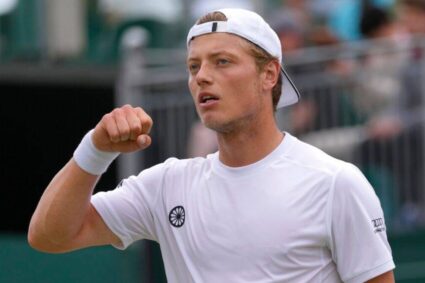 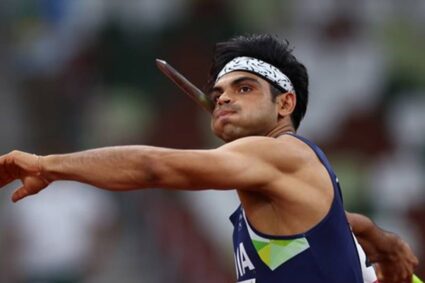 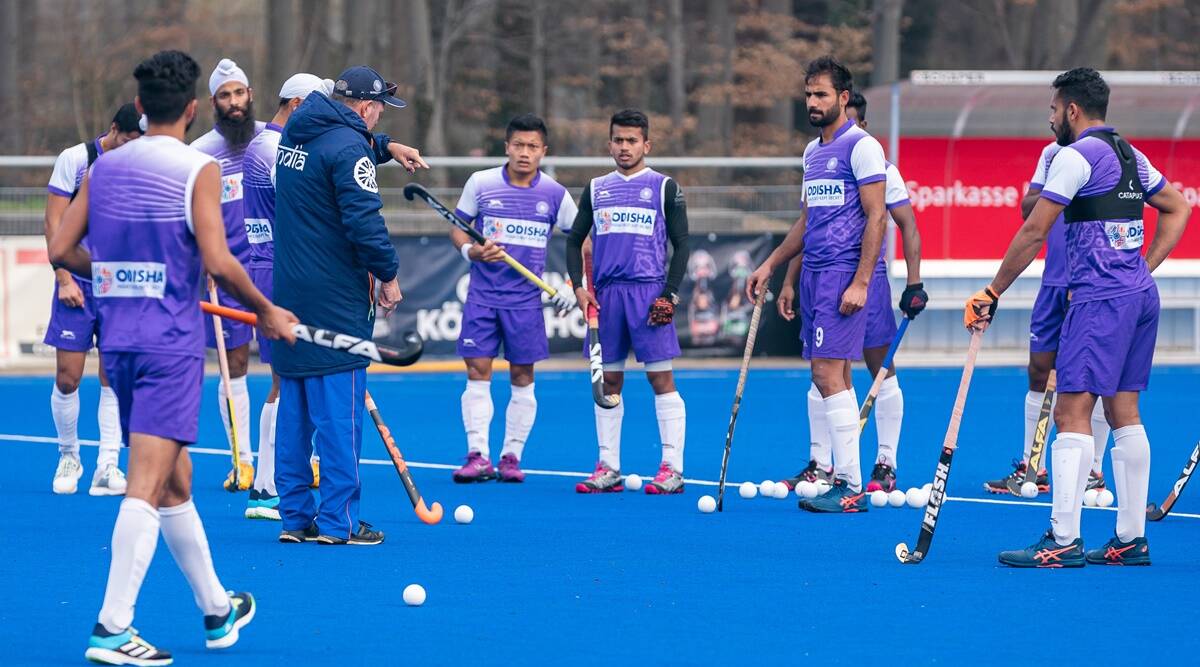 The 27-year-old, who has played 135 matches for the national team, was part of the team which won both its matches against Argentina in the FIH Hockey Pro League and two out of the four practice games on the tour last month.

“I feel fitness played a pivotal role in helping the team put up a solid performance on both the tours. I don’t think we would have had a successful outing in Argentina and Europe if our fitness level were not up to the mark,” said Surender in a release issued by Hockey India.

“When your fitness level is up to the mark, you automatically perform well on the field. You know, when you are away from the competition for such a long time, it becomes difficult to maintain such fitness levels.

“Hence, to keep our fitness level on track, we also gave importance to our physical strength at the camp, apart from technical aspects of the game.”

“It’s not that easy to compete in a high-level competition after almost a year, especially against a strong team like Argentina, who had more international exposure than us,” Surender said.

“We focused on keeping things simple and played to our strengths, without doing anything extra, and I feel it worked out for us on the tour.

“And, would like to continue doing it in the Olympics as well. So, yeah, it was a good tour considering the fact that we defeated the Olympic Champions on their home soil as well as we got a great exposure before heading into the Olympics.”

The Karnal-born player, who is with the core group at SAI (Sports Authority of India), Bengaluru said the team is working on its fitness level.

“We are working on improving our fitness level as it has been one of the key elements for us. As I said, if you want to put up a good show on the field, you need to have that fitness level,” he said.

“We are taking it one day at a time. I think it will help us in the Olympics as well. For now, we are just focusing on our training and working hard to improve our levels each and every day.”