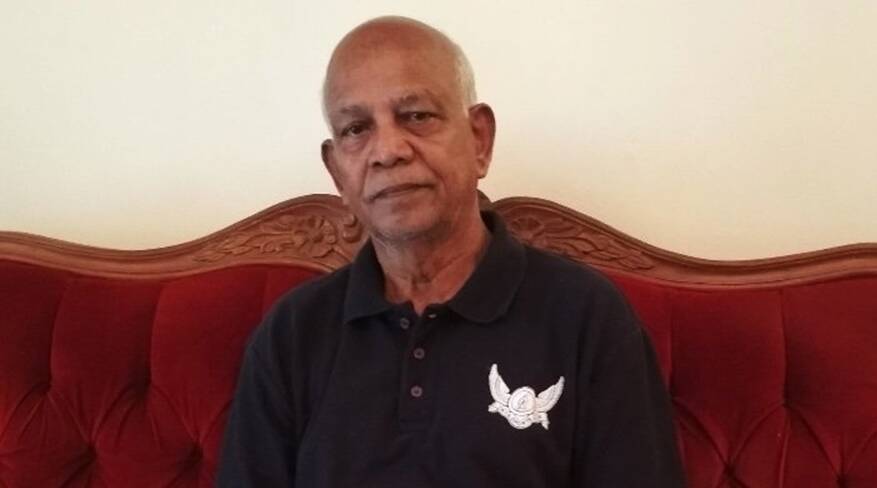 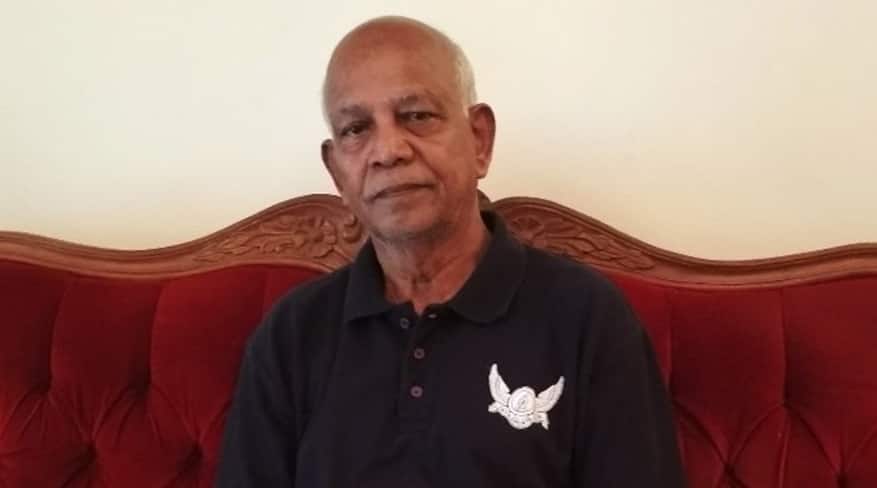 Fortunato Franco, one of the pillars of India’s last Asian Games gold-winning football team in 1962, died on Monday.

He was 84. The AIFF confirmed the news of his death but did not specify the cause of his demise.

Franco is survived by his wife, son and daughter.

One of India’s finest midfielders (half-back as per 1960s parlance), Franco was a part of Indian football’s golden era between 1960-64.

He made 26 appearances for India, including the 1962 Asian Cup, where India finished runners-up, and silver and bronze-winning medal winning sides of 1964 and 1965 Merdeka Cup.

But his best performance was in the 1962 Asian Games where Indian football witnessed its finest hour beating South Korea 2-1 in the final in Jakarta watched by 100,000 people.

While the more illustrious quartet of PK Banerjee, Chuni Goswami, Tulsidas Balaram and Jarnail Singh hogged the limelight, Franco would forever be remembered for providing the assist that enabled Jarnail to nod home the winner.

At the domestic level, Franco, a Goan, played his best years for the powerful Tata Football Club in Mumbai. In fact, he worked in the company’s Public Relations department for four decades before retiring in 1999.

He was probably the tallest name in Maharashtra football having captained the state for eight successive years between 1959 and 1966 in the Santosh Trophy and was the architect of their title triumph in 1964.

During his last years in competitive football, he did play for Goan giants Salgaocar but a knee injury ended his career even before he was 30 years old.

Had Franco not retired from international football in 1965, many old timers believe that he was a contender to become India captain for the 1966 Asian Games in Bangkok.

“It is devastating to hear that Mr. Fortunato Franco is no more. He was a member of the Indian football’s golden generation who played a stellar role in India helping India win the Gold Medal in 1962 Asian Games,” AIFF president Patel was quoted as saying in a media release.

“His contribution to Indian Football can never be forgotten. I share the grief,” he added.