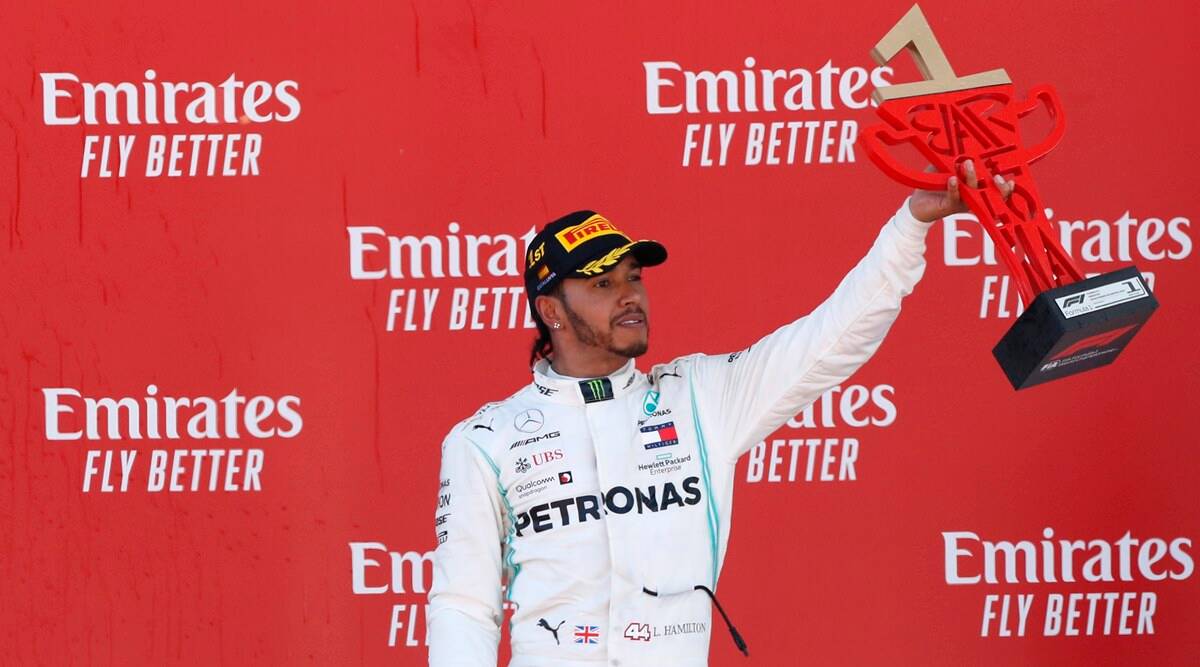 Lewis Hamilton beat Max Verstappen in a thrilling duel to win the Spanish Grand Prix and increase his championship lead over his top rival on Sunday.

Verstappen’s Red Bull edged the pole-sitting Hamilton to the first curve to snatch the early lead.

But Mercedes’ use of two pit stops to give Hamilton fresher tires down the final stretch paid off and allowed him to overtake the Dutchman with six laps remaining.