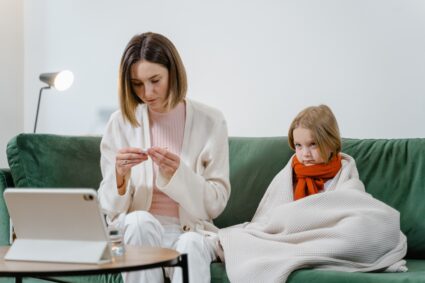 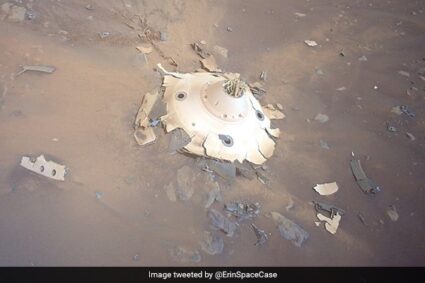 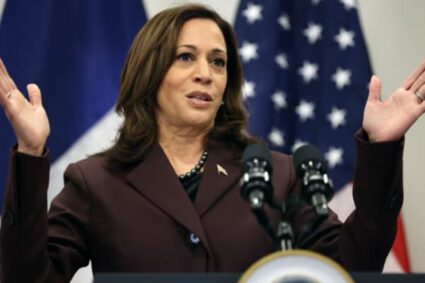 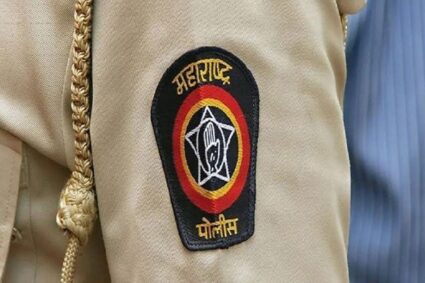 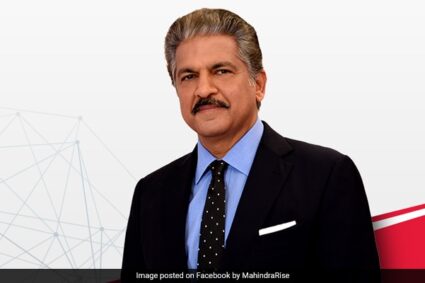 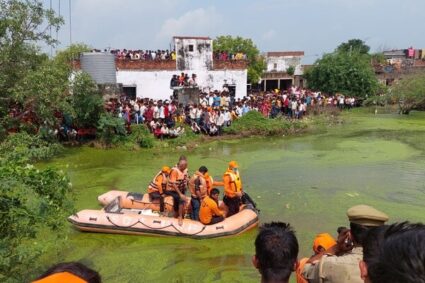 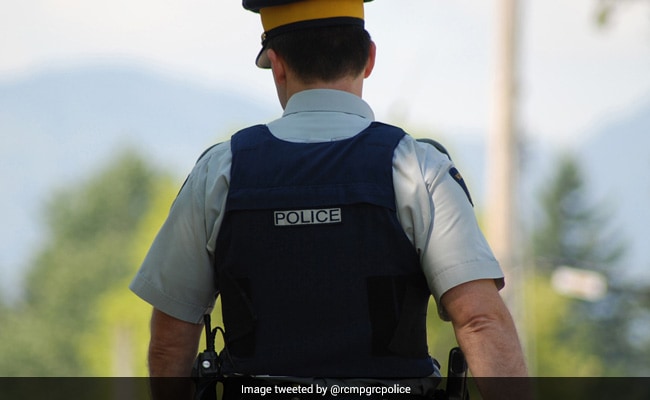 A 28-year-old Indian student has died due to the injuries sustained during a shooting rampage in Canada’s Ontario province that also claimed two other lives, including that of a police constable, police said.

Satwinder Singh, who was injured in the shooting last Monday in Milton, died at the Hamilton General Hospital with his family and friends by his side, the Halton Regional Police Service (HRPS) said in a statement on Saturday.

Satwinder Singh was an international student from India who was working part-time at MK Auto Repairs at the time of the shooting, the statement said on Saturday.

“The HRPS would like to express heartfelt condolences to the family and friends of the victim, and the communities impacted by this horrible tragedy,” it said.

The gunman was identified as 40-year-old Sean Petrie. He was later shot dead by police in Hamilton.

At the Oakville home of a relative, Singh’s grieving father was surrounded by relatives and friends after giving staff at the Hamilton General Hospital permission to pull his son off life support Saturday afternoon, said Sarabjot Kaur, a cousin who grew up with Singh told Toronto Star newspaper.

The father, who had not seen his son since before the pandemic, had just arrived earlier from Dubai, where he works as a truck driver, Ms Kaur said.

Tanner had previously confirmed that Petrie had worked briefly at MK Auto Repairs.

According to an online GoFundMe page honouring Singh, the former international student had been on life support and had been declared brain-dead.

He is described in the post as a “loving son, brother and grandson who will be missed daily.” He had a passion for reading and writing poetry.

Satwinder Singh, who obtained an MBA in marketing in India, was a student at Conestoga College. He had been working part-time at MK Collision Centre in Milton.

The violence erupted in Mississauga shortly after 2 pm, when Constable Hong, who was in the city for a training session and on his lunch break at a Tim Hortons, was shot and killed at close range.

Investigators believe the killing was unprovoked and that the suspect was on the lookout for an officer, The Globe and Mail newspaper reported.

As of Sunday afternoon, the GoFundMe had raised more than 35,000 dollars to help support Satwinder Singh’s family and return his body to India.

“He will leave us with a dent in our hearts for a lifetime,” the post said. “It is a tough time for our family, and we need prayers from all of you.”