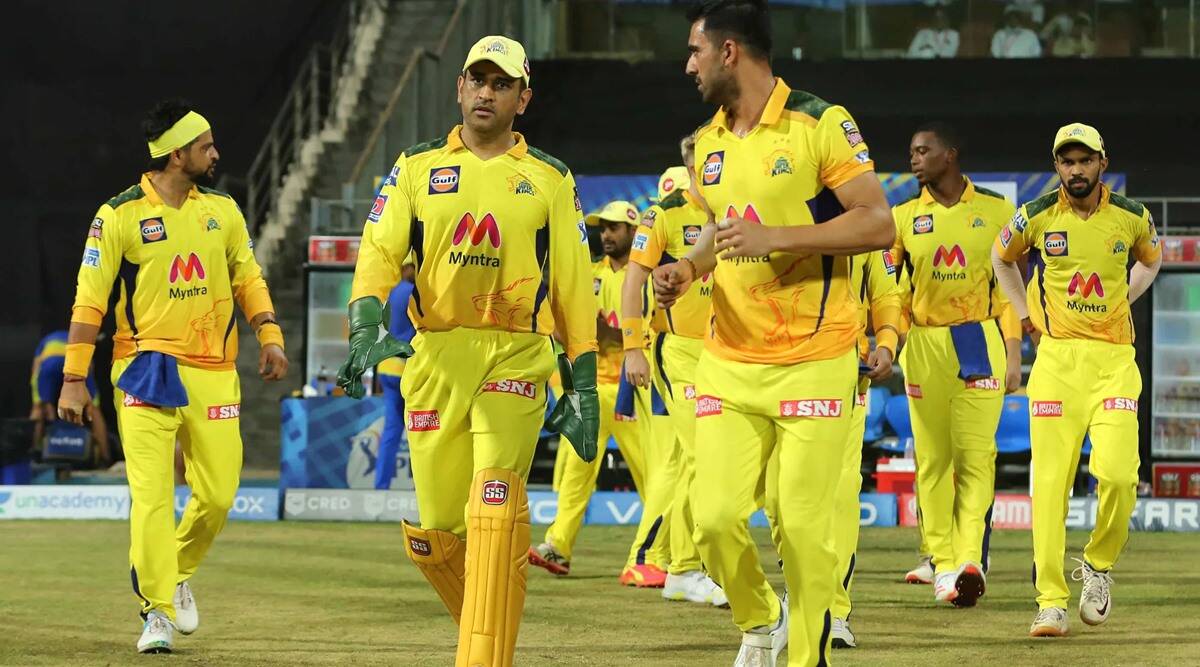 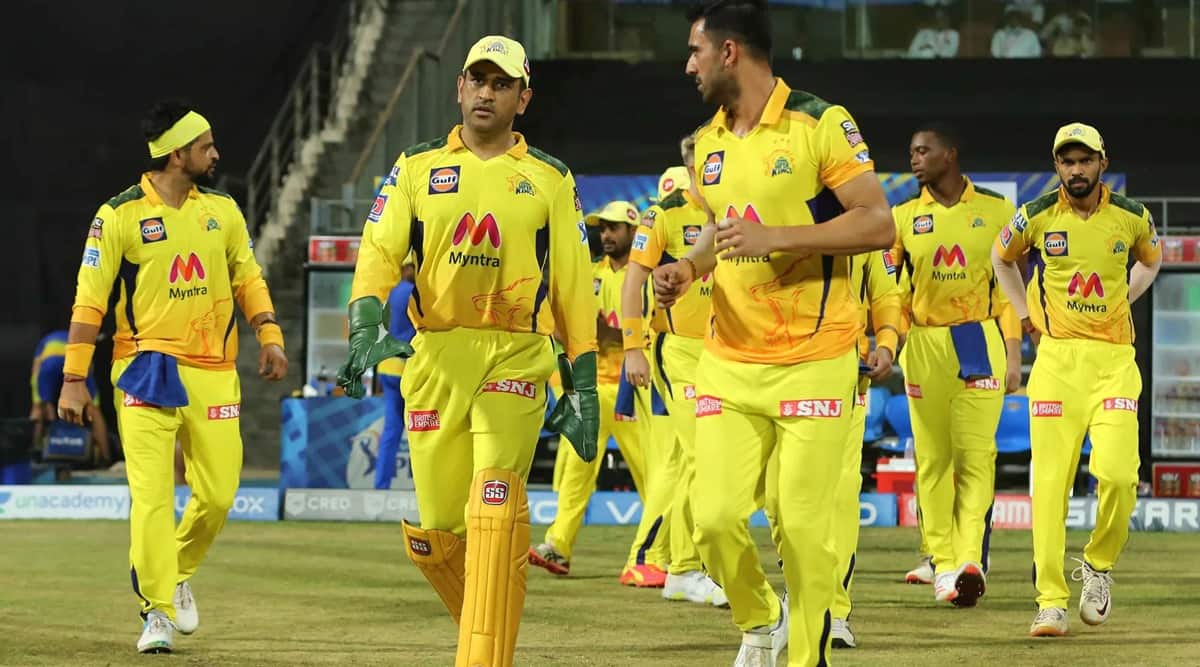 On a day when two of its non-playing members, including a coach, tested positive for Covid-19, Chennai Super Kings (CSK) informed the Board of Control for Cricket in India (BCCI) that they won’t play their next match against Rajasthan Royals in New Delhi on Wednesday.

It is learnt that CSK informed the BCCI that they could step back on the field only once all players who came in contact with the two people who tested positive cleared three tests over a six day period, as per Covid-19 standard operating procedure (SOP) of the IPL.

CSK’s next game, after the RR match, is on May 7 against Sunrisers Hyderabad, which also falls within the six-day window.

As per the SOP, those who have been identified as a close contact of an affected person will be required to undergo RT-PCR testing on day one, day three and day six of the isolation period.

CSK’s decision to not play the game on Wednesday will only add to more rescheduling woes for the BCCI.

“The coach is asymptomatic. However, as per the BCCI’s Covid protocols, everybody who has come in contact with him will have to undergo a six-day quarantine. We can’t play our next game (against Rajasthan Royals). The BCCI knows about the testing protocols and how many tests need to become negative before an all-clear is given. We have communicated it to the BCCI. They will have to reschedule the game between CSK and Rajasthan Royals,” a CSK official told The Indian Express.

The coach who tested positive for Covid-19 had been in the dressing room and was also part of the bowlers’ meeting before the game against Mumbai Indians on Saturday. The positive cases in the CSK camp also make Mumbai Indians players vulnerable in terms of transmission of the virus.

BCCI officials have been in constant discussions about the way forward. Though top officials confirmed that cancellation was not being considered at the moment, player safety was becoming a concern with top Indian and international players, including high-profile captains playing in the IPL.

To try and reduce contact, the BCCI added additional restrictions on players. The gymnasium has become out of bounds for players, umpires and match officials. Players have also been told to order from room service only. Teams have been advised to not use their team activity rooms and umpires and officials have been told not to venture out of their rooms.

“It will be tough to postpone or change the venues now. We are speaking to medical teams on how to strengthen our bio-bubble. Teams will have to undergo RT-PCR tests daily. We are trying to find solutions keeping in mind the safety of players,” a top BCCI official said.

The IPL’s SOP or Covid guidelines say if someone in the bubble is identified as a close contact of an affected person, then he must “immediately quarantine” in his hotel room. He will also be required to “isolate in a BCCI dedicated COVID-19 isolation facility for a minimum of 6 days”. Six days have been identified as the “Risk Transmission Period”.

The second point in the SOP talks about the number of tests during the isolation period. “You will be required to undergo RT-PCR testing on Day 1, Day 3 and Day 6 of your isolation period in the BCCI dedicated COVID-19 isolation facility, which will be administered by BCCI’s contracted provider,” it says.

Only when all three test results are negative, the quarantine period ends.

If someone is tested positive, asymptomatic or with mild symptoms, 10 days of isolation will be required “from the date of sample collection which returned a positive result”. Returning to normal activities in that case will require “2 consecutive negative RT-PCR test results taken 24 hours apart”. For severe symptoms, the person “will immediately be transferred to a COVID-19 management hospital”.

KKR, the franchise CEO and MD Venky Mysore has informed that both Chakravarthy and Warrier are doing well. “Difficult times, but I’m happy to report that both Varun and Sandeep are doing well. Sandeep, in particular, is doing fine. No temperature, no other symptoms, and he is feeling good. Varun is still a little under the weather, but better than yesterday and both of them are in good spirits,” Mysore told host broadcaster Star Sports, as quoted by KKR’s website.

The other KKR players are self-isolating at the moment and Mysore spoke about a five-day quarantine period; instead of six as per the BCCI guidelines. “The whole idea right now is that it will take perhaps five days, and we are a little fortunate that we have a bit of a break right now because our next game is on the 8th of May (vs Delhi Capitals). So five days of quarantining starting yesterday (May 2) would take us through the 6th of May, and we had already gotten into a protocol of daily testing,” he was quoted as saying.

It needs to be seen if the BCCI allows the KKR players and support staff to return to action after a five-day isolation period or sticks to the letter of the law, six days that is.