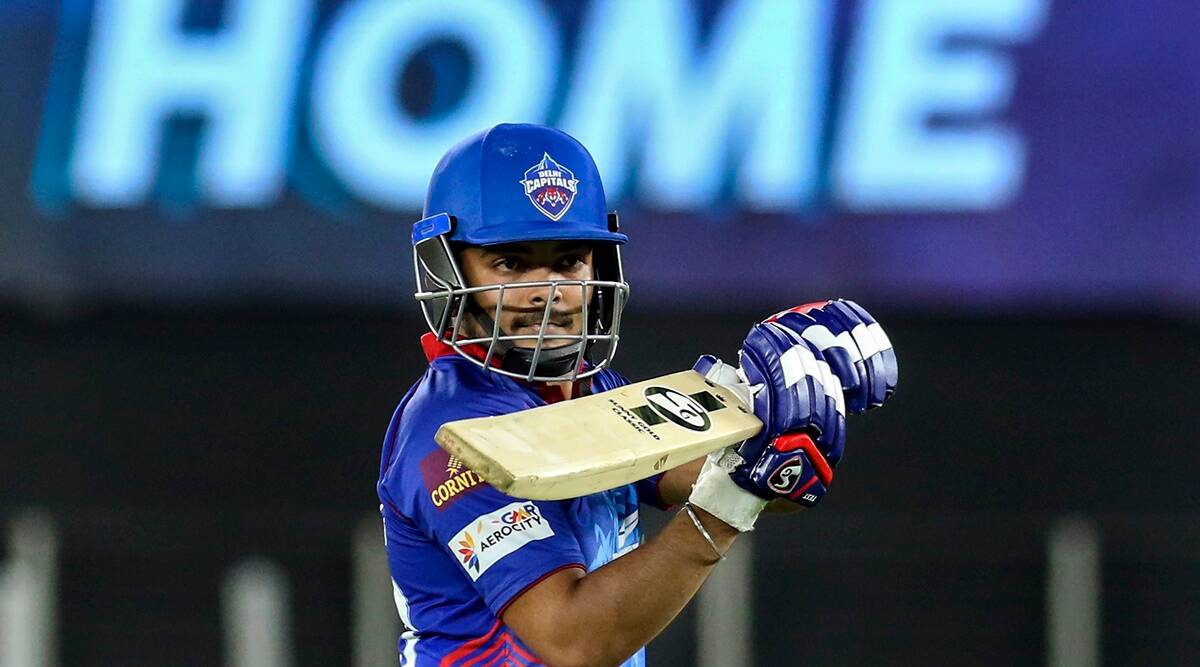 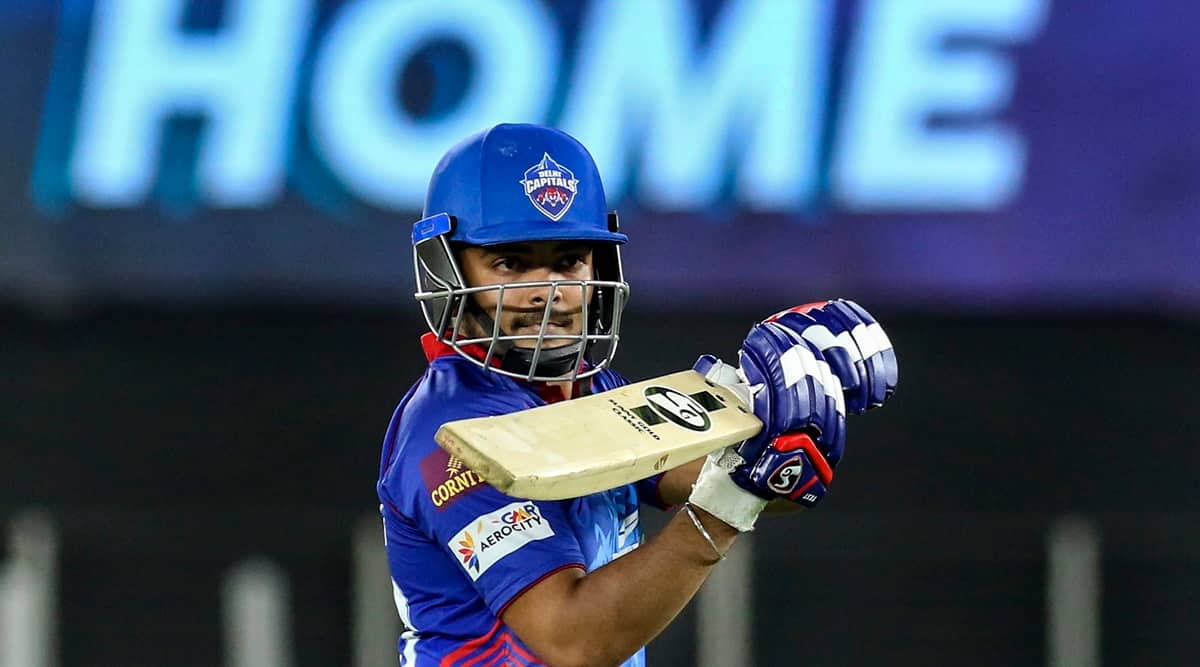 Prithvi Shaw hit six fours in the first over of Delhi Capitals’ (DC) run chase against Kolkata Knight Riders (KKR) in the ongoing IPL 2021 in Ahmedabad on Thursday.

Shaw sent all the six legal deliveries from opening bowler Shivam Mavi to the boundary and went on to score 82 off just 41 deliveries to help DC beat KKR by seven wickets.

With the milestone, he became only the second player in IPL after teammate Ajinkya Rahane to achieve the feat.

When Prithvi Shaw met Shivam Mavi after the match. 😅pic.twitter.com/qG5vkwy2JL

The onslaught began when Shaw hit an aerial straight drive down the ground off Shivam Mavi. He followed it up by hitting a pitched-up delivery over the bowler’s head for four in the next ball.

The right-hander then whipped the next ball over midwicket before pumping a drive through off-side off the third ball. He then steered one through the covers off a low full toss outside off. For the fifth ball, Shaw hit through backward point before finishing the over with a flourishing drive through extra-cover.

“I wasn’t thinking anything to be honest. I was just waiting for the loose balls. I knew where Shivam will bowl, we’ve played (in age-group) together for four-five years,” Shaw said at the post-match presentation.

“The first four-five balls he bowled were half-volleys, so I was prepared for the short ball but he didn’t bowl.”

Asked about the ups and downs he has faced recently. Shaw said, “My dad has supported very well. After getting back from Australia, I wasn’t happy with myself. My dad just asked me to play my natural game.

“All these words set a target on me and I worked hard. In cricket the graphs are going to go up and down, a lot of failures are going to come my way.”

Delhi Capitals captain Rishabh Pant said Shaw is a talented player and he can do wonders if he is confident about himself.

“I was only telling him to play the normal game. In this kind of match we can afford to think of run rate. Only thing we talk with youngsters is to just enjoy cricket, do your best,” Pant said.