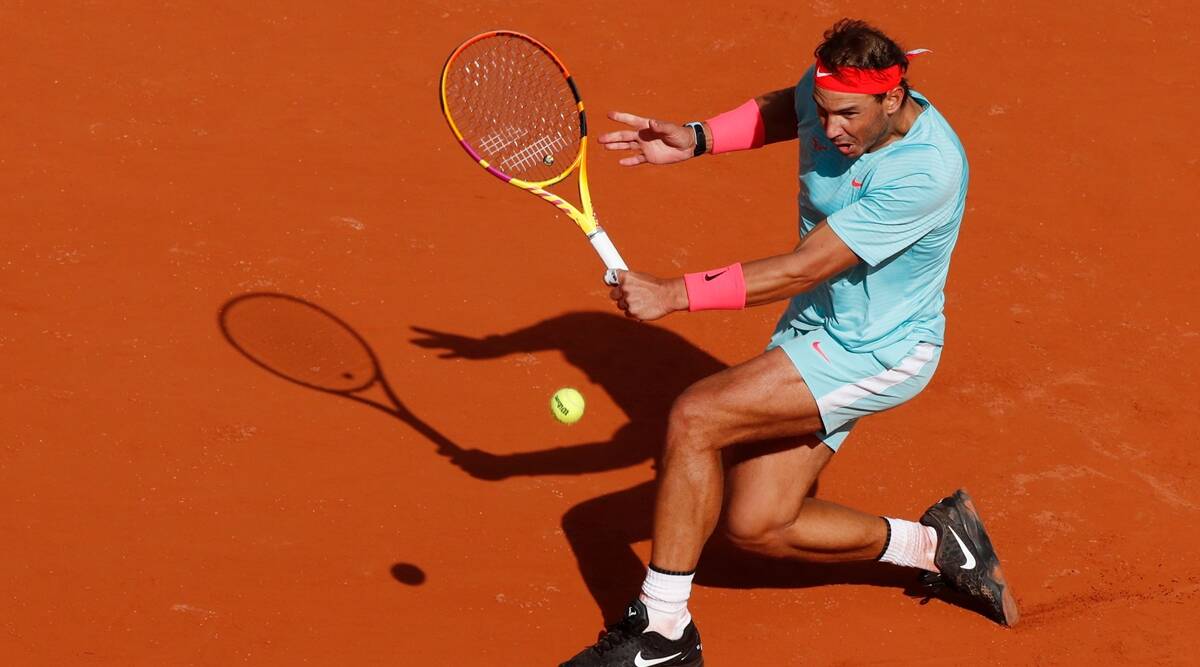 Nadal’s quarterfinal loss to Alexander Zverev at the Madrid Open on Friday came as an unexpected setback in a week in which the king of clay said he was feeling good about his game.

“Negative feelings because this was an important week for me,” Nadal said.

“I had been progressing, but sometimes when you are going up the stairs you may take a step backward, and that’s what happened today.”

Nadal lost to No 6-ranked Zverev 6-4 6-4 after comfortable wins against up-and-comers Carlos Alcaraz and Alexei Popyrin.

🗣️ “To beat Rafa on a clay court in Spain, you have to play your best”

“The entire week I did things well, both in training and in the matches,” Nadal said.

“Today again, but when it counted, in the decisive moments, I did everything wrong.”

Nadal has been trying to regain his best form after not playing much because of the coronavirus pandemic. He got off to a slow start on clay by his standards, being eliminated by Andrey Rublev in the quarterfinals in Monte Carlo then won the Barcelona Open after dropping multiple sets through that week. At the start of the year at the Australian Open, he lost in the quarterfinals.

He will attempt to win a 10th Italian Open next week to complete his buildup for a 14th French Open trophy.

He said he was frustrated on Friday because he felt like he played better than Zverev at times but could not take advantage of his chances. He felt like he let the quarterfinal slip away by making “too many unjustified mistakes.”

Rafael Nadal speaks to the press after his shocking straight-set loss to Zverev in the quarterfinals.#MMOpen pic.twitter.com/r3t0VhCtcA

“It was a different match than the one against Rublev (in Monte Carlo), when the conditions favored me. Here there was a sensation that I was not in control of things, so when you lose it feels like things are worse than they really are.”

Nadal said he doesn’t enjoy the faster pace in Madrid, prompted by the high altitude in the Spanish capital, even though he’s won the tournament five times.

Nadal still tried to look on the bright side.

“It was a week with many positive things. I did a lot of things well in training,” he said.

“I leave Madrid with good sensations in general, but with a bad sensation of having played a match like today.”