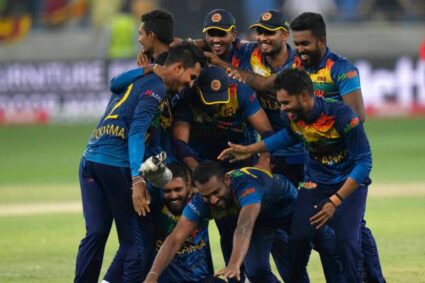 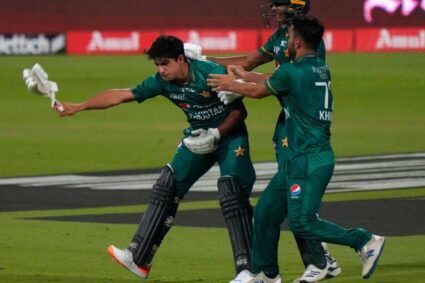 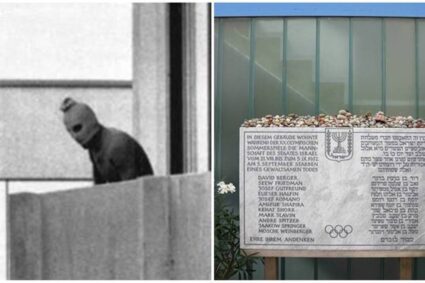 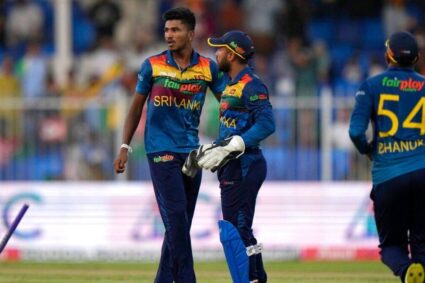 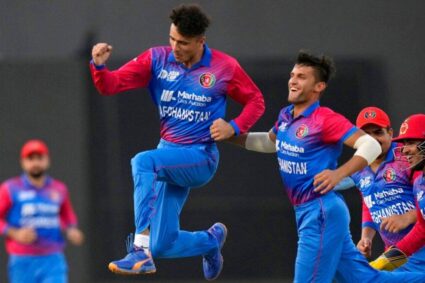 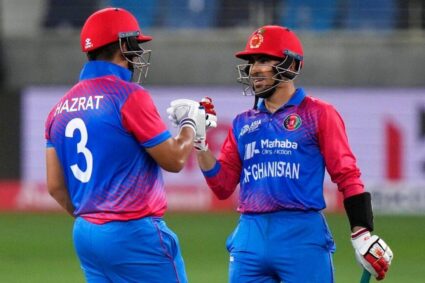 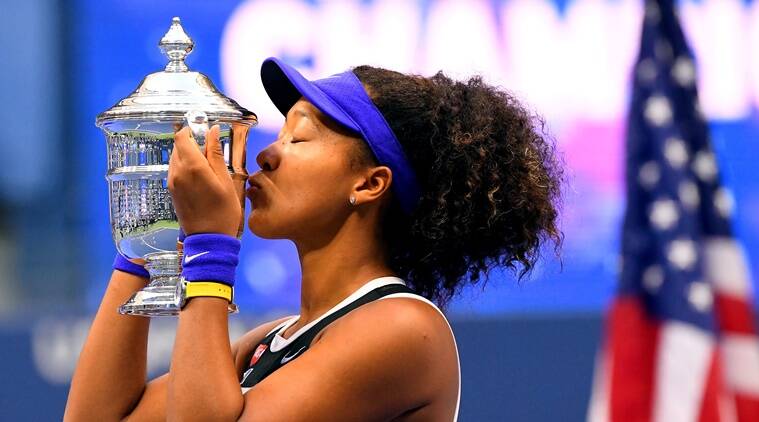 With the United States rocked by unrest following the shooting of Jacob Blake, a Black man, just three weeks ago by police in Kenosha, Wisconsin, Osaka had withdrawn from her semi-final at the Western and Southern Open in protest. The men’s and women’s tour responded by postponing all the matches that were due to take place on the day of the protest by 24 hours and persuaded Osaka to contest the rescheduled match. By taking the stand, the 22-year-old activist had made her point. (Source: Robert Deutsch-USA TODAY Sports)