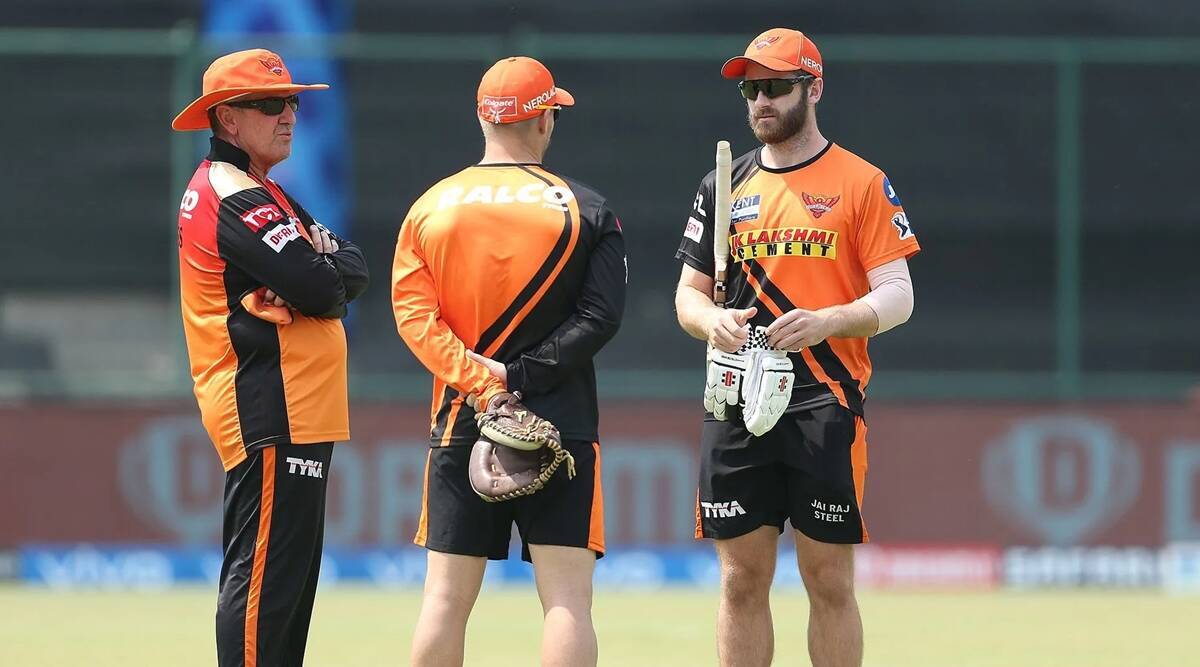 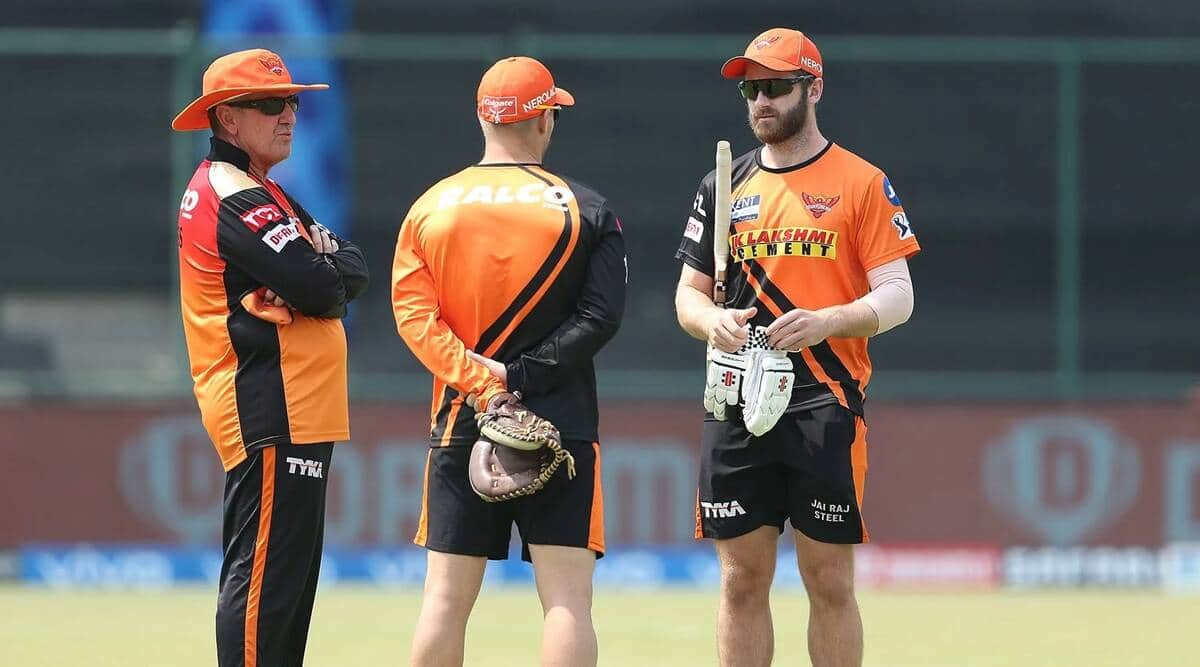 Four members of New Zealand’s Test contingent involved in the now-suspended IPL, including captain Kane Williamson, will leave India for the United Kingdom on May 11 while the rest will make their way back home on Friday, the country’s cricket board has announced.

New Zealand are scheduled to play hosts England in a two-match Test series, beginning on June 2, before facing India in the World Test Championships final at Southampton from June 18.

“We’ve worked closely with the BCCI and the IPL franchises on the various departure strategies and we’re very appreciative of their support during what is, clearly, a very challenging time,” New Zealand Cricket (NZC) chief executive David White said in a statement on Thursday.

Skipper Williamson, pacer Kyle Jamieson and spinner Mitchell Santner, as well as physio Tommy Simsek, will remain in a mini-bubble in New Delhi before departing for the UK, ahead of preparations for the Test series against England, and the WTC final against India.

There were 17 New Zealanders involved in the IPL, including 10 players.

“We are also very grateful to the England and Wales Cricket Board for accommodating the early arrival of the four members of the Test squad currently in India.”

NZC said May 11 is the earliest date it could obtain for the team’s arrival in the UK.

However, pace spearhead Trent Boult will return home briefly to see his family before joining the Test squad in early June, for the second match against England and the WTC final.

The New Zealand-based Test squad members will depart for England on May 16 and 17.

“Along with the balance of the New Zealand-bound IPL players, support staff and commentators, Boult is scheduled to depart New Delhi tomorrow on one of two charter flights, arriving in Auckland on Saturday before undergoing managed isolation,” the NZC stated.

“…Boult will leave MIQ (Managed Isolation and Quarantine) on May 22 and will spend a week at home with his family, training at Mt Maunganui before departing for the UK in early June,” it added.

New Zealand team trainer Chris Donaldson, who has been with the Kolkata Knight Riders, will also return home briefly to see his family before reconnecting with the Test squad.

White said Boult and Donaldson will return home for the three-week period with the “blessing” of the cricket board and the national team management.

“We’re completely supportive of Chris and Trent taking the opportunity to see their families before heading to the UK,” said White.

“They’ve always been the consummate professionals and we’re more than happy to accommodate these arrangements.”

The league was suspended after four players and two coaching staff members from three different teams tested positive for COVID-19 inside the bio-bubble.