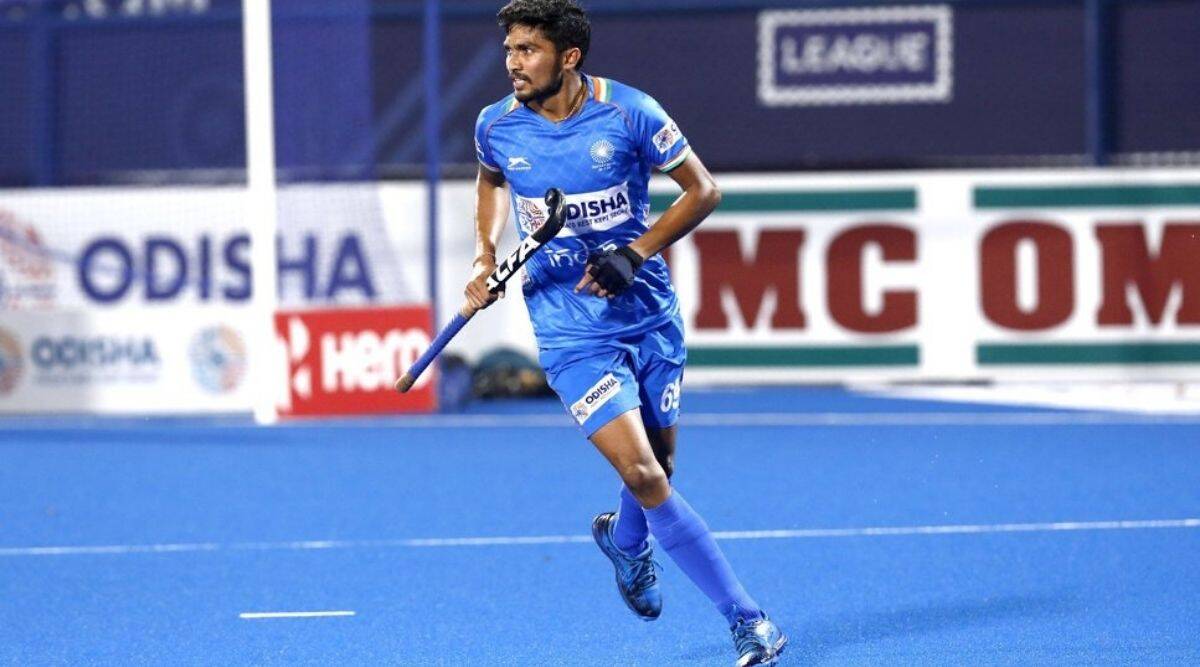 Young Indian hockey mid-fielder Rajkumar Pal says winning a gold medal at this year’s Olympics is the ultimate goal for the side and he and his teammates are working relentlessly towards ending the 41-year-old drought in the Tokyo Games.

Erstwhile powerhouse of the game, India won last of their eight Olympic gold medals in the 1980 Moscow Games. The Tokyo Games are scheduled to be held from July 23 to August 8.

“An Olympic gold is the ultimate goal for all of us and we have been putting in tremendous amount of hard work to achieve our target in this year’s Olympics,” said Pal

Pal made his debut against world champions Belgium in the FIH Pro League last year. The 23-year-old is delighted with his progress so far with the national team and aspires to achieve more for the country in near future.

“The way you start anything is very crucial and therefore I really wanted to get off to a good start in my international career. It was a dream come true for me when I got the chance to walk on the field with the Indian team for the match against Belgium in the FIH Hockey Pro League last year and I am really happy with the way things have panned out for me so far.

“Then the two goals I scored against Australia in the FIH Hockey Pro League gave me a lot of confidence and I have just looked to carry forward the momentum from thereon,” said the mid-fielder.

Pal added that he is looking forward to making many more contributions to the Indian team’s victories in the future.

“It felt great to contribute to the team’s victory with a goal against Argentina in our first match of the tour last month. My main objective is to help the team win in any way I can, and I was happy with the way I performed on our recent tour of Argentina.

“Even though I haven’t played too many matches for the Indian senior team, I have already started to feel very comfortable at the highest level.”