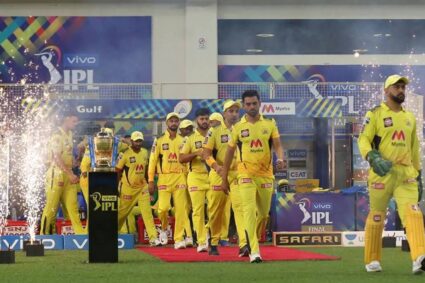 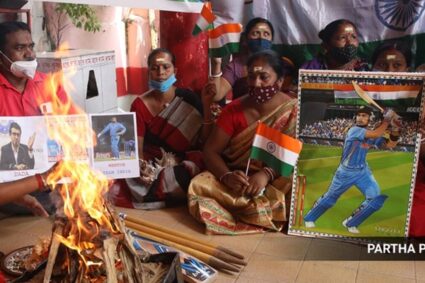 India vs Pakistan T20 match: For cricket fans across India, it is prayers, posters and cheers 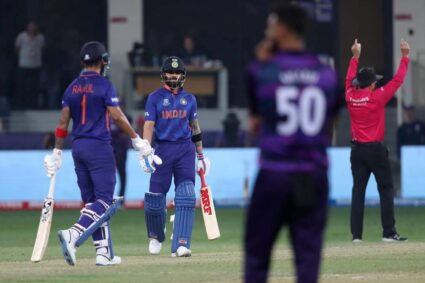 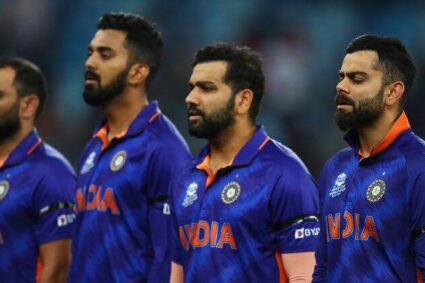 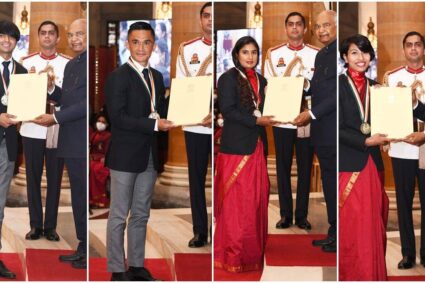 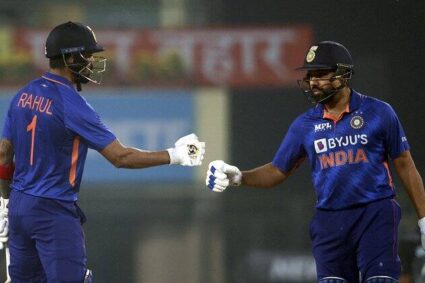 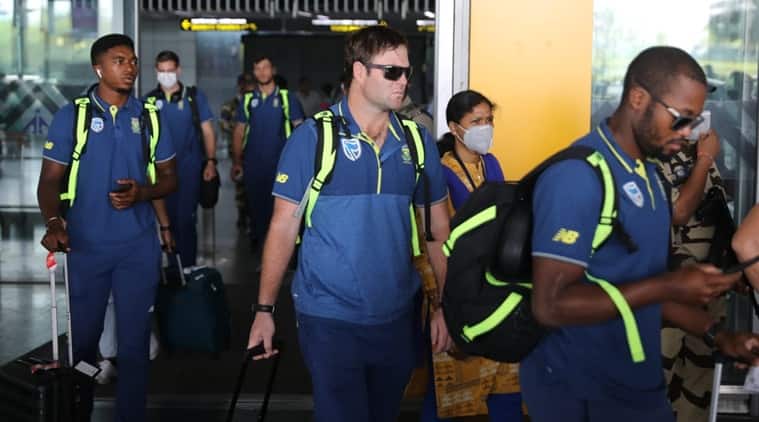 The South African cricket team, who were scheduled to play a three-match ODI series against India, reached Kolkata on Monday from where they are set to depart for South Africa the next day. The three-match series was scheduled to be played from March 12 to 18. However, the BCCI subsequently announced that the series has been rescheduled amid uncertainty over the rapid spread of the coronavirus pandemic in the country. (Express photo by Partha Paul)