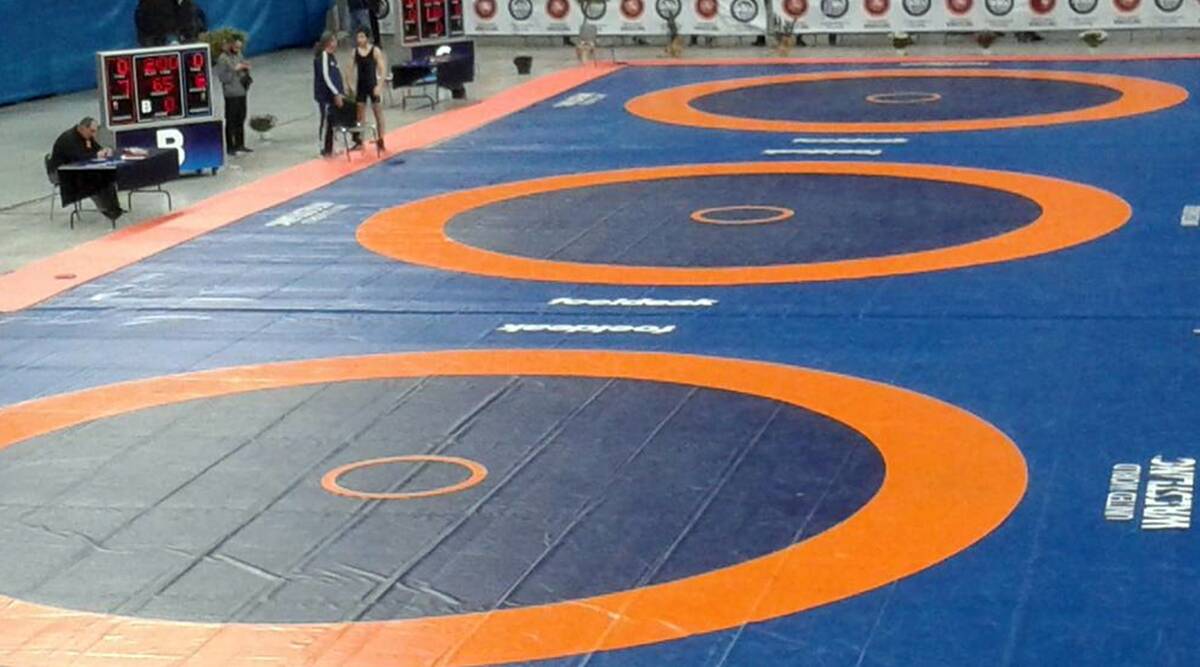 Two days after a 23-year-old wrestler, a former junior national champion, was beaten to death during a brawl at the Chhatrasal Stadium parking area, the Delhi Police has questioned Satpal Singh, the father-in-law of two-time Olympic medalist Sushil Kumar.

On Tuesday, Sagar Rana, who had competed in the 97-kg Greco-Roman category, was beaten to death in a clash involving two groups.

“We have found during investigation that a quarrel had allegedly taken place between Sushil Kumar, Ajay, Prince Dalal, Sonu Mahal, Sagar, Amit, and others in the parking area of the stadium,” Sidhu said.

On Friday, one of the injured, Sonu Mahal tested positive for Covid-19. Police recorded the statement of another victim identified as Amit. The investigation has revealed Sagar and his friends were staying in a house linked to Sushil near the stadium and had been asked to vacate recently.

“In the initial probe, it has come out that… Sushil Pehelwan and his aides committed this crime…,” reads the FIR in the case registered on the basis of a PCR call and filed by Assistant Sub-Inspector Jitendra Singh.