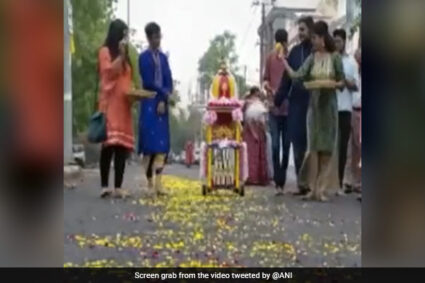 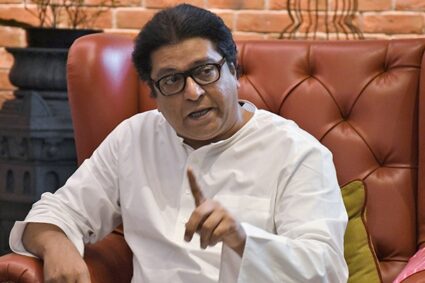 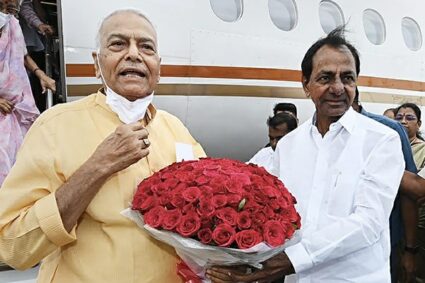 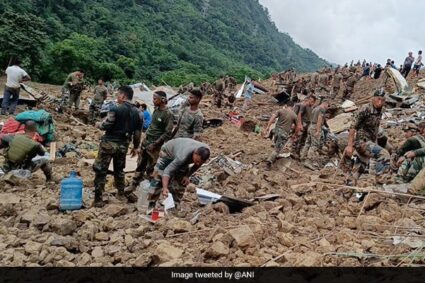 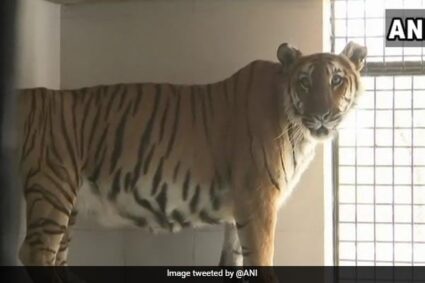 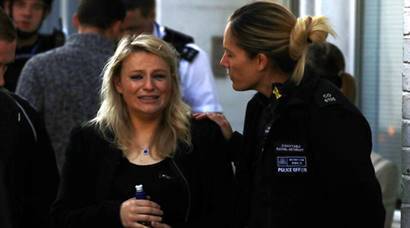 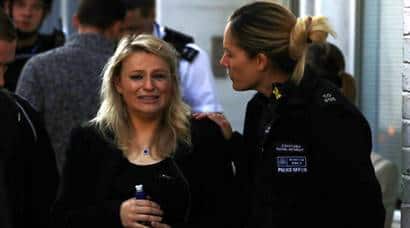 In this aerial image made from video, emergency workers help people to disembark a train near the Parsons Green Underground Station after an explosion in London Friday, Sept. 15, 2017. An explosion at a train station sent commuters stampeding in panic, injuring several people at the height of London’s morning rush hour, and police are treating it as a terrorist attack. (Source: AP)