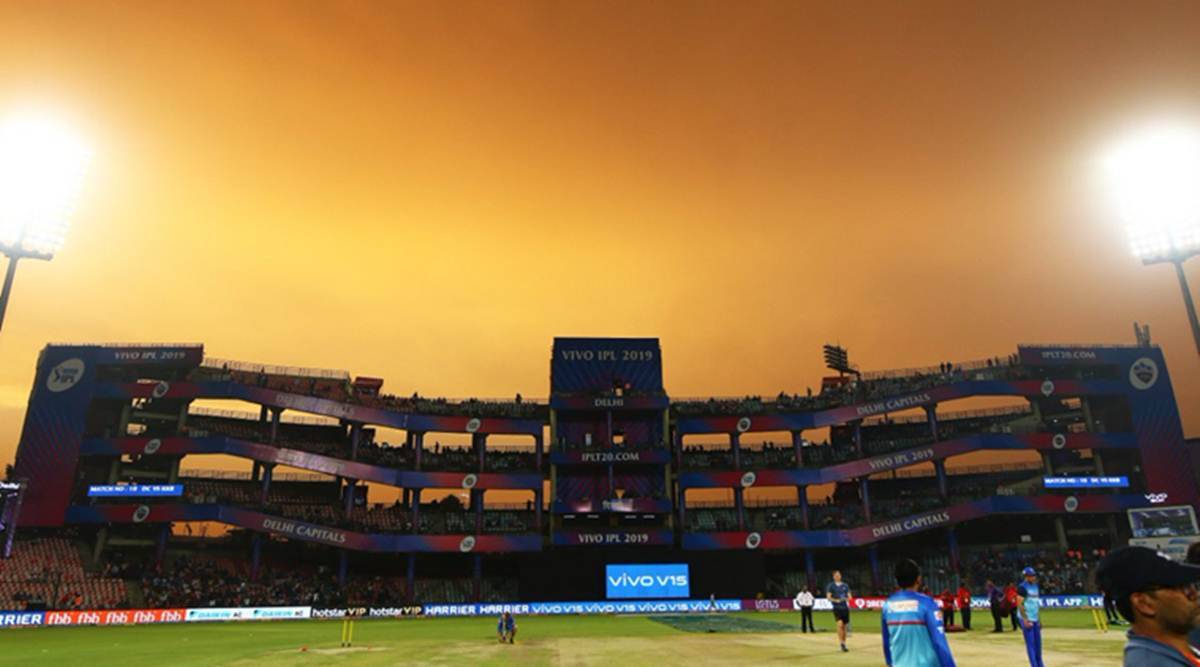 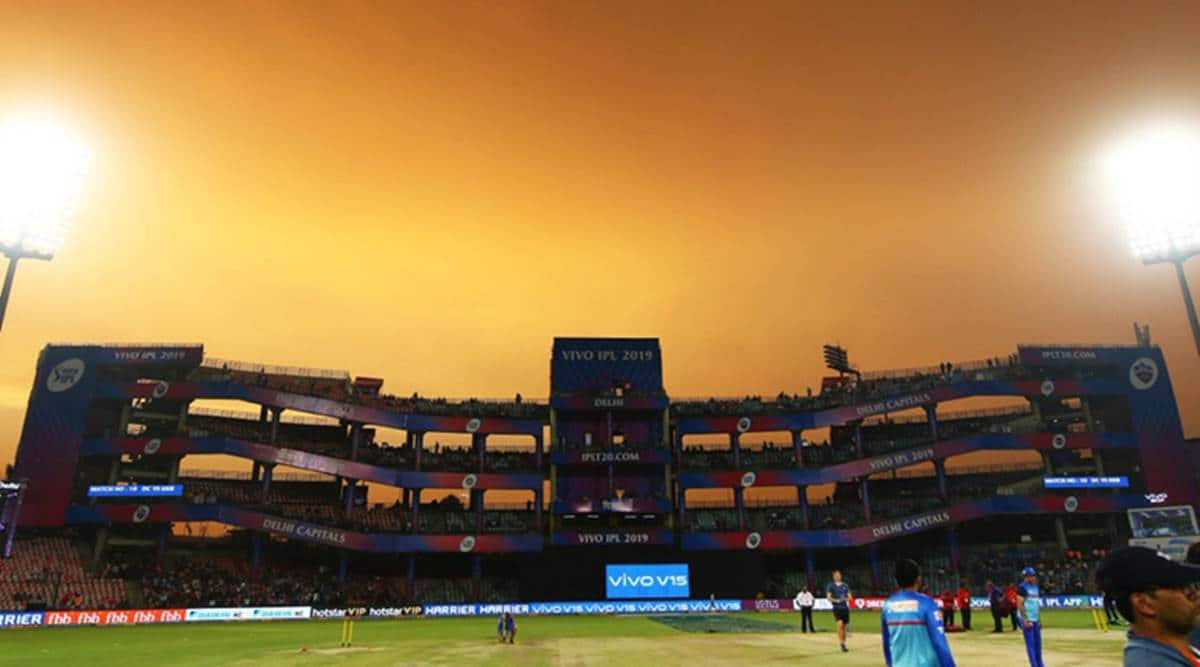 Two men suspected to be involved in betting were arrested from the Arun Jaitley stadium on Sunday during the Indian Premier League (IPL) match between Rajasthan Royals (RR) and Sunrisers Hyderabad.

The two were caught by police, with help from the anti-corruption unit of the Indian cricket board, after they entered the stadium using fake identity cards. Both have been produced before a Delhi Court and sent to five-day police custody.

A similar kind of incident took place at the Narendra Modi Stadium in Ahmedabad last week where the BCCI’s anti-corruption unit nabbed two persons passing information on the phone. They were handed to Ahmedabad Police.
BCCI anti-corruption unit chief Shabbir Khandwawala said that in both cases, it was their ACU officer who caught the suspects.

“In Delhi, our ACU officer saw a man talking on the phone continuously. He was carrying housekeeping accreditation with him. When our officer tried to catch him, he ran away but we got his phone. We handed all the details to Delhi Police, who later arrested the suspects,” Khandwawala said.

Additional DCP (Central) Rohit Meena said the accused have been identified as Manish Kansal (38), posing as housekeeping staff, and Krishan Garg (26), who acted as a health worker with the South Delhi Municipal Corporation (SDMC). “We have lodged an FIR against them at IP Estate police station and recovered the accreditation cards from their possession. We are now trying to find out the authenticity of the accreditation cards and how they got them,” Meena said.

Police personnel deployed at the stadium also shared details of the arrest with BCCI’s anti-corruption unit. “After monitoring their activities for around 45 minutes, both of them were taken into custody and questioned by officials. They initially tried to mislead the investigators by cooking a false story and claiming to be officials, but after sustained interrogation, they broke down. They confessed that they were involved in illegal betting,” a senior police officer said.

As high-profile cricket matches are taking place inside bio-bubbles, bookies are now targeting people who work on a contractual basis inside the stadium.

Khandwawala, a former Gujarat DGP, explained how the suspects might have got access to accreditation cards. “The association must have given a contract to a company, which hires people on a daily basis. They might be getting 200 rupees per day. The bookies target such people and pay them an extra amount to pass on information. We are in touch with police and trying to seek more information with them.”

The ACU had also alerted Mumbai Police during the first leg of the tournament when a person of interest and well-known bookie stayed at the same hotel as an IPL team.

“They didn’t approach anyone but it was a suspect and a person of interest. We informed Mumbai Police and they raided the hotel and took action on it,” Khandwawala said.

This is not the first such recent instance at the Delhi stadium during this edition of the IPL.
Before this match, one man posing as housekeeping staff was caught by the ACU. He was giving ball-by-ball details over phone. He was questioned by the ACU officials, but before they could call the police, he managed to escape from their custody. ACU officials later approached Delhi Police and filed a complaint after handing over his cell phone to them.

Why being at the ground is key (Edot)

Bookies take advantage of the time lag between the actual action and when it appears on television. This period could even be longer than 10 seconds, enough time for someone in the stadium to inform the bookie at a remote location about what happened on a particular delivery. The bookie thus gains an advantage over someone who is watching the game on television and placing bets. Illegal bookmakers often employ hired hands — they are called pitch-siders — at stadiums to give them ball-by-ball updates to exploit the delay in live pictures.