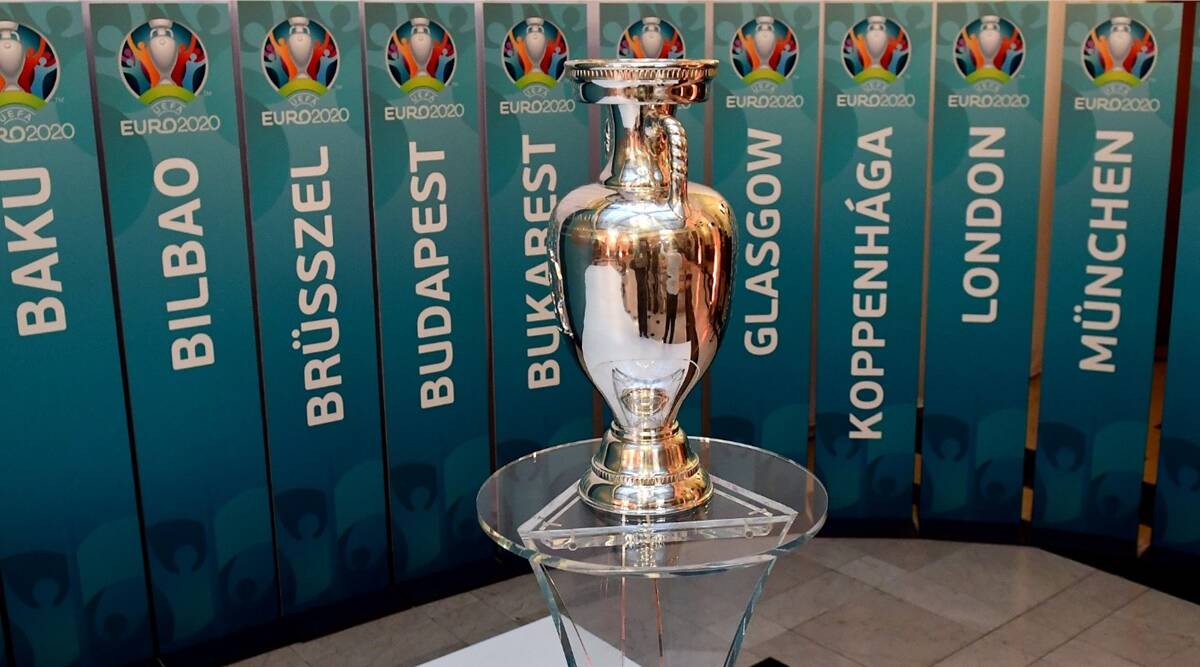 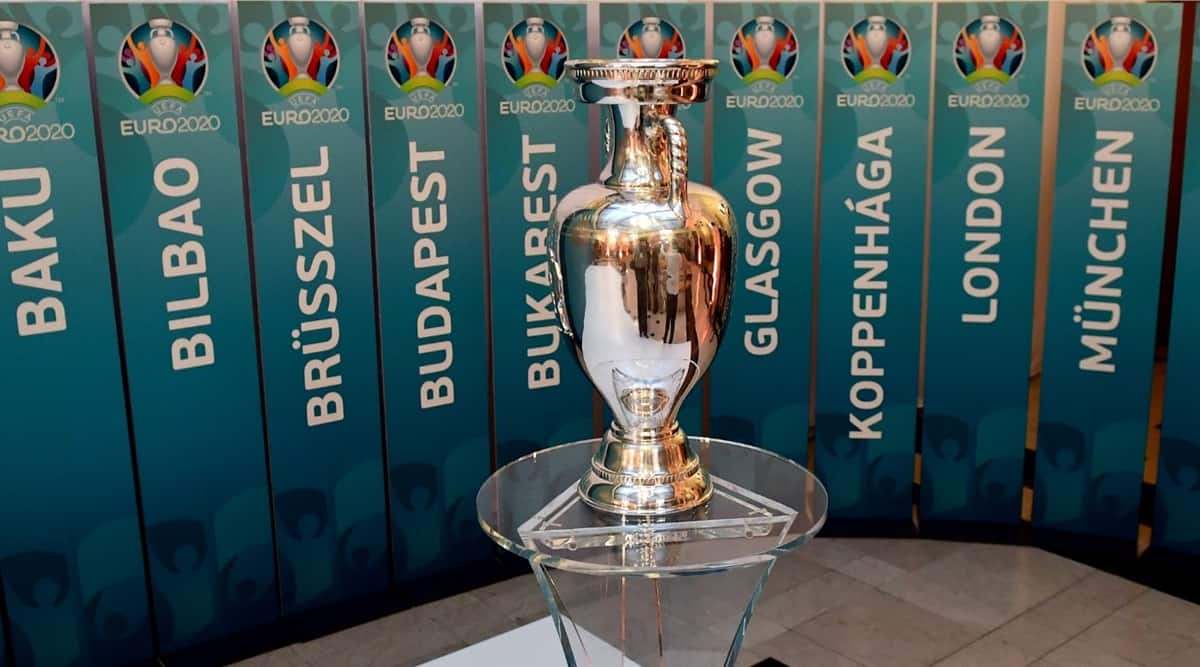 National teams competing at this year’s European Championship will be allowed to increase the size of their squad from 23 to 26 players, European football’s governing body UEFA confirmed on Tuesday.

The rule change is being brought in to mitigate the risks of teams facing a shortage of available players for certain matches due to possible COVID-19 cases and subsequent quarantine measures.

The matchday squads will remain at 23 players, in accordance with Law 3 of the IFAB Laws of the Game permitting a maximum of 12 substitutes to be named for A-national team matches, including three goalkeepers.

UEFA confirmed last month that teams will be allowed to make five substitutions per game at the Euros, scheduled for June 11-July 11.

Nations will also be able to select an unlimited number of standby players who can be swapped in before their first game of the tournament, including if a member of the squad has COVID-19.

“The UEFA Executive Committee today approved special rules for the UEFA EURO 2020 final tournament in order to guarantee the smooth running and continuity of the competition in light of the COVID-19 pandemic,” a statement read.