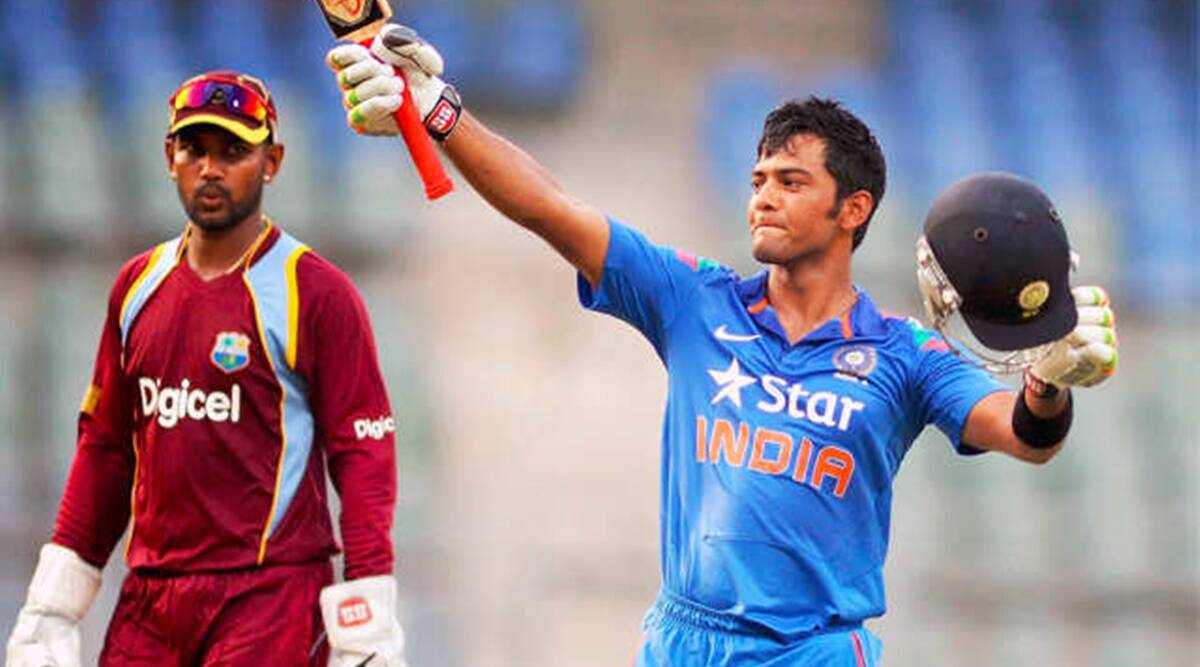 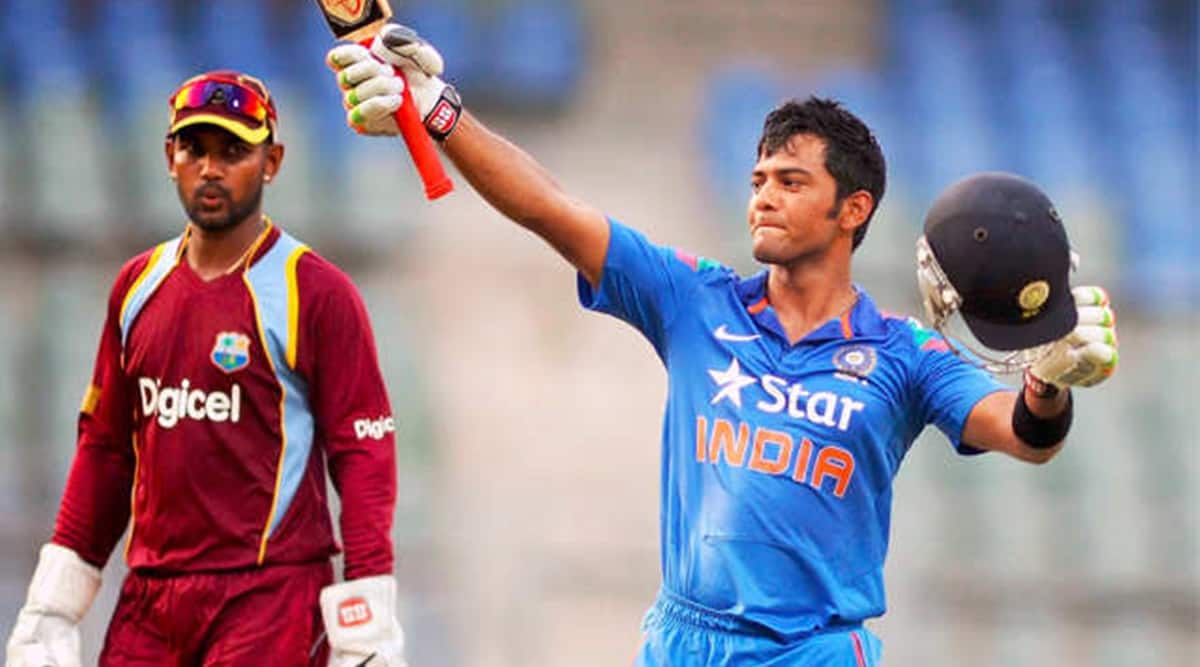 Former India U-19 captain Unmukt Chand has denied that he is looking to continue his career in the USA, as was suggested by Pakistan cricketer Sami Aslam in an interview this week.

Responding to Aslam’s comment that he is one of the Indian cricketers who have recently moved to the USA to play in the Major League Cricket — the new T20 league set up in the USA — Chand said he had just gone to the country for a ‘leisure trip’.

“I had gone to the USA to visit my relatives, and of course when there, I went for a bat or two — just to practise. I had gone to the training session just because I had come here, but I have done nothing like signing anything in the USA,” he told indian.express.com.

“This trip is nothing but a leisure tour,” added the 28-year-old Chand, who had been picked for the Delhi limited-overs side earlier this year.

BCCI’s rules do not permit an Indian player, contracted or non-contracted, to play any sort of franchise cricket outside the country before they announce retirement. Someone of Yuvraj Singh’s stature had to retire to play in overseas T20 Leagues, while someone like Harbhajan Singh also had to withdraw his name from The Hundred’s draft.

Sami Aslam, a former Pakistan international cricketer, moved to the USA at the age of 25 last year after not managing to break into the Pakistan team for a few years. Earlier this week, in an interview with a Pakistani media outlet, he said that many foreign cricketers of repute are now being recruited by the American cricket administration for ‘Major League Cricket’.

“30 or 40 foreign players have arrived in America recently. A few former Under-19 Indian players have also arrived, including Unmukt Chand, Smit Patel and Harmeet Singh,” he had said. Following this, it was reported by some Indian media outlets on Sunday that the former U-19 captain was ‘looking at a career in the USA’.

‘I have had calls from over 100 First-class players in Pakistan exploring the possibility of them settling in America’ Sami Aslam#ARYSports https://t.co/NzcOVrw9By

Some international cricketers of repute like Corey Anderson and Dane Piedt, and some Indians — like Chand’s U-19 teammates Harmeet Singh and Smit Patel — are indeed playing in the official Major League Cricket practice matches. They could also represent the USA at the international level after a three-year residency period.

Unmukt Chand, however, has clarified that he is happy to fight it out in Indian domestic cricket for now.