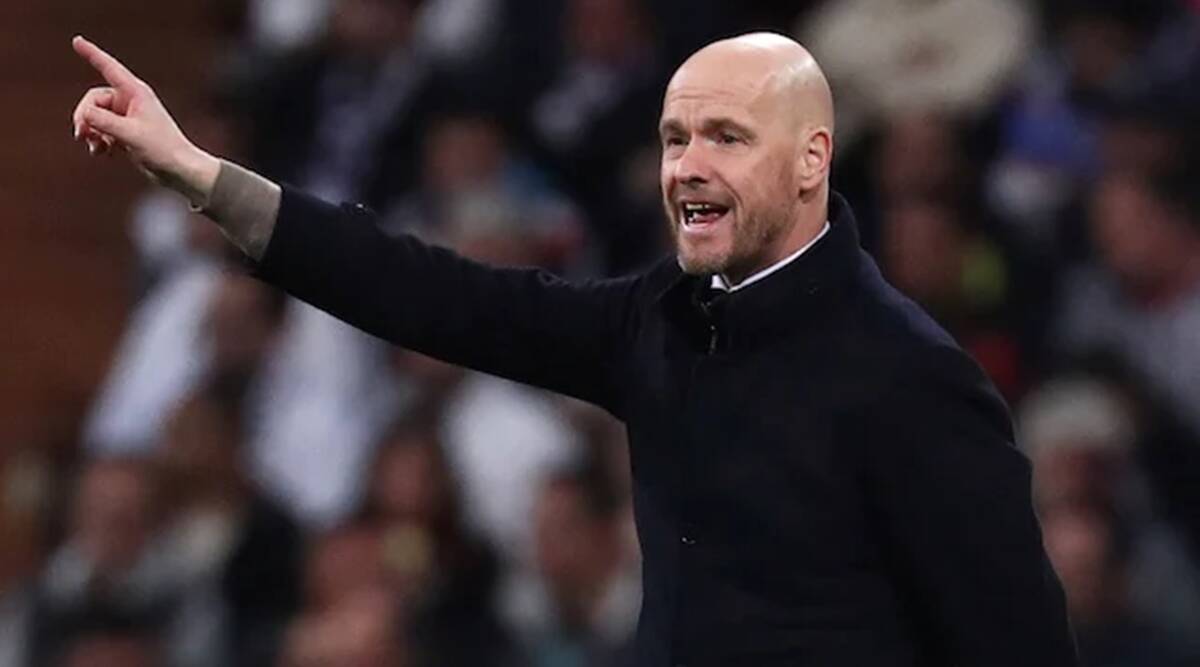 Ajax extended the contract of coach Erik ten Hag on Friday amid speculation he was a target for Tottenham after Jose Mourinho was fired.

Ten Hag added one year to a deal that now runs through the 2022-23 season, Ajax said in a statement.

Under Ten Hag, Ajax is set to seal a domestic league and cup double in the Netherlands for the second time in three seasons.

“I know how we can take the next steps. Besides that, I’m happy here,” the coach said in a filmed interview posted online by the club.

Ajax need only one point from its final four games to win the Dutch title, and earn a place directly into the Champions League group stage next season.

Two years ago, Ten Hag’s team was denied a place in the Champions League final when Tottenham completed a stunning comeback in Amsterdam with a stoppage-time goal by Lucas Moura.

Tottenham is looking for its third coach in less than 18 months. Mauricio Pochettino was fired in November 2019 and Mourinho left on April 19.