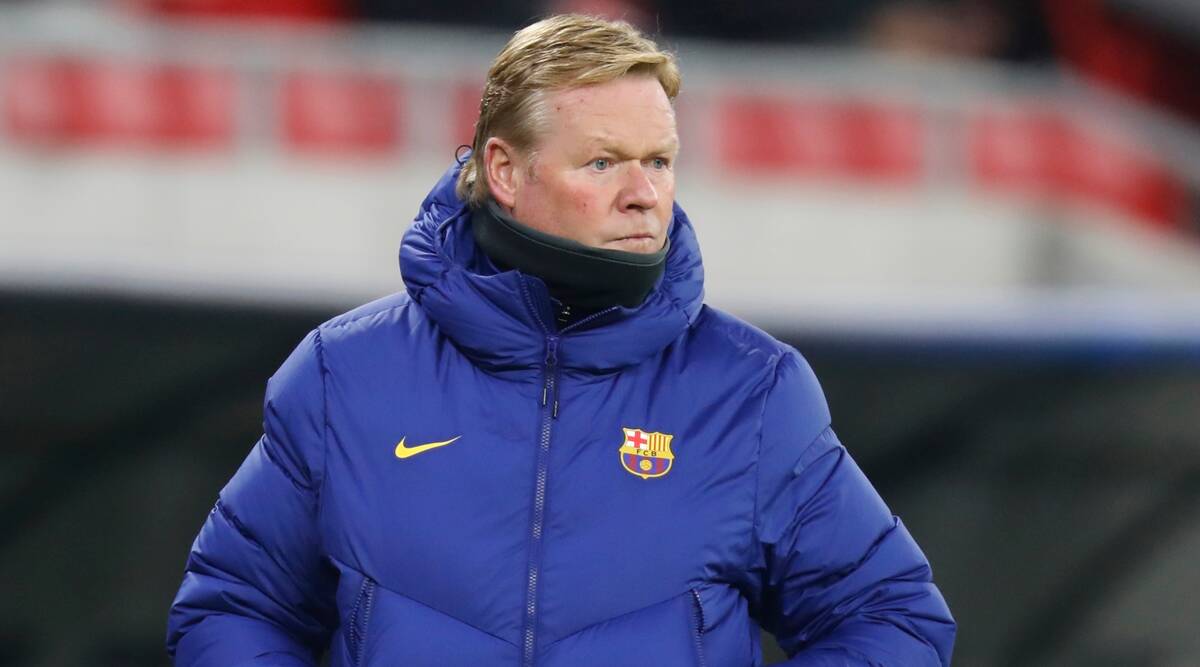 Barcelona coach Ronald Koeman has criticised the Spanish FA’s (RFEF) decision to hand him a two-game ban for using what was deemed to be derogatory language towards a match official.

The Dutchman was dismissed in last week’s shock 2-1 home loss to Granada which hit Barca’s title hopes.Having missed Sunday’s 3-2 victory at Valencia, Koeman is set to also be absent for the crunch La Liga showdown at the Camp Nou against leaders Atletico Madrid on Saturday after having an appeal to reduce the ban rejected by the RFEF.

Barcelona on Wednesday confirmed they would present a second appeal to Spain’s Sports Administrative Court in a bid to get the ban overturned.

“I feel it’s something personal, yes,” Koeman told a news conference on Friday.

“To say ‘What a person’ is not insulting, and it’s not a reason to ban someone for two games. So yes, I believe it to be something deeper (than the words said).”

Barca sit two points behind Atletico, who have 76 points, and a victory would see them leapfrog their opponents with just three games left to play.Title rivals Real Madrid, who are level on points with Barca and host fourth-placed Sevilla on Sunday, could be the main beneficiaries if the game ends in a draw due to their superior head-to-head record against Atleti and Barca.

However, much like his Atletico counterpart Diego Simeone, Koeman insisted Barcelona will not alter their usual set-up for the game.

“Barca are a side who look to attack and we need to stay loyal to that, to ourselves, and we won’t change,” said Koeman. “We don’t expect them to leave much space for us when they don’t have the ball.

“This week hasn’t been any different to a normal week. You don’t need to do anything different because the players know how important the game is.”I’m convinced that if we win our four remaining games, we will win the title.”