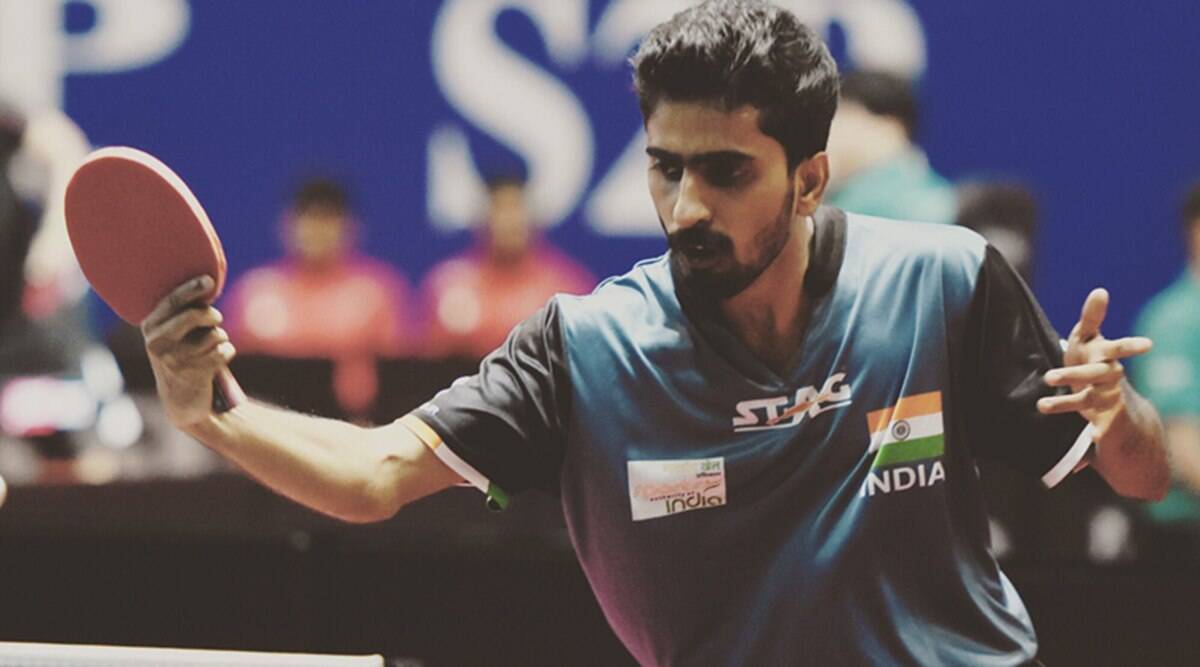 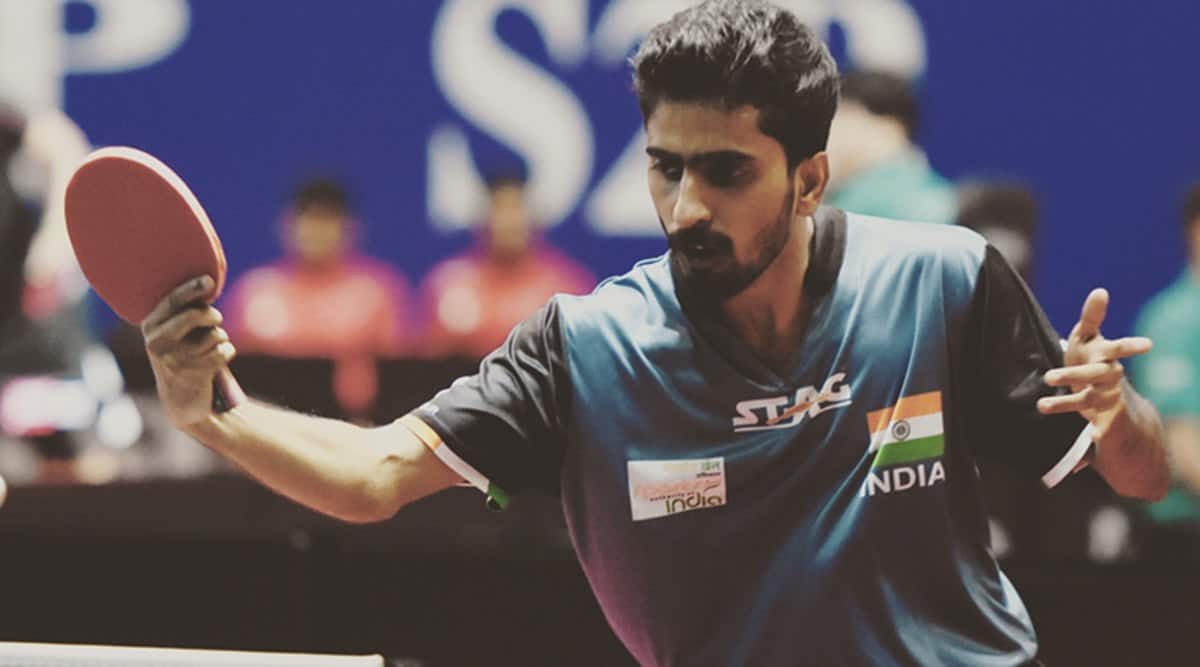 Leaving no stone unturned for his maiden Olympics, ace Indian paddler G. Sathiyan has requested the government to arrange the table which will be used at the Tokyo Games.

The 28-year-old had notched comfortable win at the Asian Olympic Games Qualification Tournament in Doha in March to qualify for his maiden Summer Games.

“I am trying to get a TT table to be used in Olympics so if things can come together, definitely, it’d be one of the best preparations and very intense preparation,” said Sathiyan during a virtual press-conference arranged by Sports Authority of India (SAI) on Friday.

“I am planning to get the the San-Ei absolute W advance table, which will be used in the Olympics. I have put up the proposal to TOPS. That is one of the tables which is never used in any of the competitions.”

Sathiyan’s request will be considered under the government’s Target Olympic Podium Scheme (TOPS).

He is also working on adding more variety to his game ahead of the mega event.

“We’ve been working on a lot of technical aspects of course, a lot more into strokes which are more powerful. I think I’ve been a very good player on the speed practice, but I think I need to put on more power inject more power into the strokes, so working on that.

Sathiyan, who is training with sparring partner Anirban Ghosh in Chennai until the Olympics, is hopeful of training on the table which will be used in the Olympics.

With widespread travel restrictions on India and several state governments imposing lockdowns, travelling abroad for training or competitions is a difficult task but the world no 38 is content with training at home.

“So we play some practice matches in Chennai, but that’s what we’re looking at. If there is a mini Indian camp. There’s also been talks for a camp to be organized with Sharath (Kamal).

“There’s a possibility, things get better if I go in and play some matches, but it’s mostly going to be preparation in India.”

Sathiyan feels playing in the Polish and Japanese leagues helped him lot in the past one year when international events were scarce.

“I went to Poland, beginning of April, played some quality matches three or four quality matches and won it at all. So, that really helps in playing the Olympic qualifiers in the national events because match practice is something very important, especially in a sport like table tennis.”

“Playing Japan League and what is league I was really lucky, despite the circumstances I was able to play quality matches, not only matches, but some high intensity training with top players.”

Indian table tennis has improved leaps and bounds in the past couple of years and Sathiyan feels winning at the Asian Games instilled the belief that India too can challenge traditional powerhouses like Japan.