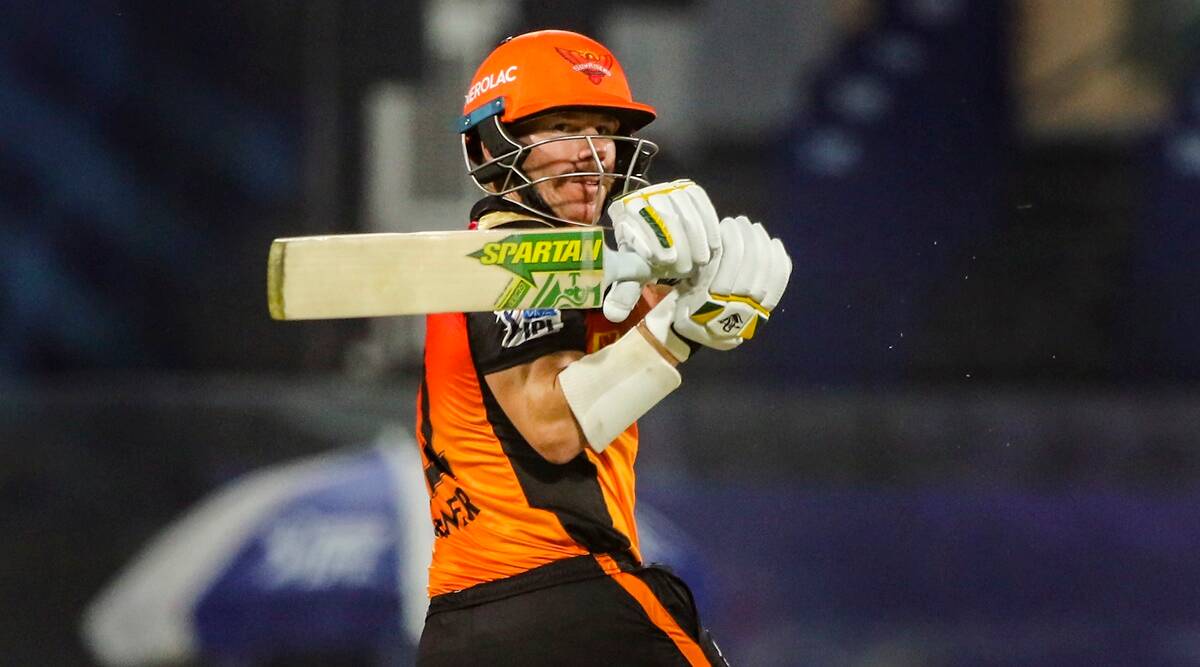 David Warner became the fourth player to record 10,000 runs in T20 cricket during the Indian Premier League (IPL) match between Sunrisers Hyderabad and Chennai Super Kings in Delhi on Wednesday. The SRH skipper also became only the eighth batsman to score 200 or more sixes in IPL history.

Passing 10000 T20 runs with a brace off Lungi Ngidi in the 15th over, the Australian became the fourth cricketer to join the elite club after Chris Gayle, Kieron Pollard, and Shoaib Malik. He made both these staggering records in the space of just two deliveries.

SRH rode on half-centuries from Warner and Manish Pandey along with a cameo from Kane Williamson to post 171 for 3 in 20 overs. Warner (57 off 55 balls) and Pandey (61 off 46 balls) added 106 runs for the second wicket.

Warner appeared frustrated at times at the inability to force the pace on a track where ball wasnt always coming onto the bat. His 50th IPL half-century had three fours and two sixes but it was not his usual aggressive, bustling knock. He could not get going and his powerful hits went straight to the fielders.

Warner, who has been with SRH since 2014, had an injury-disrupted Australia season in the lead up to this IPL.