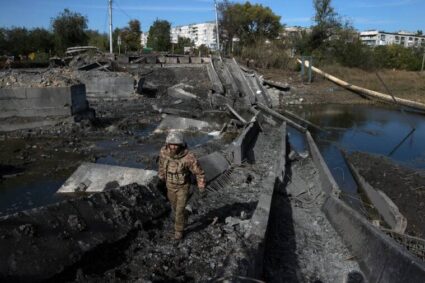 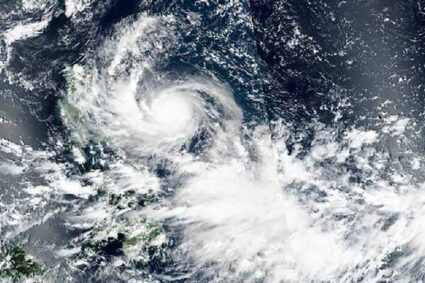 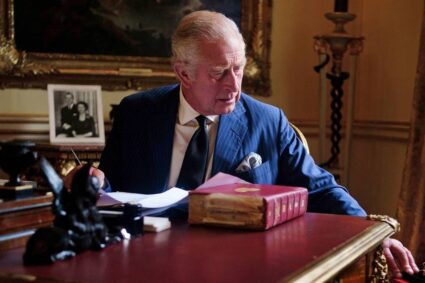 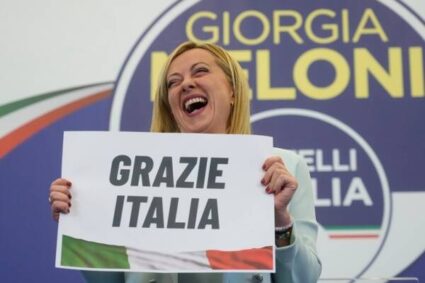 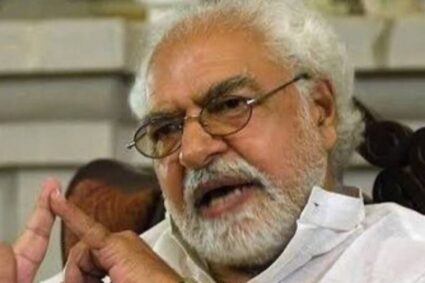 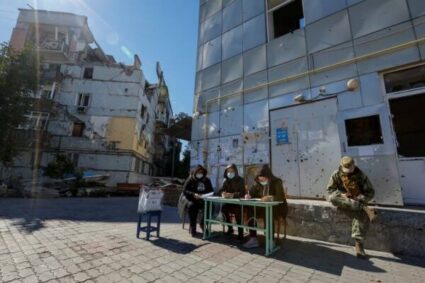 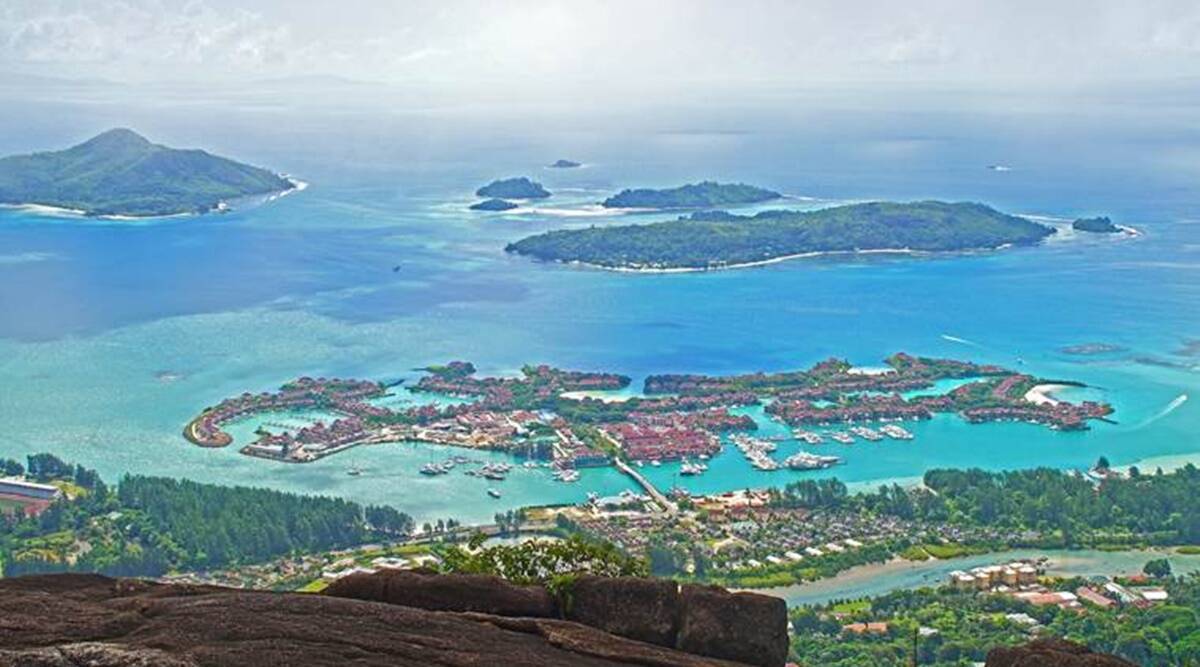 Seychelles, which has fully vaccinated more of its population against Covid-19 than any other country, has closed schools and canceled sporting activities for two weeks as infections surge.

The measures, which include bans on the intermingling of households and the early closure of bars, come even as the country has fully vaccinated more than 60% of its adult population with two doses of coronavirus vaccines. The curbs are similar to those last imposed at the end of 2020.

“Despite of all the exceptional efforts we are making, the Covid-19 situation in our country is critical right now with many daily cases reported last week,” Peggy Vidot, the nation’s health minister, said at a press conference Monday.

The Indian Ocean archipelago, which has a population of about 98,000, is dependent on tourism for much of its foreign exchange and acted quickly to begin vaccinations in January using a donation of Chinese vaccines from the United Arab Emirates. It has procured other vaccines since.

To date 62.2% of its eligible population is fully vaccinated, according to the Bloomberg Vaccine Tracker. That compares with 55.9% for Israel, the next most vaccinated nation.

Officials at the press conference gave little detail on what could be behind the infection surge other than to say people were taking less precautions against the virus than before.